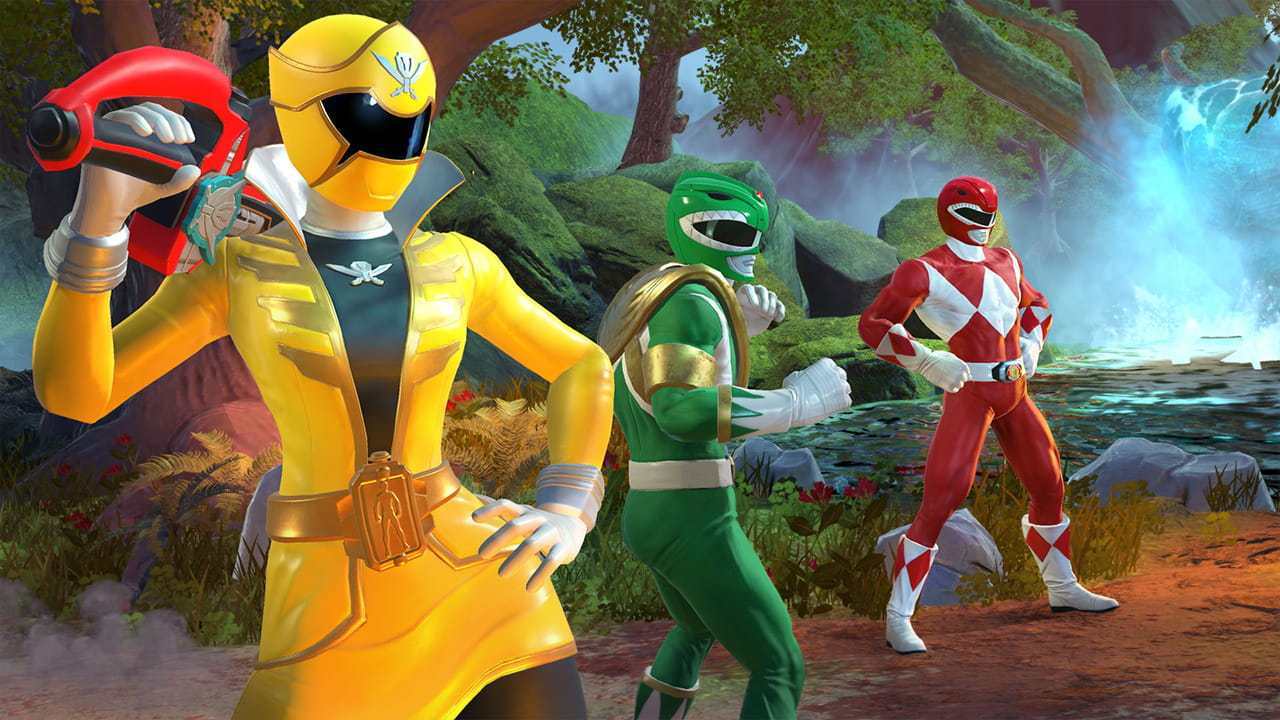 Battle for the Grid has just released the patch notes for version 1.6.2

See the new features and character balances they have implemented.