Jake Neal puts a certain star at the top of his list
By Choysauce on October 29, 2019 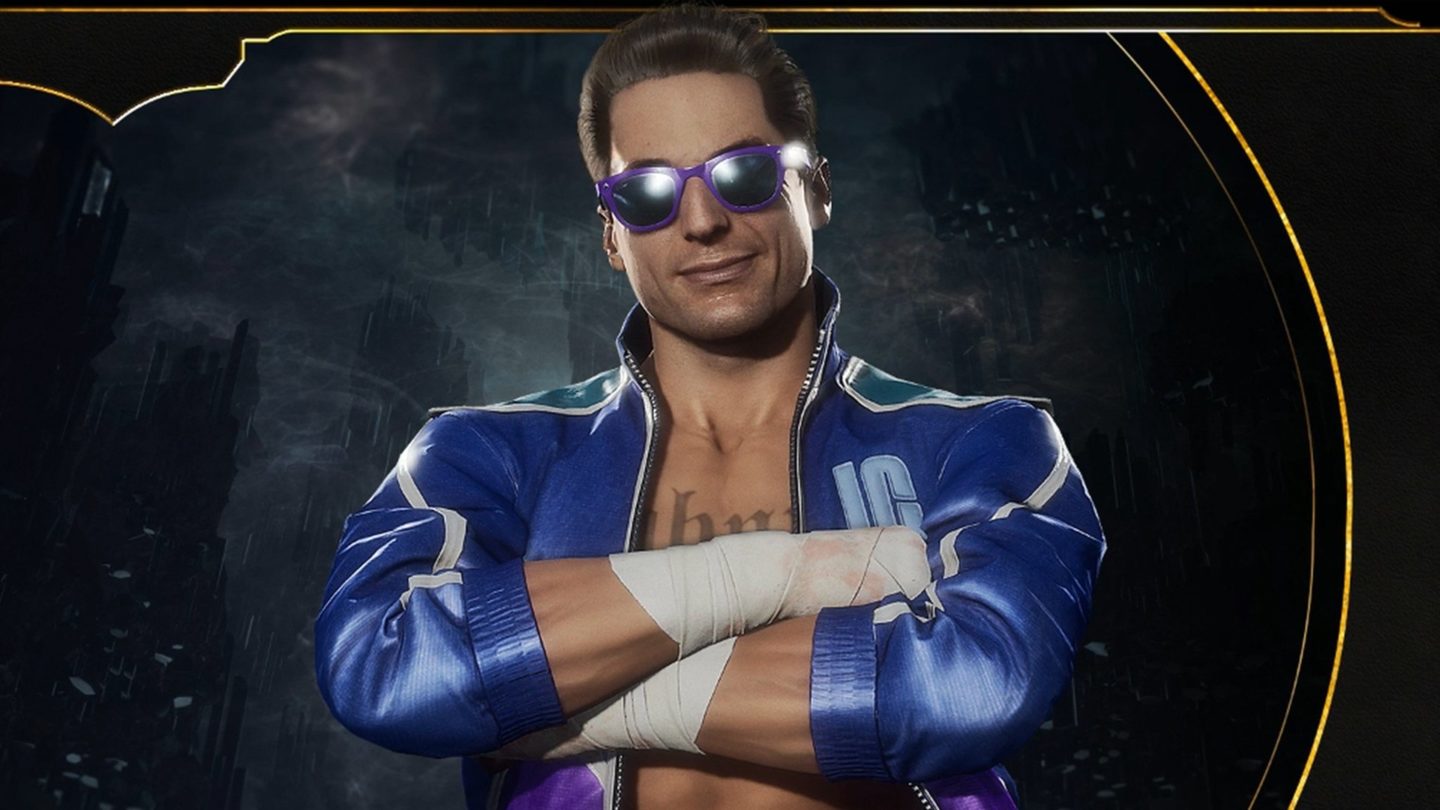 He’s ordered his tier list from left to right and surprisingly set Johnny Cage as his #1 pick. He justifies Johnny’s placement due to him beating Cetrion and Liu and lacking a hard counter by switching between Outtake & Show stopper variations.

TLDR, I think everyone is viable, Raiden and Kollector are lacking but aren’t actually bad characters imo.

Be sure to support PND Mustard by following and subscribing to his Twitch channel here.