Compete in Mortal Kombat 11, Soul Calibur 6, and BlazBlue: Cross Tag Battle for PS4 rewards
By Robert Smith on May 26, 2020 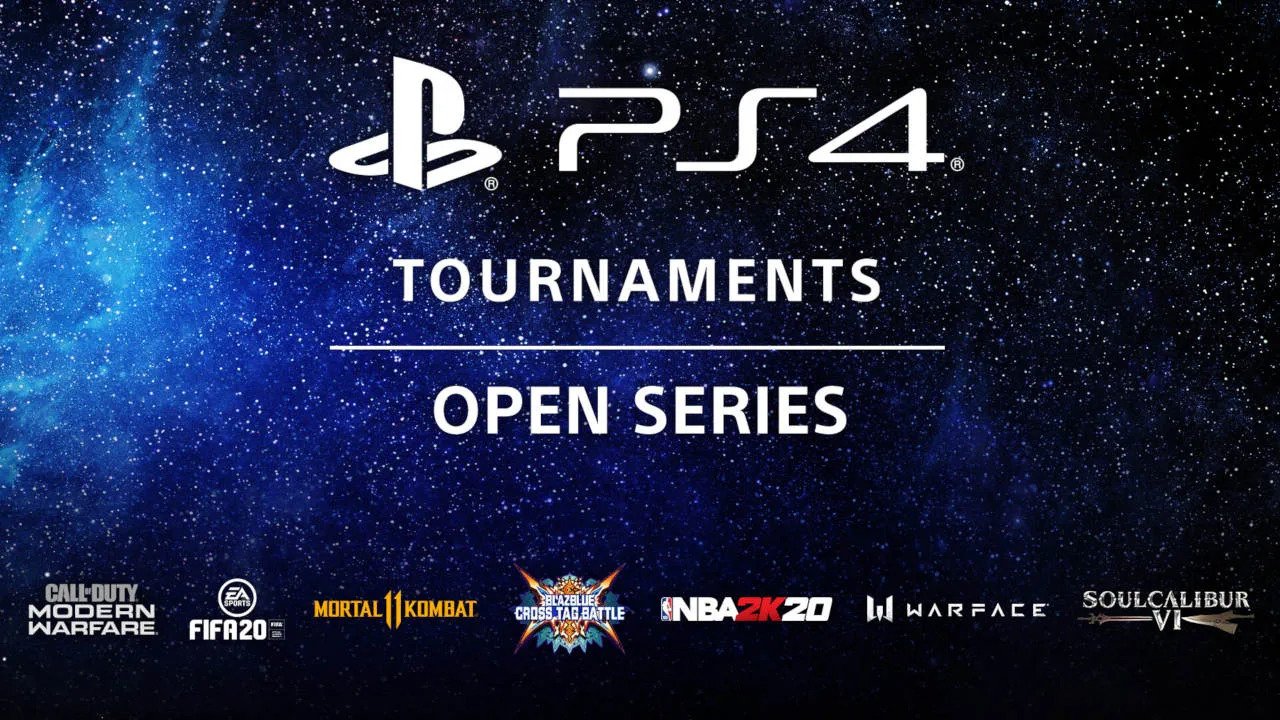 The PS4 Tournaments: Open Series will offer qualifiers every week, leading up to a final round at the end of each month. Players that don’t make it to the monthly final can register to compete again in the next month’s series. To register, head to the Tournaments section of the Events tab in the PS4 menu.

Placing first in each game’s weekly qualifier will net you $100 (USD), while top players in each monthly have a shot at “a share of a $1,000 (USD) or more prize pool. In addition to the cash prizes, players that complete weekly qualifiers will earn a special PS4 theme for each game in which they compete. Finishing a qualifier in the top 40% earns special “elite versions” of themes and avatars, while even rarer theme rewards exist for those that make it to monthly finals.