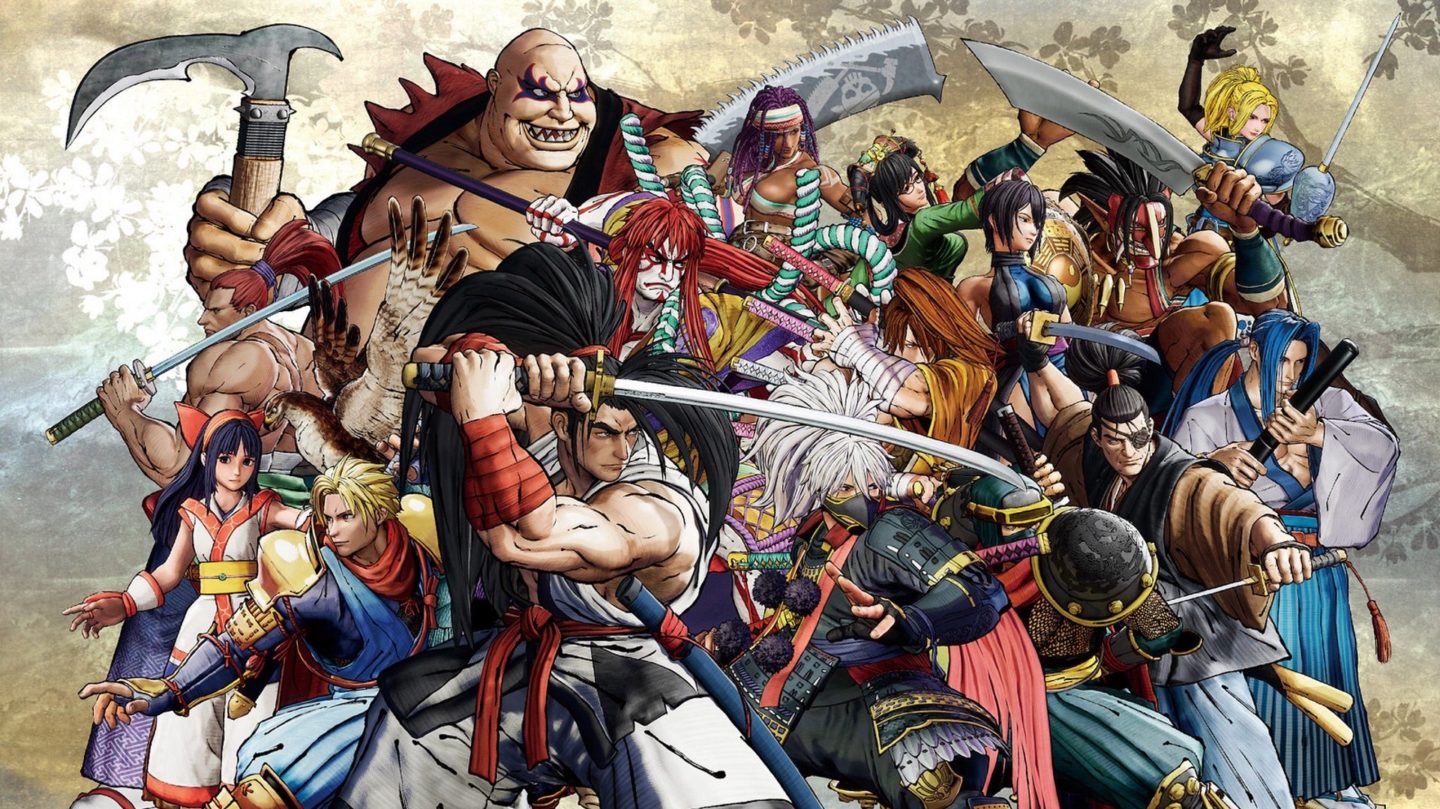 Following on the successful application of cloud tech in the Ultimate Marvel vs. Capcom 3 scene, the same approach is bringing new life to another group in the Fighting Game Community. This time, it’s the Samurai Shodown community, a group of players who come together around the 2019 reboot of the classic SNK franchise.

Samurai Shodown, or SamSho for short, got off to a blistering start at its release. The game featured lovely visuals, tapped into the FGC’s nostalgia, and garnered a spot on the main stage at the 2019 Evolution Championship Series. But players soon discovered that its netcode was shaky at best and unplayable at worst. Once that happened, the game’s meteoric rise was matched by an equally rapid fall. When COVID-19 spread across the globe, pushing all competition online, the SamSho community hit rock bottom.

As we at toptier reported in July, the UMVC3 community is experiencing a rejuvenation thanks to Parsec (a desktop streaming service) and cloud computing services from Amazon and Google. In basic terms, by combining Parsec and industrial-power servers, players can avoid the holes in the game’s delay-based netcode.

When angelapickles and AndyOCR, two SamSho Tournament Organizers from southern California, heard about the revitalizing effects that Parsec had for UMVC3, they knew that they had to try it in their own community. “As a TO, we reached a point where the scene was literally at the brink of death in North America,” angelapickles says. From February to July, her tournaments (which she runs under the umbrella of Wednesday Night Fights) used the game’s native netplay system, which is among the worst in the genre. During those months, she saw no new entrants, and attendance declined until only the most die-hard competitors remained. “It was painful to witness because there was nothing we could do about it. People were no longer having fun.”

She had started streaming SamSho at the start of the pandemic, in order to both support the game and challenge her own social anxiety. The community played a huge part in both of those goals. “Growing up playing Samurai Shodown 1 on the Sega Genesis and having your significant other play competitively with amazing people makes the SamSho scene special to me,” she says. “This is a niche community that we refer to as family, so we’re always consciously striving in small ways to keep it intact rather than having it cease to exist.” Even with the game reeling, she felt she owed it to her friends to give Parsec a try.

From Sea To Shining Sea

She and AndyOCR began by running local tests between players who were only an hour apart. To make sure that their tests were valid, they recruited four players who had already acclimated to online competition and four who hadn’t. When all eight came back with glowing reviews, they expanded their testing to include northern California. As their momentum grew, more TOs joined in. Demir, a player and organizer who goes by Sugar Bear in the community, was one of the first to join in on the east coast. “When I saw the potential of it and the positive feedback it got,” he says, “I said, ‘I should do that for my coast as well.’”

He tried the new Parsec setup within the east coast, then his Californian colleagues ran a cross-coastal test. After over a month of experimentation and tweaking, which eventually expanded to include Texas and some parts of Canada, the results were undeniable: it was a new lease on life for the game.

“People are happy, and what we’re seeing for the first time is, honestly, a revival in the scene,” angelapickles reports. “There is an increase in participants at WNF and a noticeable return in the competitive drive that we have not seen in months. Prospective players are dropping by and asking where to start with this game on a weekly basis. With the amount of traction that Parsec is allowing us to have, we now have opportunities for bigger projects to further promote growth in our community.” Both coasts now feature vibrant online “locals” for SamSho, and the community is seeing secondary effects in every area. There are more streamers, more members of community Discords, and even a growing international relationship between the US and Japanese SamSho communities. “You don’t want to see a good game die because of poor netcode,” angelapickles says. Happily, the SamSho community won’t have to worry about that – at least, for now.

For all that Parsec has been a godsend to scenes like SamSho and UMVC3, angelapickles and Sugar Bear have no illusions about its limitations. “Parsec is great for right now. But it will never fill the role of properly implemented rollback netcode from jump street,” Sugar Bear says. His west-coast counterpart echoes the same sentiment. “Parsec is not a replacement for a better netcode. Like, absolutely not. But during a time when you have very limited resources and people are feeling miserable, you want to give people an opportunity to play the game. You either have them quit completely, or you do what it takes to keep this scene alive.”

And for TOs, “what it takes” is no trivial matter. First and foremost, they have to set up and test a whole new netplay infrastructure, which eats into the time that they have to actually play the game. It’s a tradeoff that should never even come up for people like Sugar Bear, who’s trying to level up while supporting his community. Moreover, the FGC’s Parsec solution isn’t free. Organizers have to rent the cloud servers that are the physical backbone of the entire project. Those rental fees put an extra strain on a community that’s often run on little more than shoestrings and love. “To provide this service to others, I’m happy to do that, because I love the game and I love the community,” Sugar Bear says. “But players are really having to dedicate themselves to providing a quality online experience that should’ve been handled from the get-go.”

^ Understandable. This only applies to people who choose to host lobbies & tournaments, not players.

Moreover, because Parsec doesn’t run on consoles, not all SamSho players will be able to participate in the community’s renewal. Both angelapickles and Sugar Bear are acutely aware of this shortcoming, and both feel real frustration at being unable to serve the entire community. To them, this is why their situation is not an either/or. For the time being, their community desperately needs Parsec, but in the long term they know that there’s no substitute for properly implemented netcode. Both of them are adamant about the need for players to press SNK for good netcode – and for SNK to deliver.

“It’s For The Players That Stuck Around”

As the scene recovers, it’s also getting back to its roots. When angelapickles isn’t running tournaments, she streams open lobbies for SamSho, UMVC3, and King of Fighters XIII. Because of the homebrew nature of a Parsec setup, players have to join her stream chat in order to queue up. The result is “this nostalgic feel of you’re at an arcade and you’re putting your quarter down and you’re waiting for your match,” which adds another layer of sociability and connection.

If you’ve had any recent fighting game experiences with Parsec + Cloud PC, please share it below. https://t.co/0tugAf7dJK

Perhaps that’s the greatest benefit of Parsec. Not only is it allowing the SamSho community to compete again, it’s making the community more of a community. As such, whenever SNK delivers the netcode that its players deserve, they’ll be ready. But for now, thanks to a little hard work and a lot of love, the SamSho community is in good hands.

Eli Horowitz is a writer who lives in Pittsburgh. His first novel is set in the FGC and can be purchased here. Follow him on Twitter for fighting game jokes, memes, research, and news.