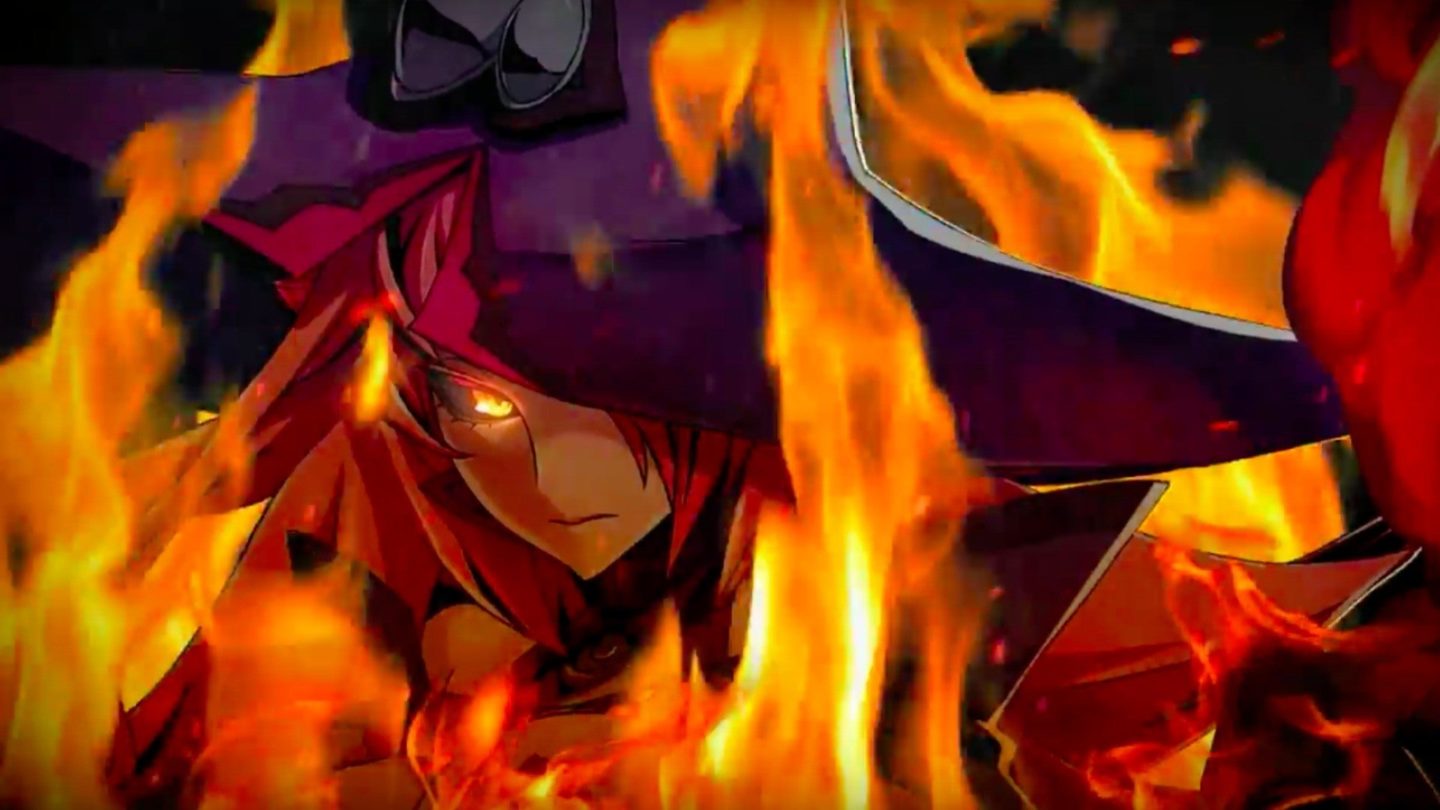 OrochiFame follows suit with a lot of picks on other BB Tag 2.0 lists in terms of who is set on S tier. Characters like RWBY, Akihiko, Seth, and Mitsuru are unanimously top tier. The Waldstein and Nine picks are a bit contentious with them being in different spots on many tier lists.

Finished the Month 1 impressions stream. I like a lot of characters this patch. The archive is on my twitch for reasonings. pic.twitter.com/OKdknil3BG

Check out the full stream archive of the explanation for his picks:

Be sure to support OrochiFame by subscribing to his Twitch channel here.