Reviewing the tapes lets you step into the mind of Jwong during some of his most iconic matches
By Choysauce on April 13, 2020 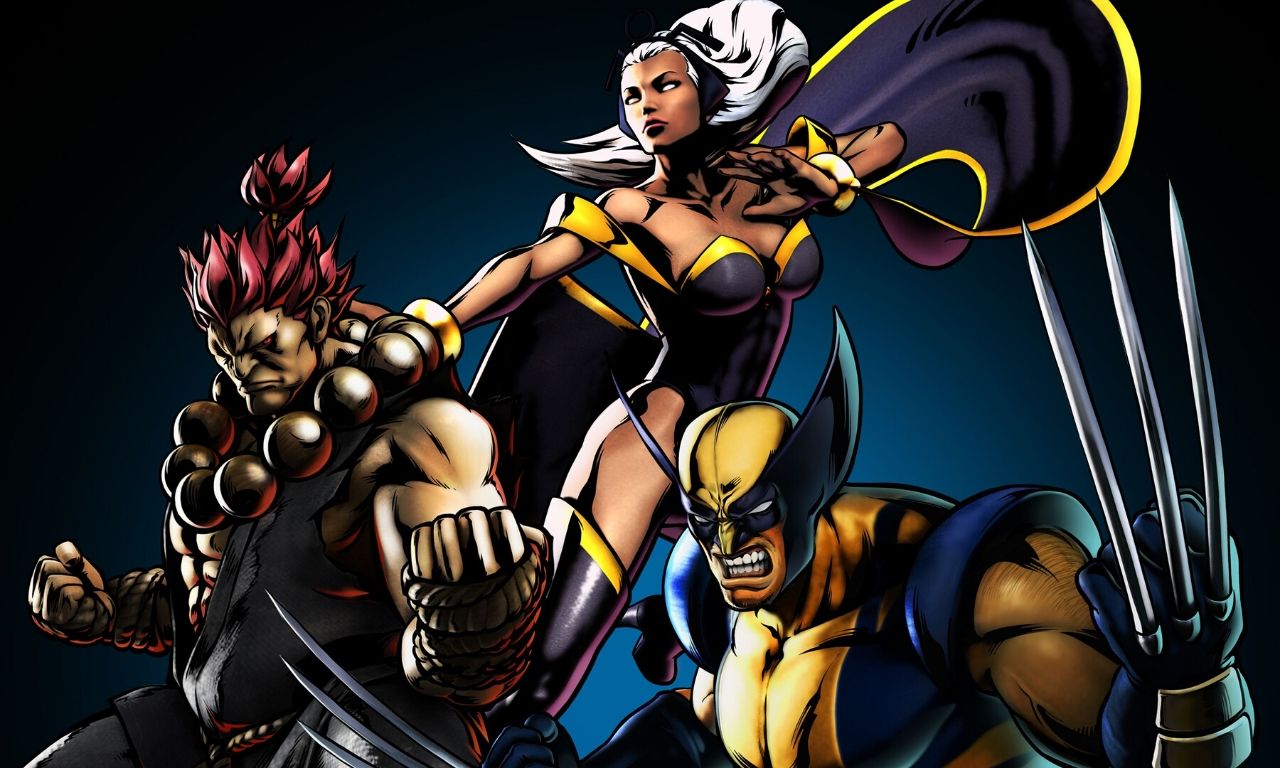 In this first episode, Justin goes over his Evolution 2013 top 8 match against another Marvel god, Chris G. Chris G was a dominant force in Marvel vs Capcom 3 winning a majority of the major tournaments along with an EVO title in 2016. Chris pioneered and mastered the popular team of Morrigan, Doom, Vergil. This team was considered “near-perfect” for the meta-game of UMVC3, the shell of Morrigan and Doom had opponents essentially play a bullet hell game where the entire screen was filled with damaging fireballs. Behind them was Vergil, one of the best anchor characters in the game who could destroy an entire team by himself with level 3 X factor.

This series is great for those who want to understand the mindset of a top player under high pressure situations. And you can also learn how Justin’s mind works and how he felt for his big plays. Also, help him solve the mystery if Golden Boy Neo actually side bet against him during this match.

Check out the inaugural episode here:

Be sure to support Justin by subscribing to his YouTube channel here.