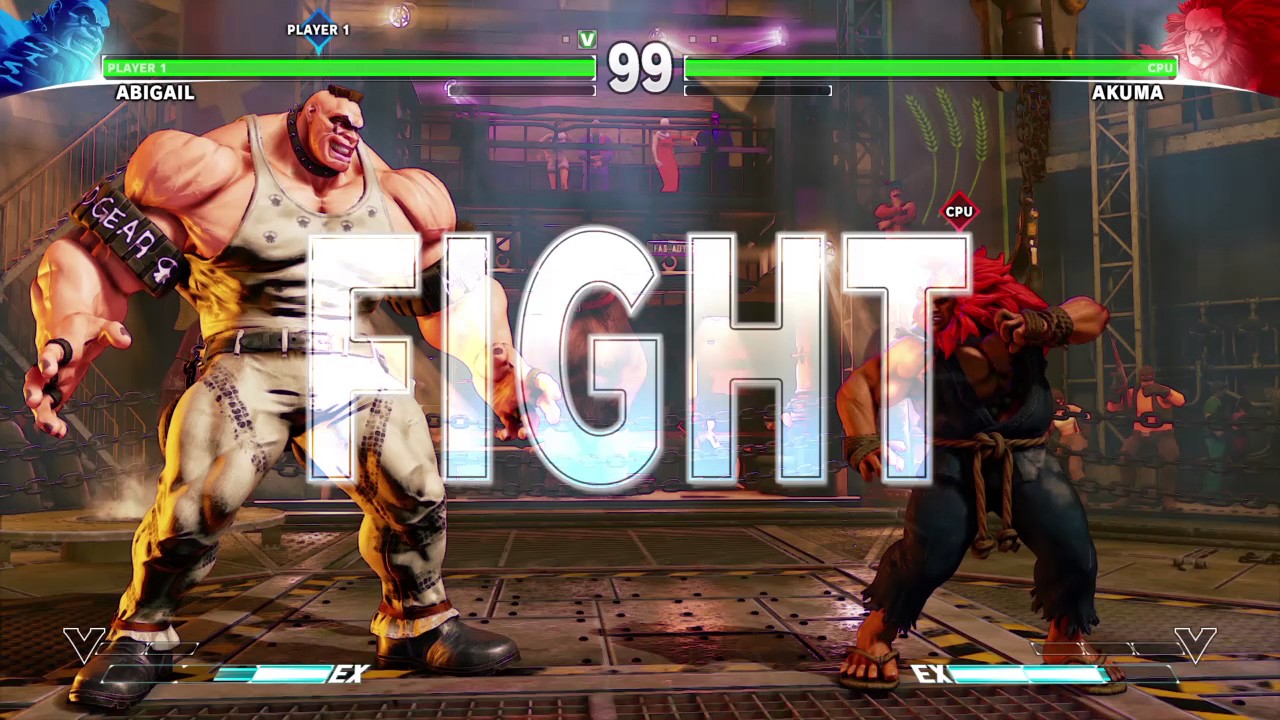 One of the most venerable traditions of the Fighting Game Community is the long set, in which two players test each other’s skills for hours. These longer sets aren’t suitable for tournament play because of their length, but they’re rooted in the sheer fun and intensity of an extended back-and-forth contest. Happily, the community is stepping up to ensure that long sets still have a place in the FGC.

Yesterday, Twitter user ZeroLoyalty announced a new exhibition series for the western US and Canada. The West Coast Showdown will feature first-to-five and first-to-ten sets of Street Fighter V. These matches will be streamed on ZeroLoyalty’s Twitch channel and will be open to players of all skill levels. The first match will feature Gekc and Harout “AlwaysPrevail” Petrosyan and will take place this Friday, the sixth, at 4 PM Pacific time.

If you’d like to participate in this new series, sign up here. To watch, and to support ZeroLoyalty, follow him on Twitch here. The original tweets follows below.

Announcing the West Coast Showcase!
The WCS is a exhibition series of FT5 or FT10 sets between two players held weekly.
I wanna show off WC talent.
If you’d like to sign up to participate fill out this form below. PLS SHARE #SFV #FGC
⬇️ more details belowhttps://t.co/SK4ghy4zjX

Announcing our 1st of 2 WCS matches this weekend! @gekclol vs @HaroutFGC!
You can tune in at https://t.co/K0ACjT4eYi!