Net Code Explanation and Discussion Round Up

See what all the big voices on net code has said
By Choysauce on December 2, 2019 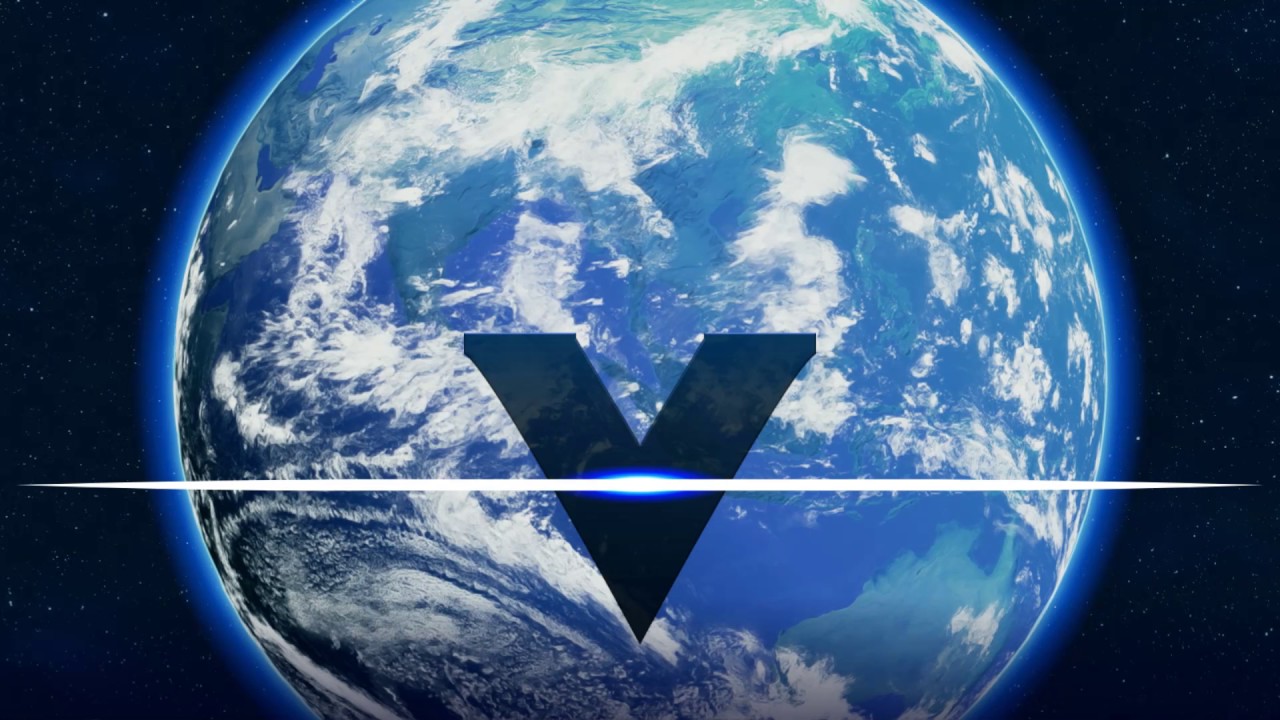 The topic of net code has never been hotter than it is today in the Fighting Game Community. The standardization for roll back type net code is being fought for in order to give players a better experience and to help fighting games compete on par with other online games.

See what the biggest voices in the community has said about the topic and explain what it is for those who aren’t in the know.

Sajam is a well known commentator that touches on many issues that the FGC faces on his Twitch streams. Sajam’s video below sparked the fire to start the roll back net code crusade. The demand for this type of net code in fighting games has skyrocketed ever since.

Keits is the head developer for Iron Galaxy Studios. They’ve worked on a few games that have implemented GGPO and their own roll back net code, the biggest one being the Killer Instinct reboot.  explains roll back net code and

He’s also had a lot to say on Twitter about the matter of implementing net code being feasible for all games.

It is viable for all fighting games, not just ‘near all’ of them. Its viable in a bunch of non fighting games too! https://t.co/zW895V2cCp

Michael Stallone, from NetherRealm Studios, talks about the process to implement roll back net code into Injustice 2 and Mortal Kombat:

Infilament is the founder of The Complete KI Guide, the premier resource for learning Killer Instinct. Infilament wrote an extensive guide on what roll back net code is and how the logic works. for it

Mike Z is the lead developer for Skullgirls, an indie fighting game that has implemented roll back net code. Mike Z’s blog post focuses on what net code is and dives deep on what it takes to implement them into an existing game.

Are there any other voices we missed that has said something important on the topic? Let us know in the comments below!