Masked black swordsman is finally officially announced and the unga lion returns
By Choysauce on July 31, 2020 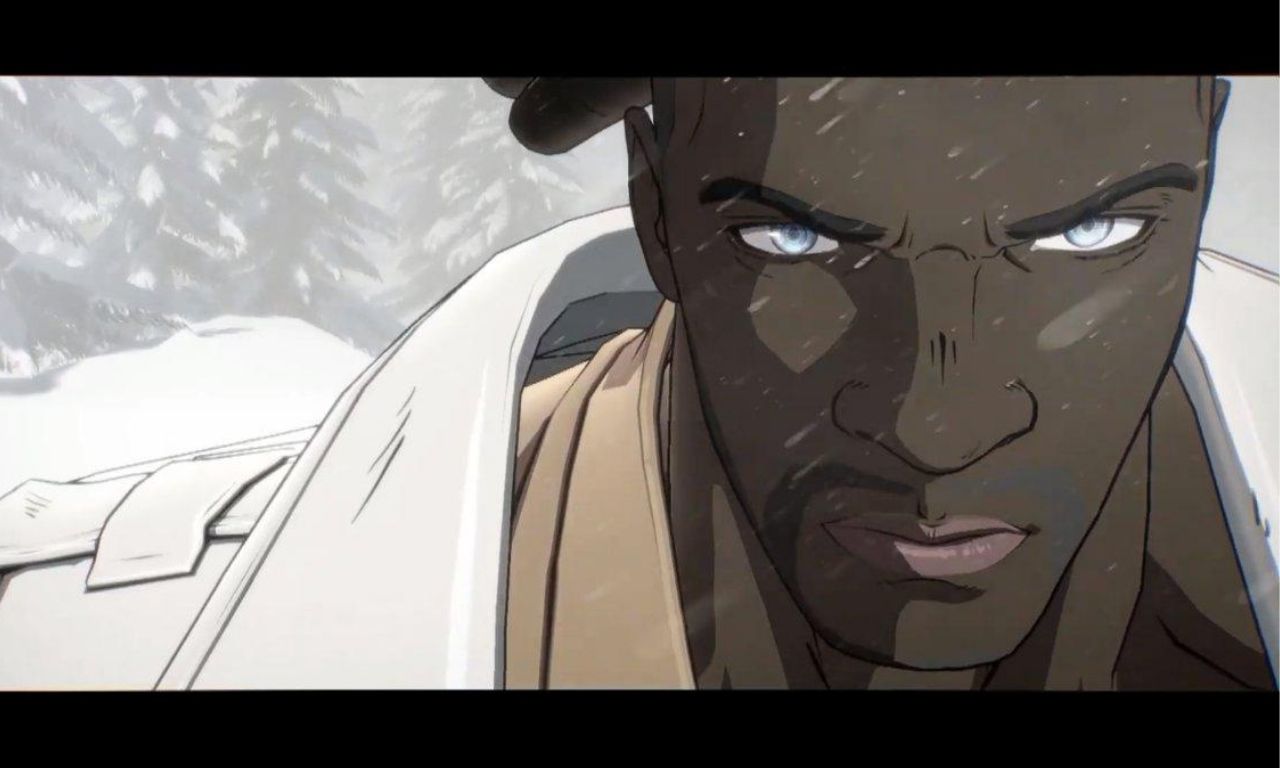 Nagoriyuki and Leo Whitefang have been finally announced for Guilty Gear Strive.

Ever since the initial reveal of Guilty Gear Strive, everyone has been extremely curious about the mysterious masked swordsman at the beginning of the very first trailer.

Nagoriyuki seems to be a vampiric samurai that utilizes a power up mechanic. He uses slow but powerful sword swing attacks that have massive range. He seems to have also have rekkas that will crumple stun and an upgraded version gets more speed and range. He also seems to have a Mist step teleport, much like Johnny’s when holding Mist Finer. And lastly he has a blood power up install that greatly increases the range of his slash to what seems like almost full screen.

Check out the full reveal for Nagoriyuki here below:

Along with the new character comes the unga White Lion, Leo Whitefang returning once again.

His clothing style seems like he’s a bit more casual with his chinos and aviator jacket. He is still rocking his back turn stance that has his signature counter and 3 attacks and the flashkick that works out of said stance. The stance also seems to come with a new ground pound move that puts him into the back turn stance. He also seems to have a fast running command grab from the stance as well.

Check out the reveal trailer for Leo Whitefang below: