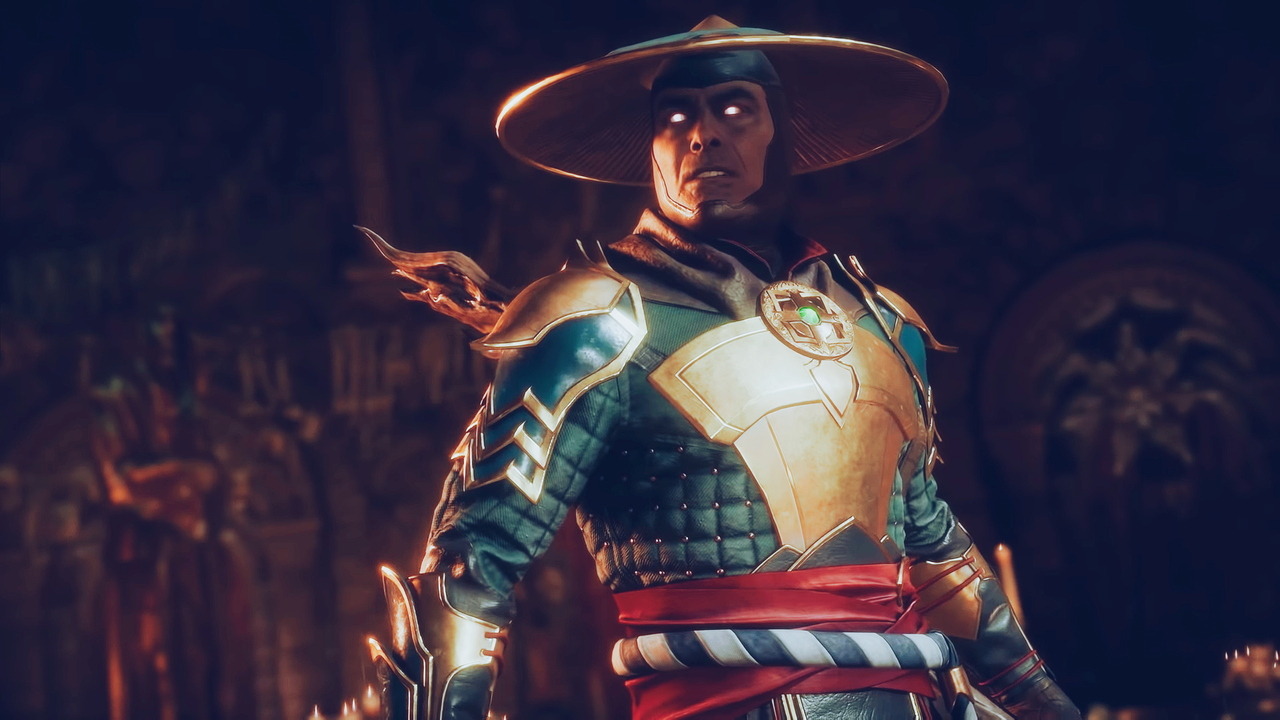 Here are the full details for the Mortal Kombat 11 version 1.13 patch notes.

The big item that this update includes is the Kross play beta feature. This will allow PS4 and Xbox One players to play against each other online. Along with this, Raiden’s voice is included as a match announcer.

The rest is the small fixes to the general game features and online ranking adjustments.