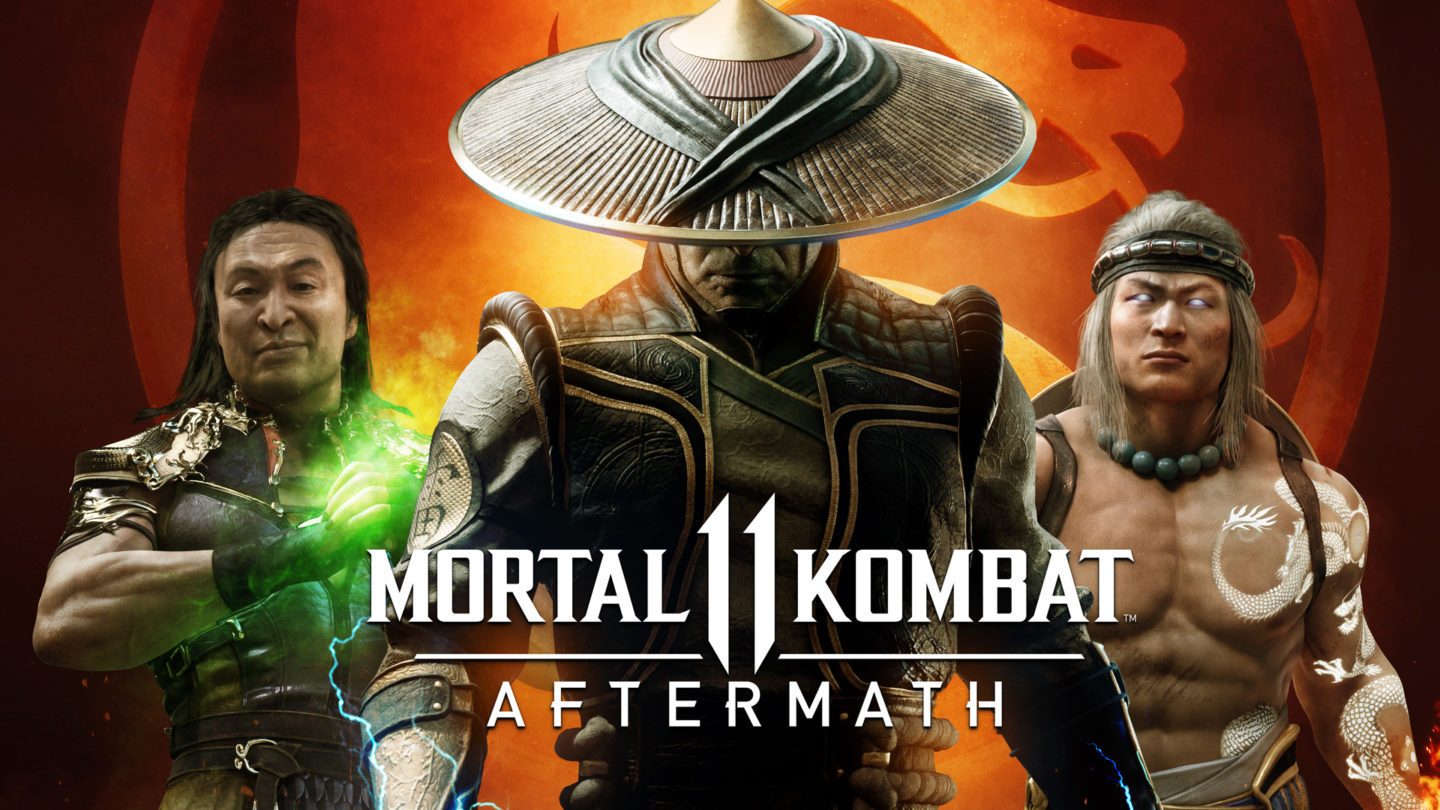 The patch makes a few changes to the cast, but gives a big adjustment to Fujin. There were many issues with him at launch with having moves that were way too powerful along with having a super easy infinite combo.

Check out all the official changes here below: 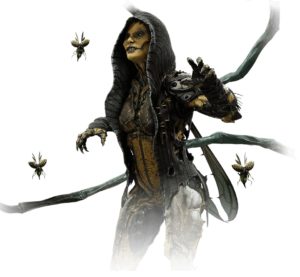 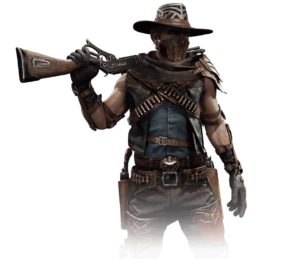 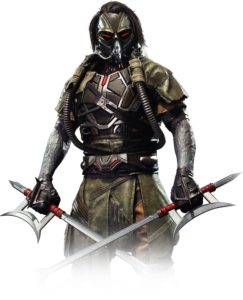 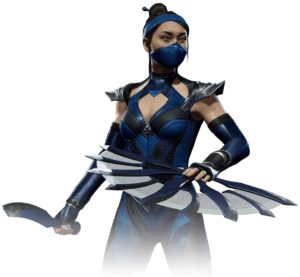 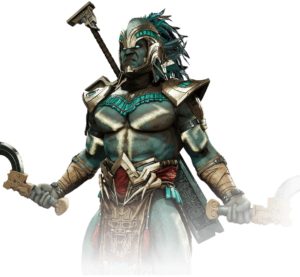 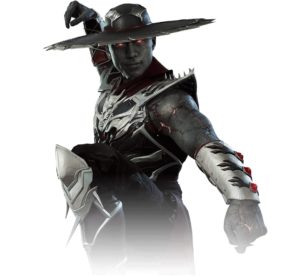 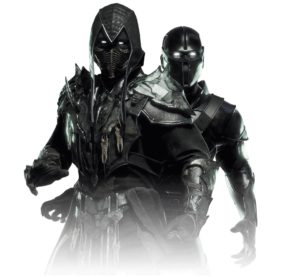 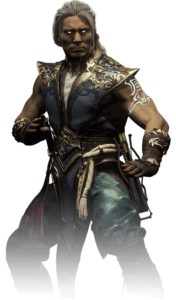