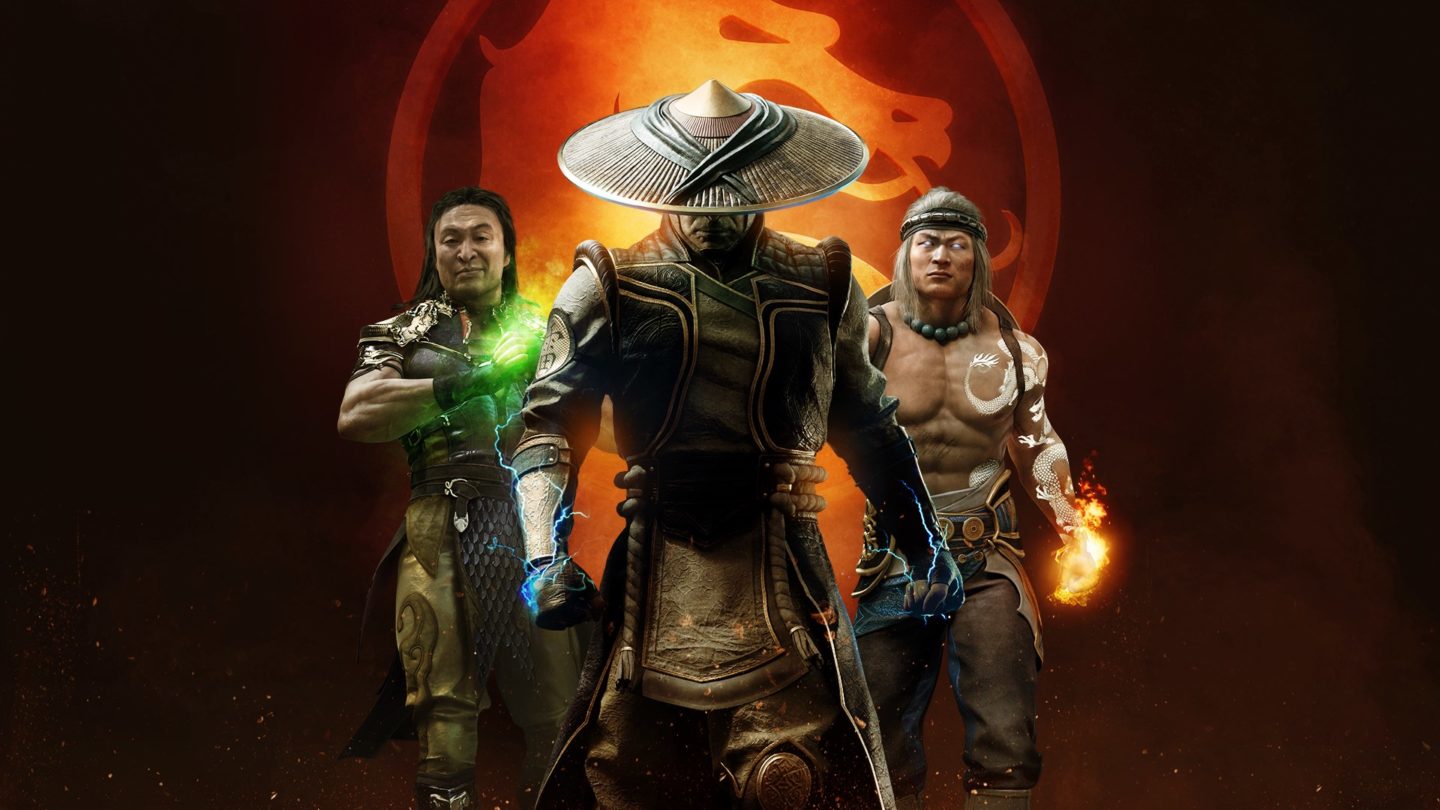 The trailer shows tidbits of the story with the new characters and a ton of game play showing off all their fighting styles.

Sheeva is shown to be a grappler as expected from her previous iterations. She has comboable throws and the classic teleport stomp. She also seems to have a fireball that can be thrown from all four of her hands that can combo into itself. The fatality shown has her ripping off the skin and meat off of the opponents arms and then stomping on them.

Fuujin is shown to have amazing space control techniques and ridiculous corner carry combos. His wind attacks along with his flying sword seems to lend to have great mid screen control. Whenever he lands a combo, he seemingly takes the opponent across the entire stage with a relatively simple combo. The fatality shown has Fuujin slicing up his opponent with his wind and finally tossing his sword to stab through all of them.

RoboCop is shown to be a zoner with counters and anti-projectile moves. As predicted, Robocop uses guns like rocket launchers, rifles, and his iconic handgun. He also seems to have a riot shield that can nullify projectiles along with counter opponents that try to hit him while its out. The fatalities shown pay great homages to some of the brutal scenes with his wrist spike and explosions from his movies.

The trailer also showed off a few of the stage fatalities that will be added to the game. They show an adaption to a classic stage fatality with uppercutting opponents up to a wrecking ball then have them fall onto bladed spikes. The other stage fatality shown have a great throwback by having you crush someone with an MK Deadly Alliance arcade cab.

Check out the full NSFW gameplay trailer below: