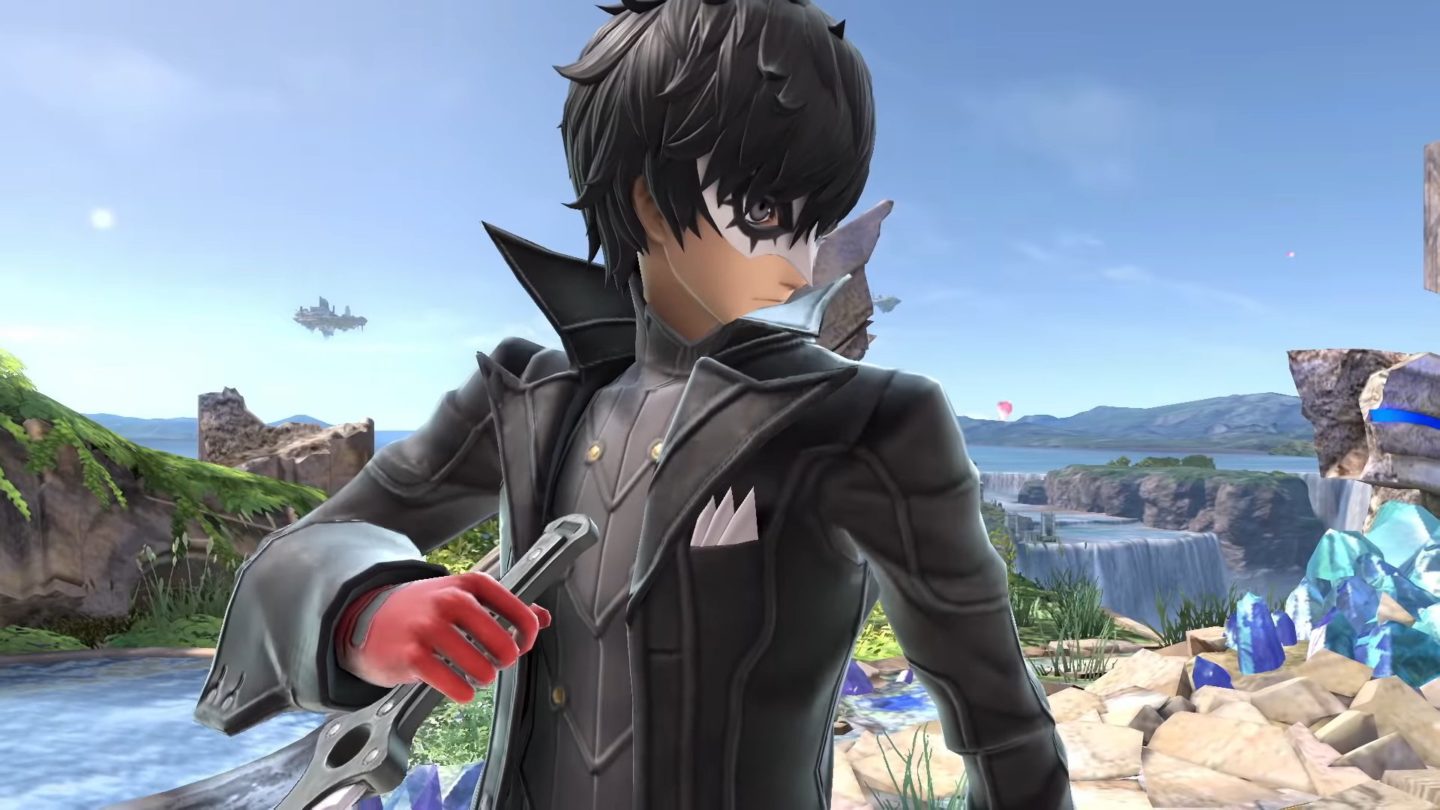 Leonardo Lopez Perez, better known as MkLeo, is arguably the best Super Smash Bros. Ultimate player alive. Even after his second-place finish at Genesis 7 last month, Perez has still reached grand finals in every tournament he’s entered since late May of 2019, and he is the consensus top-ranked player in the PGR listing for Ultimate. Yet changes may be coming for him soon.

In his most recent tier list, Perez places his own long-time main, Joker, behind Peach/Daisy and Pikachu. He says he might even demote Joker further depending on the character’s nuances in the most recent patch. If Joker has indeed been meaningfully nerfed, then it wouldn’t be a surprise to see Perez explore the roster more than he has in the recent past. 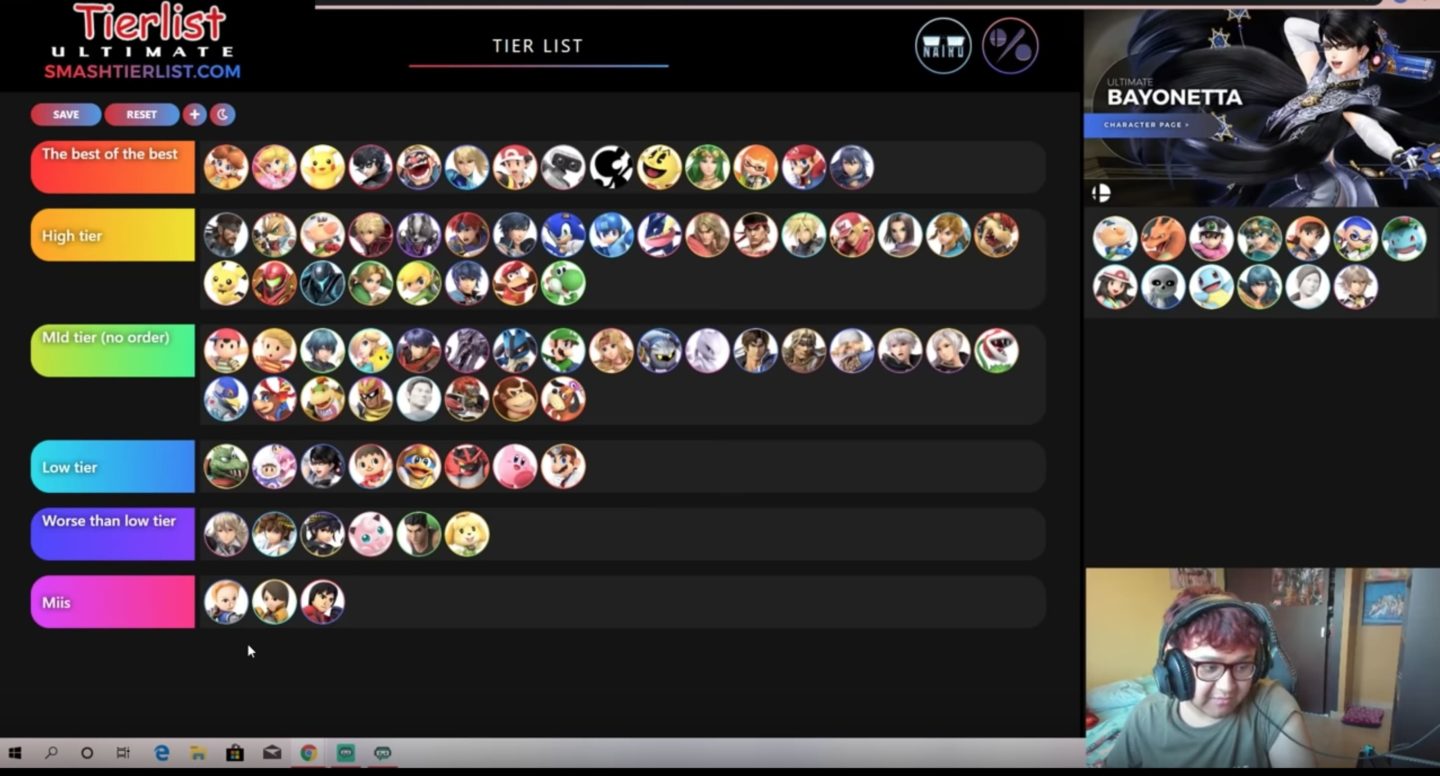 You can see all of Perez’s thoughts about the roster in the full video below. Beware, though, that the first few minutes are a troll. Perez is pretty darn good, but not even he can make Bayonetta viable in this version of the game!