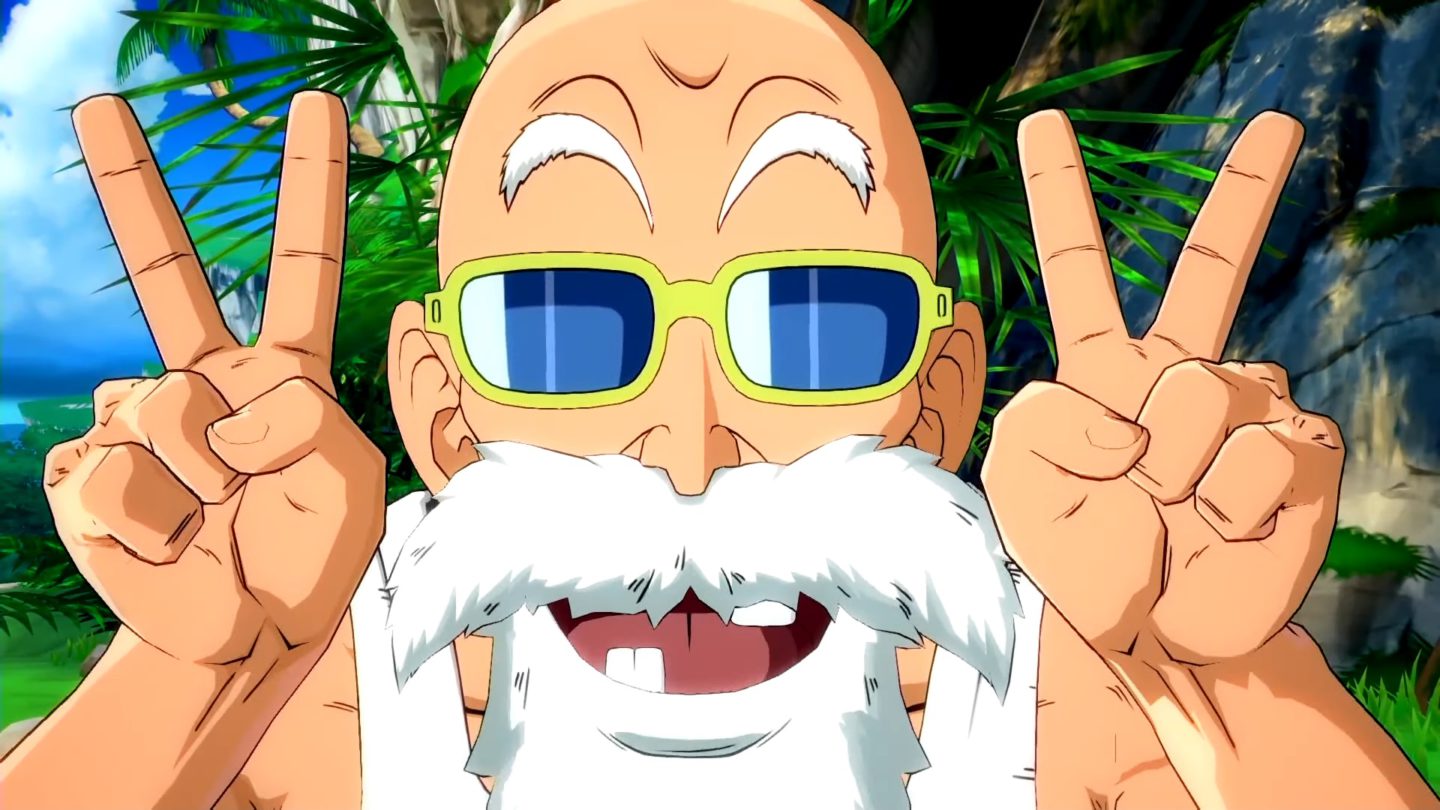 Bandai Namco has announced Master Roshi as the next DLC character for Dragon Ball FighterZ.

Master Roshi is the martial arts master that has trained the likes of Goku, Krillin, Gohan, and Yamcha. In the show he appears to be a frail and pervy old man but shows his fighting capability when its time for him to fight.

The only thing we’ve really seen from the in-game footage is Master Roshi performing a full screen super move. It is the Mafuba, (aka Evil Containment Wave) that will trap it’s victim into a small jar.

The trailer doesn’t show an exact date, but he will be arriving sometime in September of 2020.

Check out the character reveal trailer here below:

Master Roshi arrives to #DRAGONBALLFighterZ this September as DLC 3 for FighterZ Pass 3!

It’s time for the old turtle hermit to show you how martial art battles are won. https://t.co/LD5kGcJSLn pic.twitter.com/ADLM2RqMqu