Help contribute to the fund to help Thao Nguyen and his family
By Choysauce on April 13, 2021 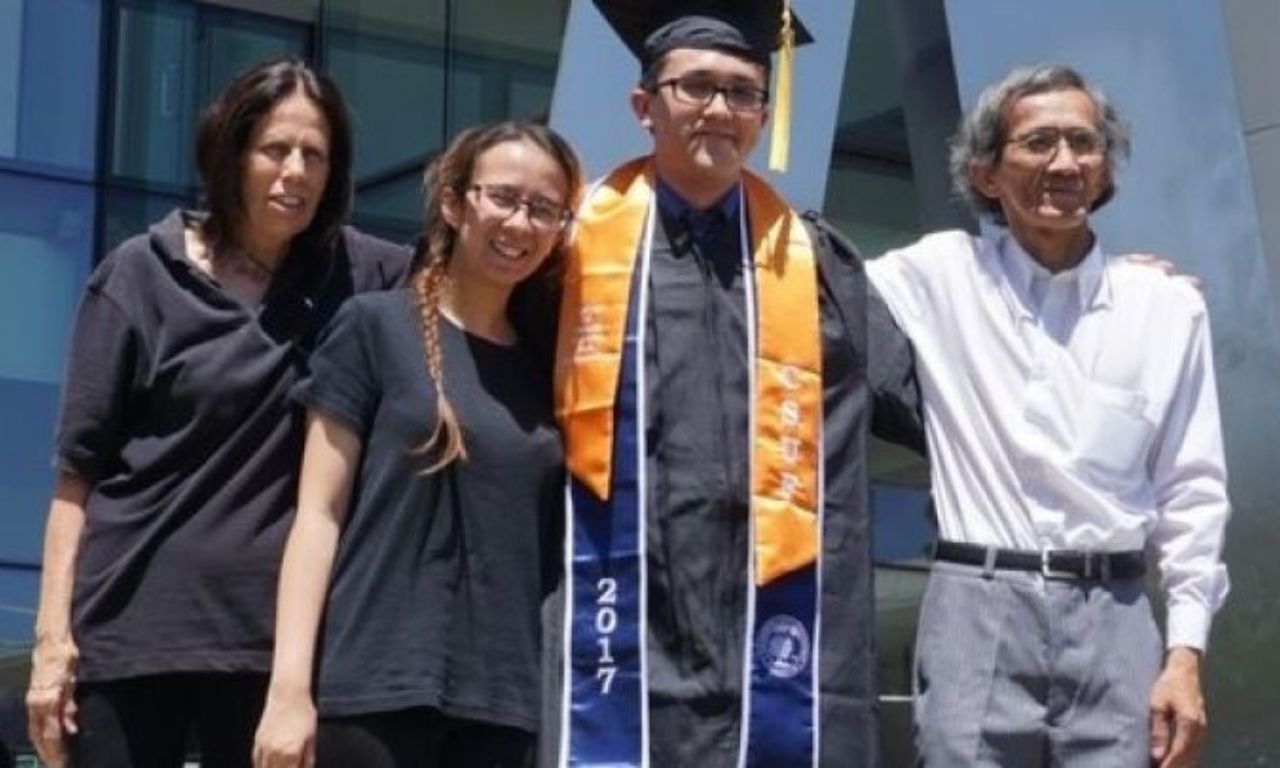 The creator of the MAS Stick, Thao Nguyen, is reportedly in critical condition due to a tragic house fire.

The news of the tragedy was first reported by Scott Bender (AZSabre) via Twitter. He reported that Reynalda Lynn Nguyen, wife of Thao, had unfortunately passed away and left behind her husband and two children in the fire. In a follow up tweet by Bender stated that Thao himself is also in critical condition.

Unfortunate news, But the Wife(Lynn) of the couple that made Mas Joyticks died in a house fire recently. Her husband(Thao) survived. This is really sad news. Anyone who is an OG in the FGC had one of these sticks, or played on them. MAS was so integral to our scene. RIP pic.twitter.com/Lv2AyuZlTW

The MAS (Multi Arcade Systems) Stick was the top of the line home use fight sticks in America in the 90s. The stick brought the true arcade experience home with its size and sturdiness that mimicked the arcade cab board. It was most famous for its use in the age of Marvel 2 and its users sitting down on the floor to play.

We’re deeply saddened by this tragedy and wish Thao a full recovery. If you have anything to spare, please consider contributing to their GoFundMe set up by Thao’s niece (Madison Le) to help with the family’s expenses.