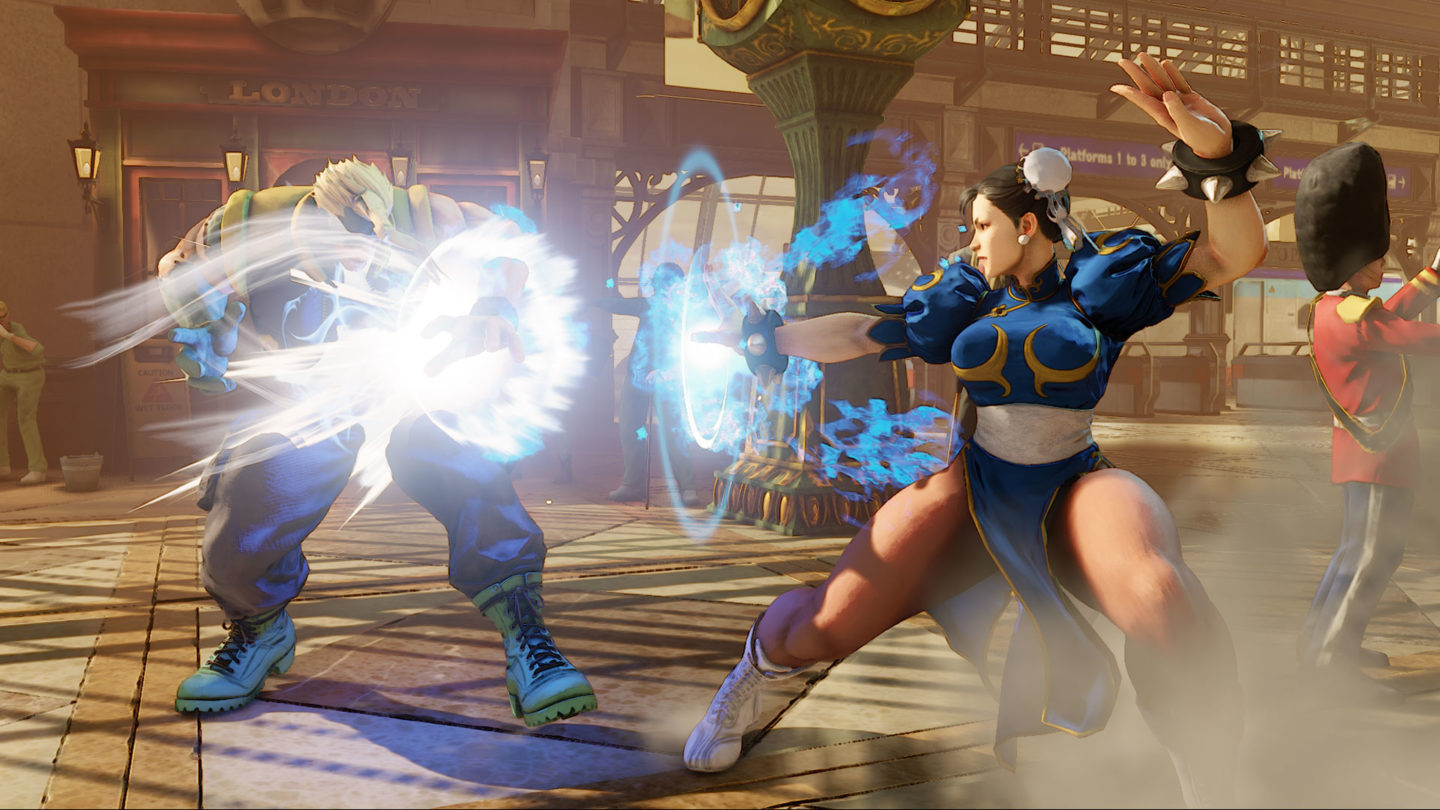 In addition to being a high-level Street Fighter competitor, Marcus “Packz” Parker is the co-host of Frame Advantage, a series of video tutorials. Recently, he gave his thoughts on the current state of the Street Fighter V: Championship Edition meta by posting his tier list to Twitter.

Notably, Parker’s list doesn’t have an S tier. This is a rarity, although it may technically be the right move. Traditionally, S-tier characters are not just the best in the game. Instead, to qualify for S, characters have to be especially dominant or have few or no weaknesses. As such, Parker’s omission of S tier is actually a good thing: it’s his way of saying that every character is vulnerable.

That said, the list itself is also full of surprises. For example, most fans probably wouldn’t place Boxer or Blanka in the same tier as Karin, but Parker places them all in his copious A tier. The good news is that Parker openly asks for feedback, so take a look at his full list below and then go give him a (respectful) piece of your mind. For more, follow him on Twitter and subscribe to Frame Advantage on YouTube.

This is how I think the tier list looks now.

(A lot of opinions changed)

A+ is in order