Mai Shiranui Trailer is Released for King of Fighters XV 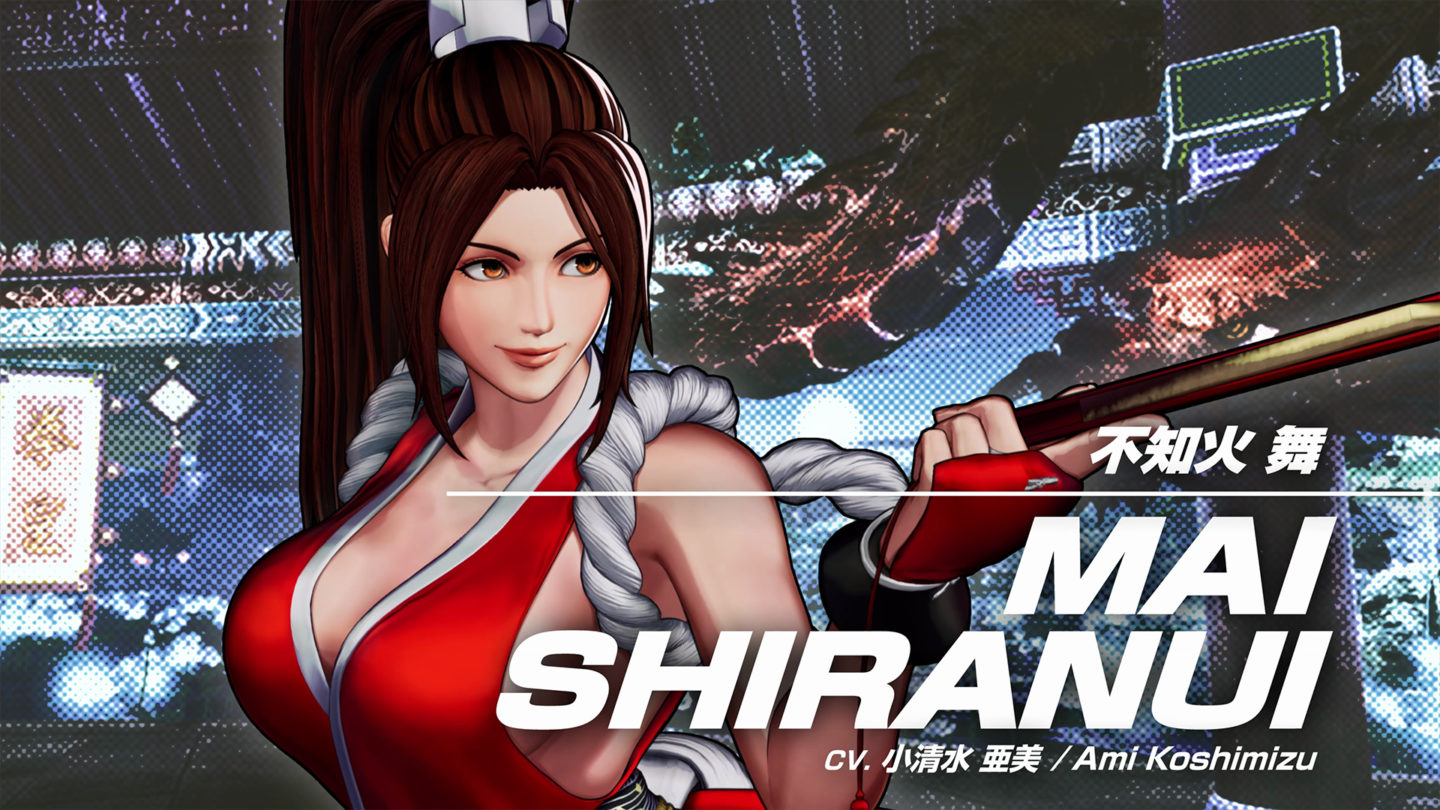 Another Wednesday, another KOF XV Trailer. Once again SNK has shown off the newest character revealed to be in The King of Fighters XV, this time: Mai Shiranui. We don’t see anything new in terms of stages, but some of the combos shown off in the trailer at least show some variety from past trailers. Notably, the max mode combo at the end of the trailer shows the three types of supers in one combo, presumably in escalating order of cost with blue, red, and yellow, where yellow super flash consistently precedes cinematic supers in every trailer. While Mai’s typically cited strength comes from her projectiles, the trailer focuses a bit more on her cross-up potential as well. SNK also didn’t note in this trailer that Team Women Fighters has been completed although Yuri, King, and Mai have been announced, so perhaps SNK has some tricks up their sleeves for what teams will actually form the game’s roster.

Check out the trailer here: