The company's first fightstick in over two years heads to retailers worldwide.
By Robert Smith on August 6, 2020 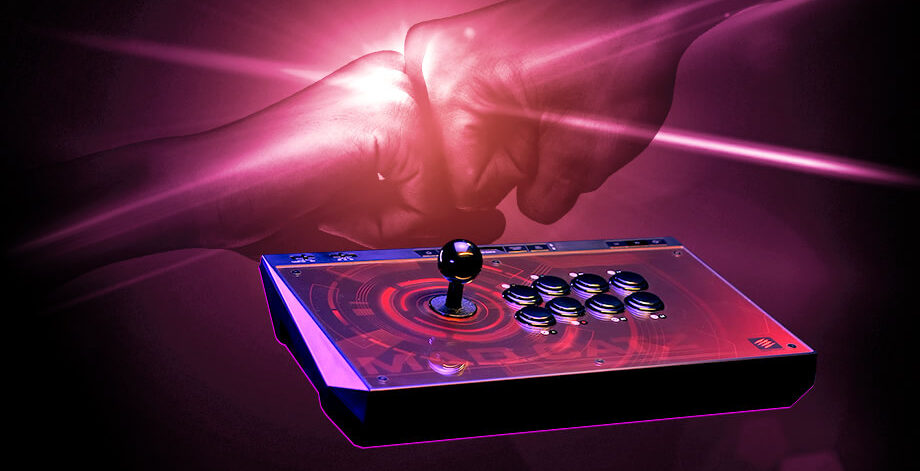 Mad Catz announced today that the EGO Arcade Fightstick is now on its way to global retailers. The company first revealed the EGO fightstick in December of last year, and has been relatively quiet on it’s availability until now.

According to Mad Catz, the EGO is compatible with PS4, Xbox One, Switch and PC. The stick features a genuine Sanwa Denshi joystick lever and buttons and several standard features like key locking and turbo. The EGO also boasts two programmable extra buttons, as well as a removable plexiglass cover for custom art.

Mad Catz did not specify when or from where fans can get their hands on the EGO. Those interested should keep an eye out online, or call local stores. We’ll likely see updates from regional suppliers soon.

Mad Catz is perhaps best known in fighting games for their TE2 and TES fightsticks. The EGO itself appears to mirror the Gamesir C2, though it will likely have some differences under the hood. The EGO marks Mad Catz first fightstick launch since the company filed for bankruptcy in 2017, and was purchased by former employees.

Many members of the FGC have pointed out to us that this stick may be a reskin of the Dragonslay Arcade stick, which requires pairing with a console controller in order to have it function. So be advised to check out any reviews or trials of the EGO stick before purchasing. 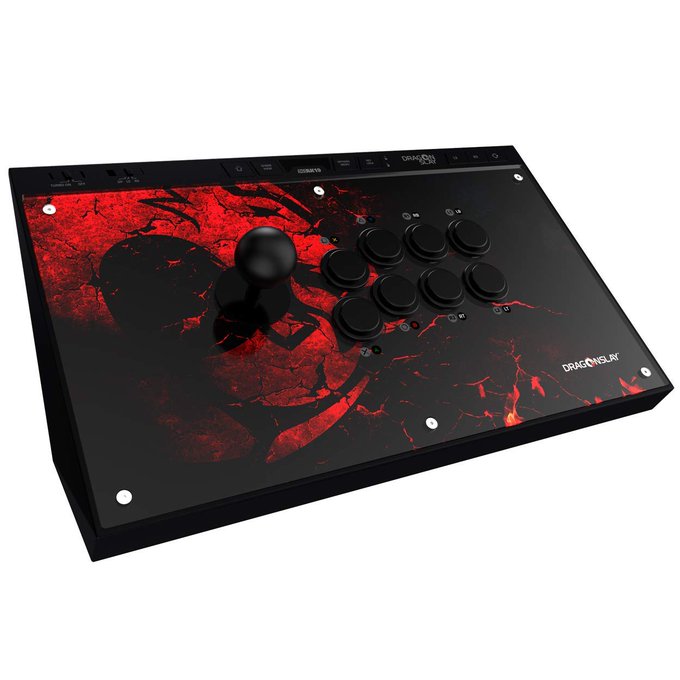