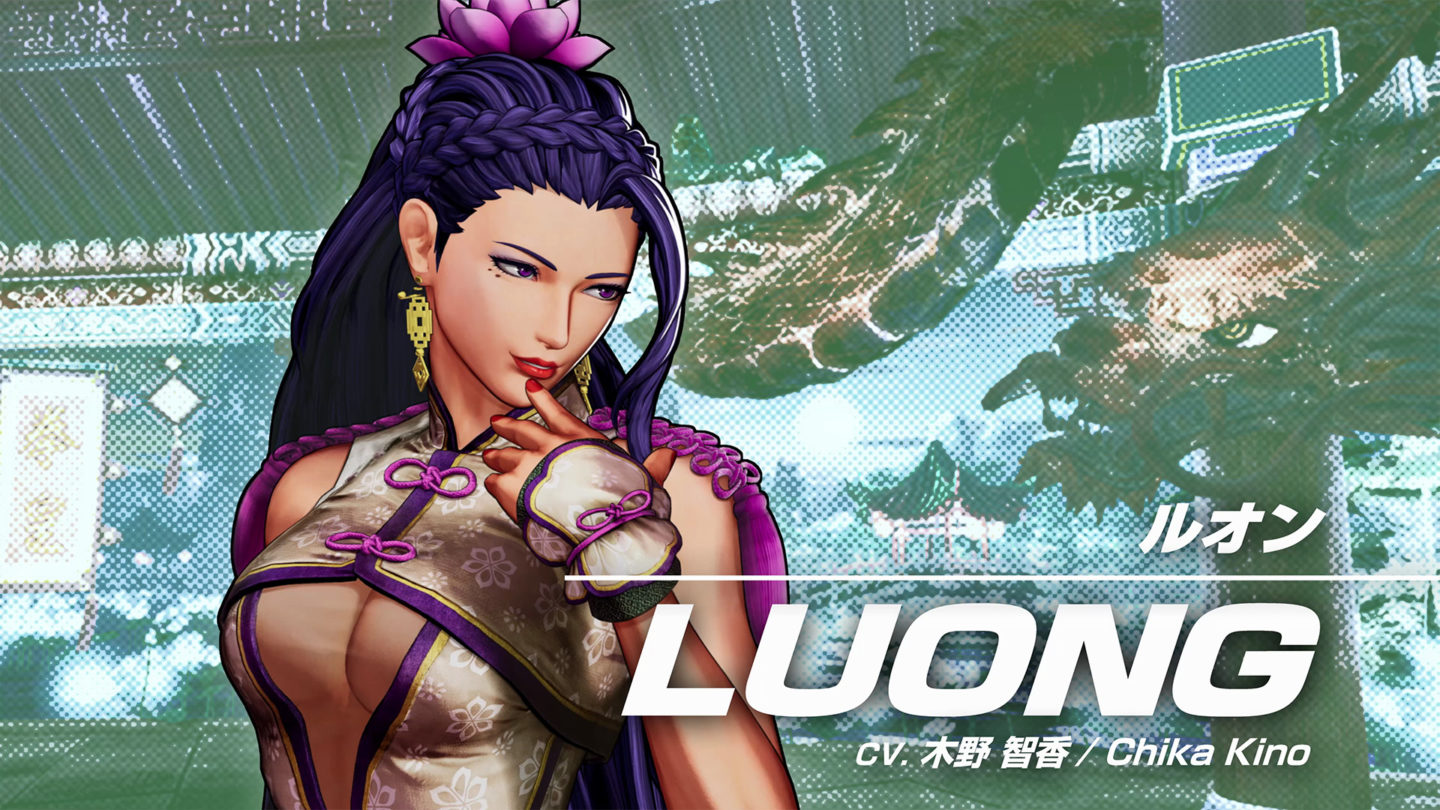 Another Wednesday night has come by, and this week’s King of Fighters XV trailer featured one of the series’ additions from KOF XIV: Luong. Once again, we see what we have come to expect in the single-character gameplay trailers for KOF XV. We see a few combos with the newer mechanics shown off (but still not yet explained by SNK) and it sure does look like they’ve kept the character intact. Everything KOF XIV players would expect from Luong appears to be there including her Yamazaki-like kick specials and extremely similar supers from the past game. While it’s certainly welcome to see late series additions in KOF XV, we still have heard little in terms of actual unfiltered gameplay from SNK, or explanations on the new mechanics which have been introduced.

If you missed the Luong trailer check it out here: