Losing in Fighting Games Hurts… But it Doesn’t Have to

Maximilian shares some wisdom on how to deal with the weight of holding all those L's
By Choysauce on December 28, 2019 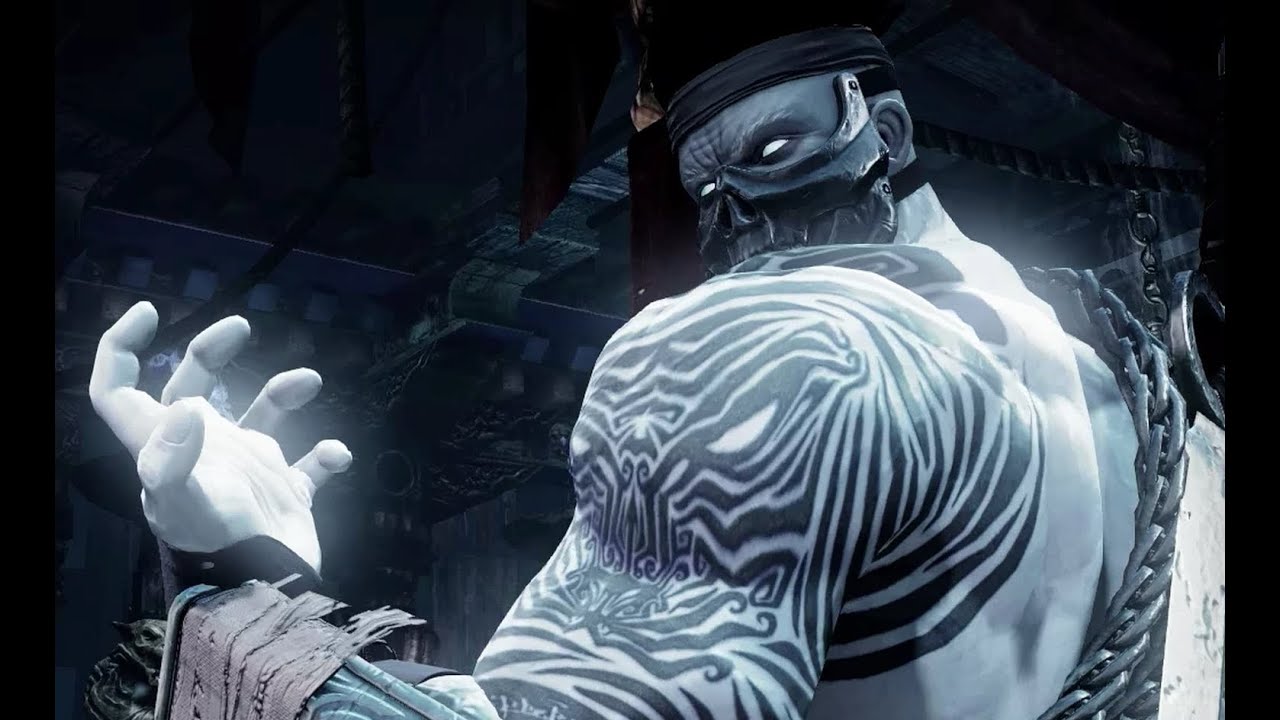 Maximilian shares some wisdom on how to deal with losing in fighting games.

He starts the video talking about how it’s a bit annoying that training stages are available to play online, since it makes the game look unappealing. Especially so when someone tunes into a fighting game stream.

He gets into the topic by talking about a session he had in Killer Instinct with a Riptor player online. In essence, he says that even though he was losing 90% of his matches, reframing the session he had was important to having fun. He valued that someone wanted to play with him even if they keep beating you. He also finds moments and situations that he recognizes is beating him and sees if he can can learn to overcome it.

Be sure to support Max by subscribing to his YouTube channel here and Twitch channel here.