Long Sets with Big Hearts: The Fighting Game Community’s Newest Tradition to Protect Its Own Continues

Nogarremi, That_Masher, and r/StreetFighter team up to help Phantom Miria in her time of need
By Eli Horowitz on September 14, 2020 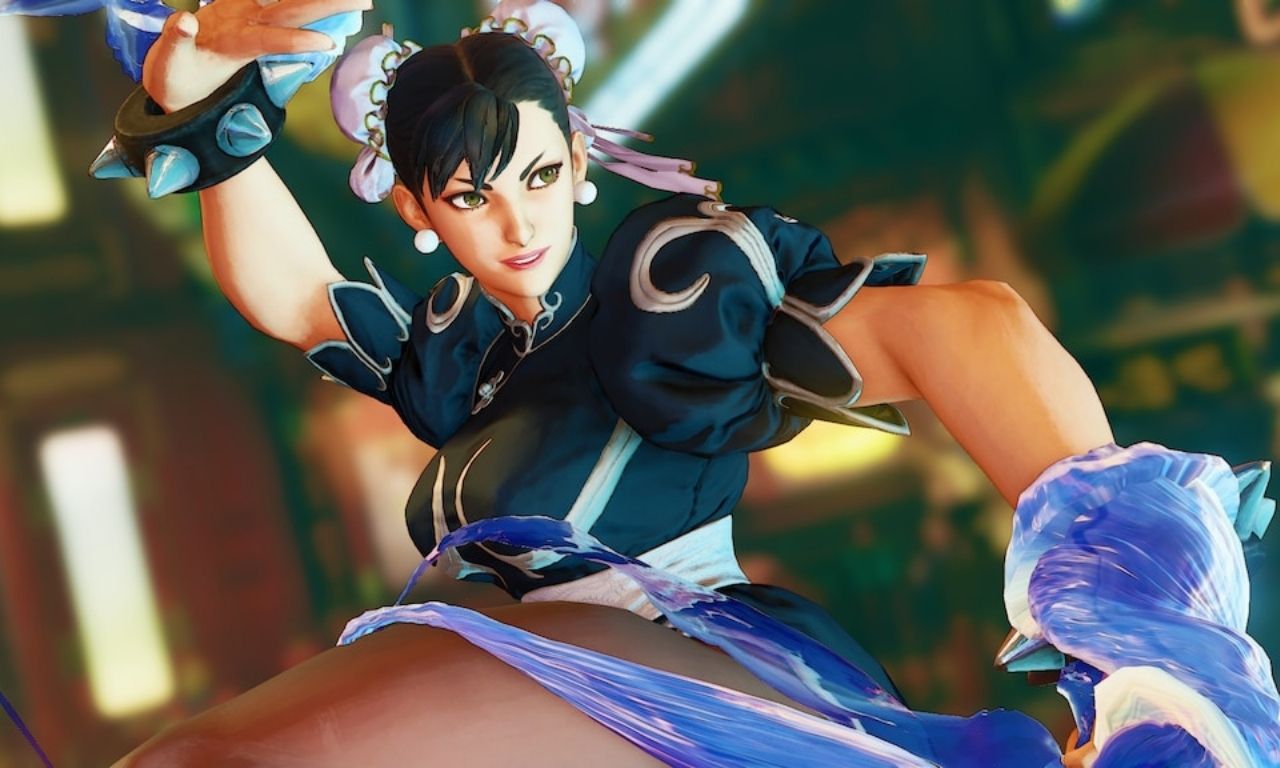 As Mohandas Gandhi once said, “The true measure of any society can be found in how it treats its most vulnerable members.” Unfortunately, this year has given all of us ample opportunity to prove our measure. From the COVID-19 pandemic to widespread unemployment to protests across the United States to wildfires in multiple countries, too many people have been made vulnerable by 2020. But if those of us in the Fighting Game Community can take solace in anything, it’s the way in which our mini-society has risen to the challenge.

So far this year, FGCers have donated tens of thousands of dollars to various community-run charity events. Some of these have benefited social justice causes such as Black Lives Matter, while others have had a more personal urgency. In late August, the community helped two of its members, MarioDB and LuigiDB, leave an abusive living situation. Two weeks later, Joe “NoGoodCitizen” Gillian and Andala played a first-to-one-hundred match in support of Raptor, a fellow competitor who had recently lost his home. Now another member of the FGC is calling on the community for aid, and another pair of fighters have answered the bell.

“Phantom” Miria Ferreira is a utility player in the community. In addition to being an alumna of XO Academy and a sponsored competitor for Equinox Gaming, the Chun-Li main creates content for the community and helps to broadcast for Capcom Fighters. But thanks to a confluence of bad luck, she now finds herself in a tough position. When she contacted her internet service provider to report that her upload speeds were slower than advertised (making it impossible to stream and do her job), they did nothing. Then, without giving a reason, her landlord refused to renew her contract, which expires September 15th. And as if that wasn’t bad enough, she no longer has access to her streaming setup, which she had been sharing with an acquaintance.

She created a fundraiser to help right the ship. Following in NoGoodCitizen and Andala’s footsteps, two other players (That_Masher and community stalwart Nogarremi) announced almost immediately that they would play their own first-to-one-hundred in Ferreira’s support. Better yet, each would donate one dollar for every game they lost, meaning that they would guarantee a donation of at least $100 towards the cause. They played out their match over seven grueling hours this past Saturday, with That_Masher’s Alex trying to break through the wall of Nogarremi’s Guile.

Between their event and a random-select tournament co-hosted by Equinox and r/StreetFighter, Ferreira is almost at her goal. As of this writing, her fundraiser is at $3240 out of $5000. To help make sure that our community measures up to our ideals, make your donation here and follow her on Twitter and Twitch. Then watch the stream replays below and follow Nogarremi, That_Master, and r/StreetFighter so you can let them know how much you appreciate their good work.