He ranks the characters by a new set of criteria involving risk & reward
By Choysauce on July 7, 2020 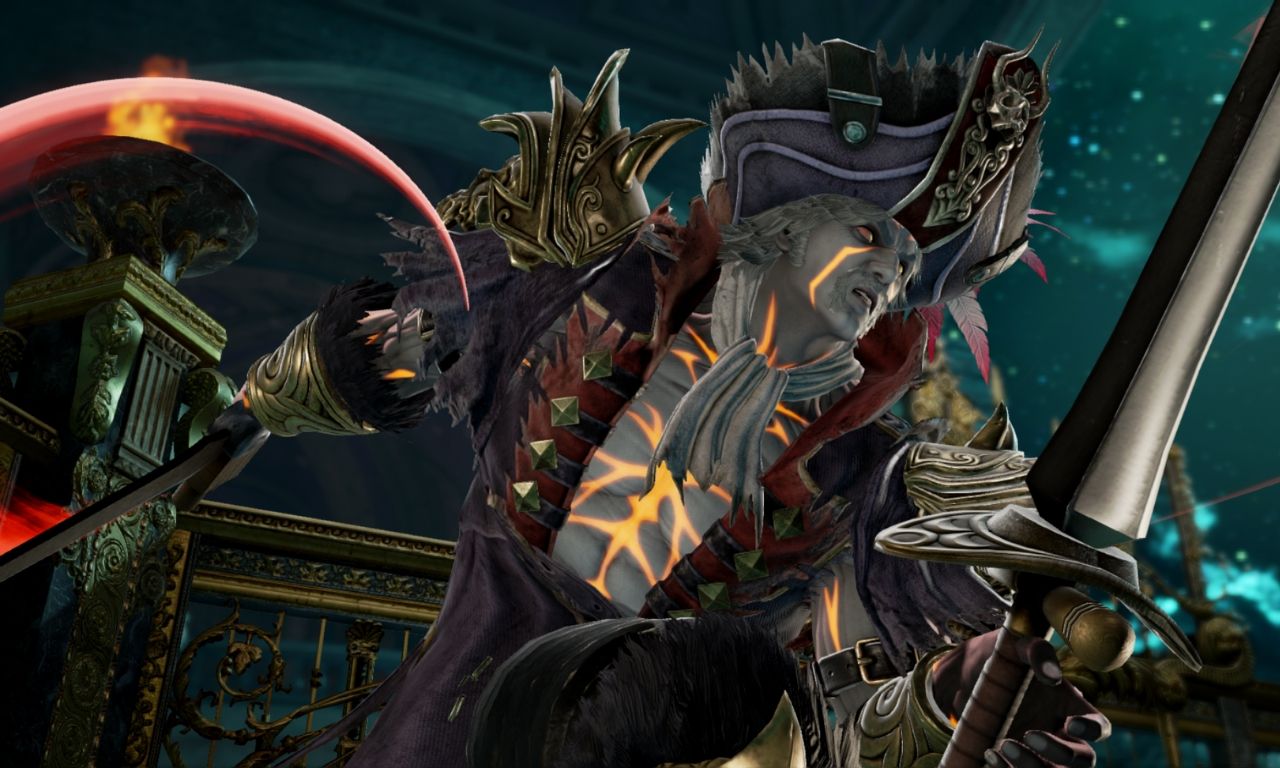 Lolomx shares his current SoulCalibur VI tier list that has a cool twist to it. He considers the amount of risk and reward that characters have to consider with their move sets.

Lolomx is a pro SoulCalibur VI player that hails from Mexico. He’s best known for playing Yoshimitsu but also brings out Astaroth and Seong Mi-na. He’s placed well at many tournaments with 3rd at the SoulCalibur World Tour Invitational, 2nd at DreamHack Dallas 2019, and 1st at Final Round 2019.

Lolomx’s tier list considers if a character’s risk value and also the reward value. The best combination of Low Risk/High Reward has Raphael, Cervantes, Sophitia, Seong Mi-na, and Cassandra taking the slot. These characters have many moves that aren’t easily punishable and have very damaging combos. Raphael’s speed allows him to lay pressure on thick to set up a lot of opportunities to punish counters. Cervantes has moves that are great combo starters that are fast and safe. Sophitia and Seong Mi-na have great single hit damage on moves that aren’t punishable on block. Cassandra has great damage for her simple combos especially when she’s powered up with Divine Force.

#SCVI I made this tier list based on risk reward considering what’s from my point of view the optimal way to play each character based on his strengths and weaknesses, so it may not fit your play style with your character, but feel free to ask me anything. pic.twitter.com/xAWVNVY1Xo

Be sure to support lolomx by subscribing to his Twitch channel here.