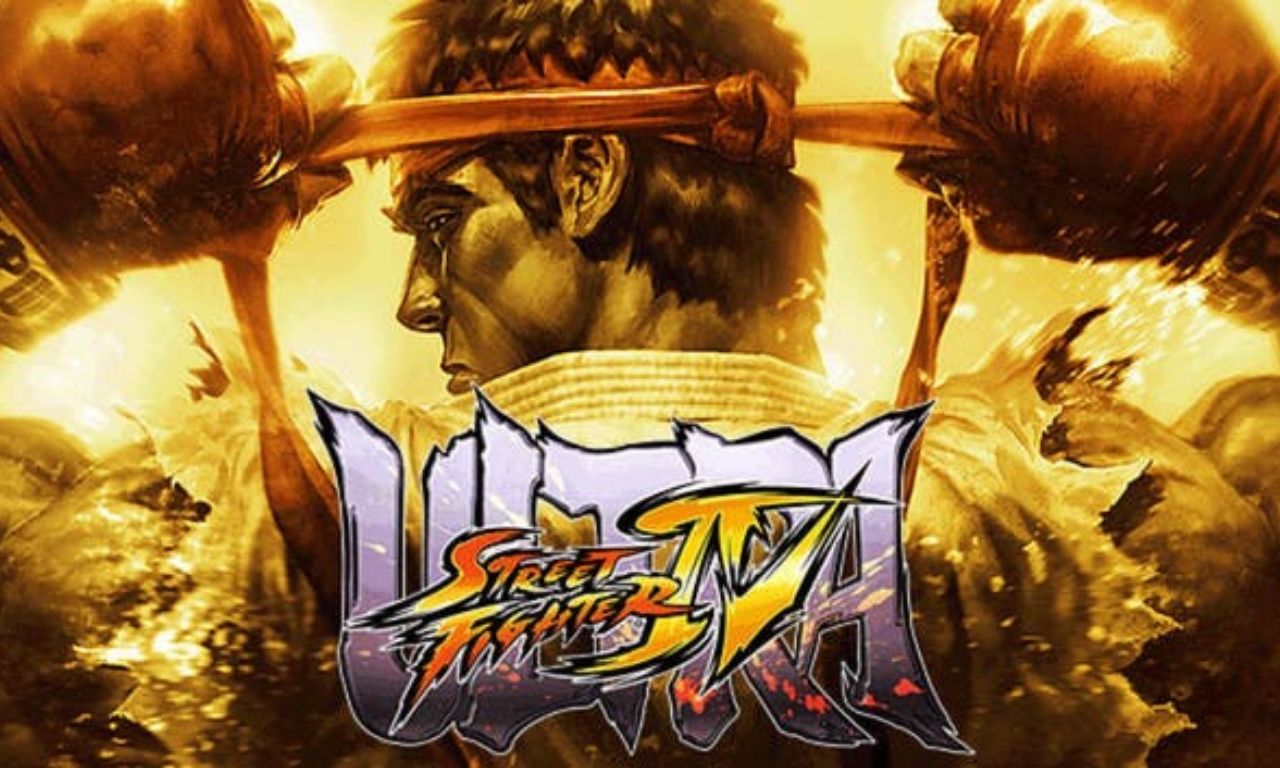 Ultra Street Fighter 4 is the final iteration of the game that sparked the growth of the Fighting Game Community that we see today. The life of this iteration was a bit short lived as Street Fighter V (2016) released only 2 years after USF4 (2014), so we didn’t get a lot of time to see the tiers to fully mature. But this didn’t deter Justin Wong from giving his opinion on what the definitive tier list is.

Justin Wong is a legendary fighting game player with a long history of winning in many fighting game. He was best known for his defensive style Rufus for most of his Street Fighter 4 career. He’s won a handful of SF4 tournaments like Canada Cup 2019 and Defend the North 2019, and has many top 8 placements.

His ordered tier list ranges from S to trash tier. He gives some quick explanations of what defined the characters and why it justifies their placement. The S tier has a big roster that consists of the following:

The connective tissue for the S tiers are the typical fare of having lots of options, cheap mixups, powerful option selects, and great damage. 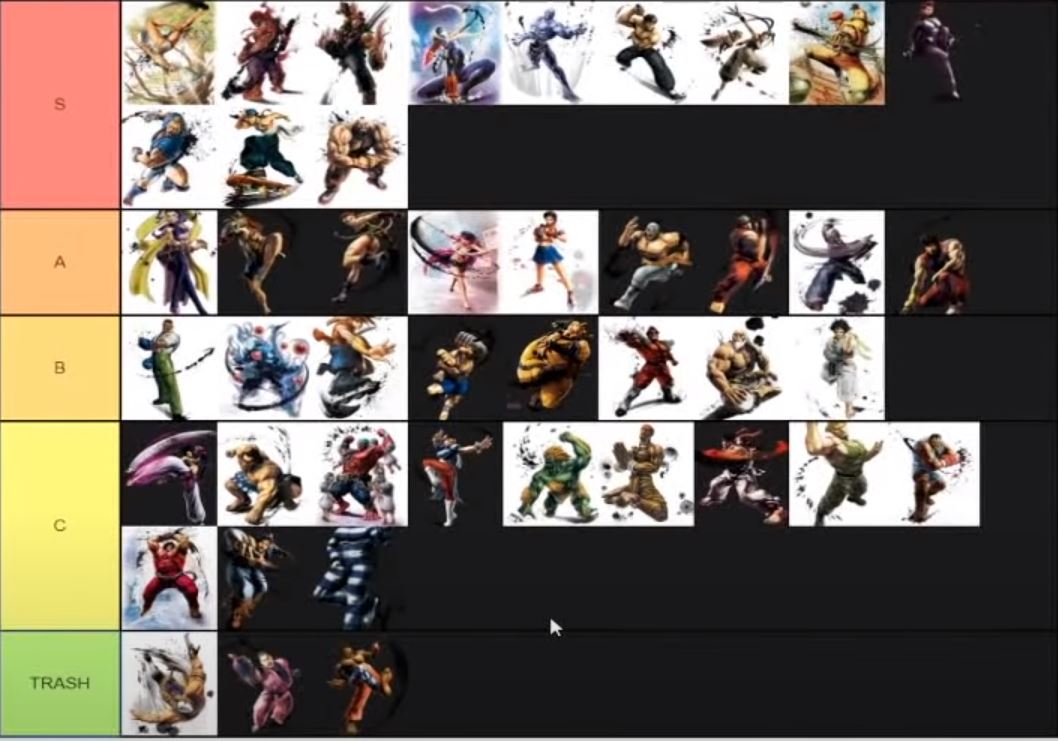 Check out the full explanation video below:

Be sure to support Justin by subscribing to his YouTube channel here.