Nineteen years after its release, the classic title is still going strong
By Eli Horowitz on September 20, 2019 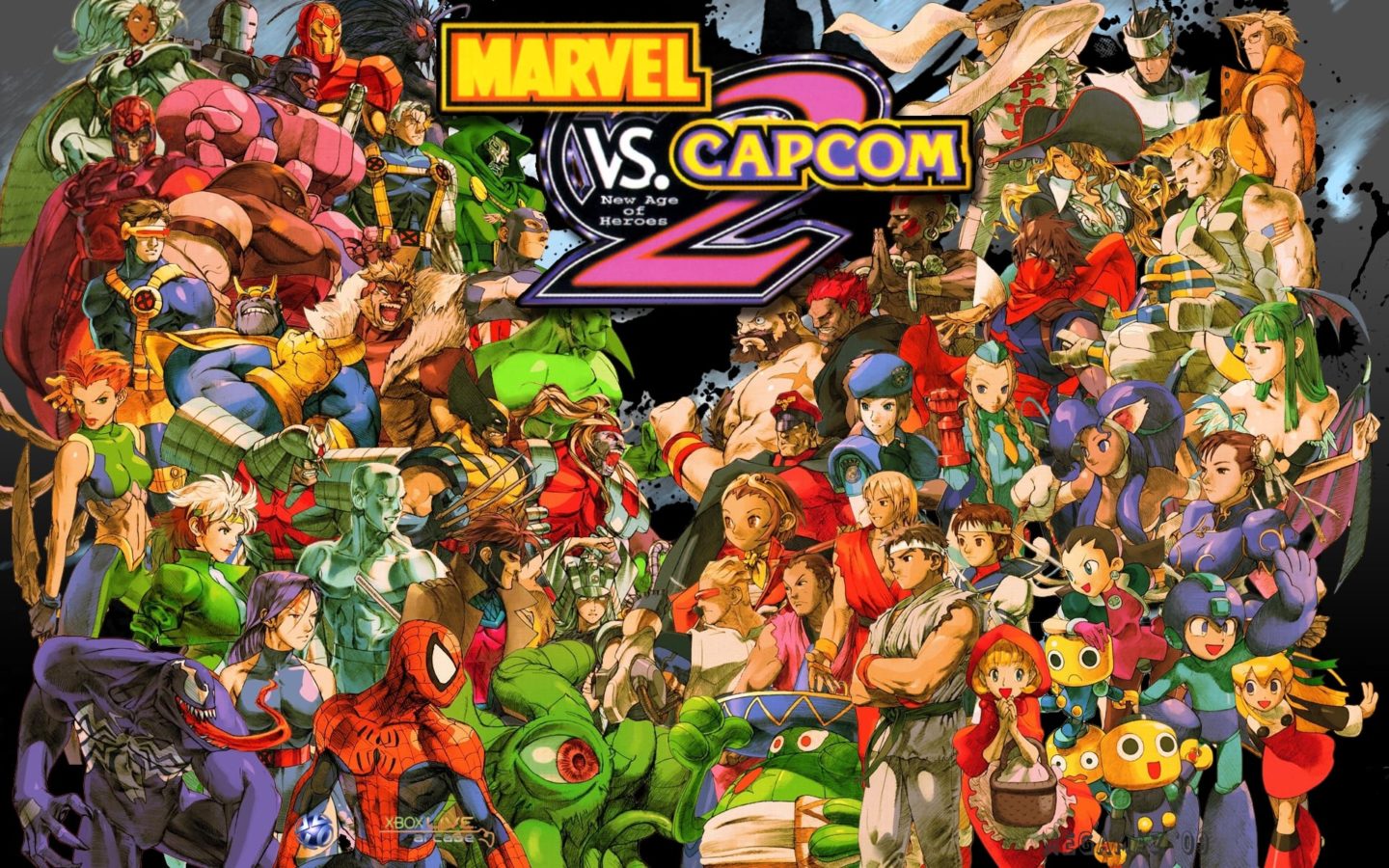 From his deliberate playstyle to his contributions as a sponsor, Justin Wong is an icon of the Fighting Game Community. Newcomers to the community may not know, however, that Wong won seven Evo titles in Marvel vs. Capcom 2, including four in a row from 2001 to 2004. As such, his tier list for the game (embedded below) should be considered gospel.

As the title of the video suggests, the topmost tier will be fairly predictable to those who are familiar with the game. Wong’s A through D tiers do have some surprises in them, though, so it’s worth watching the video in full.

Moreover, because the game continues to offer high-level competition, including exhibitions hosted by Michael “IFC Yipes” Mendoza and recent side events at Defend the North, Combo Breaker, Kumite in Tennessee, and Evo. Whether you’re new to the title or have been playing it since its release, Wong’s video will put you in the perfect mindset to watch one of the hypest titles in FGC history.

You can watch the full video here:

Make sure to support Justin Wong by subscribing to his YouTube channel here.

If you have a tier list that people must see, let us know by contacting us or sending us a tweet.