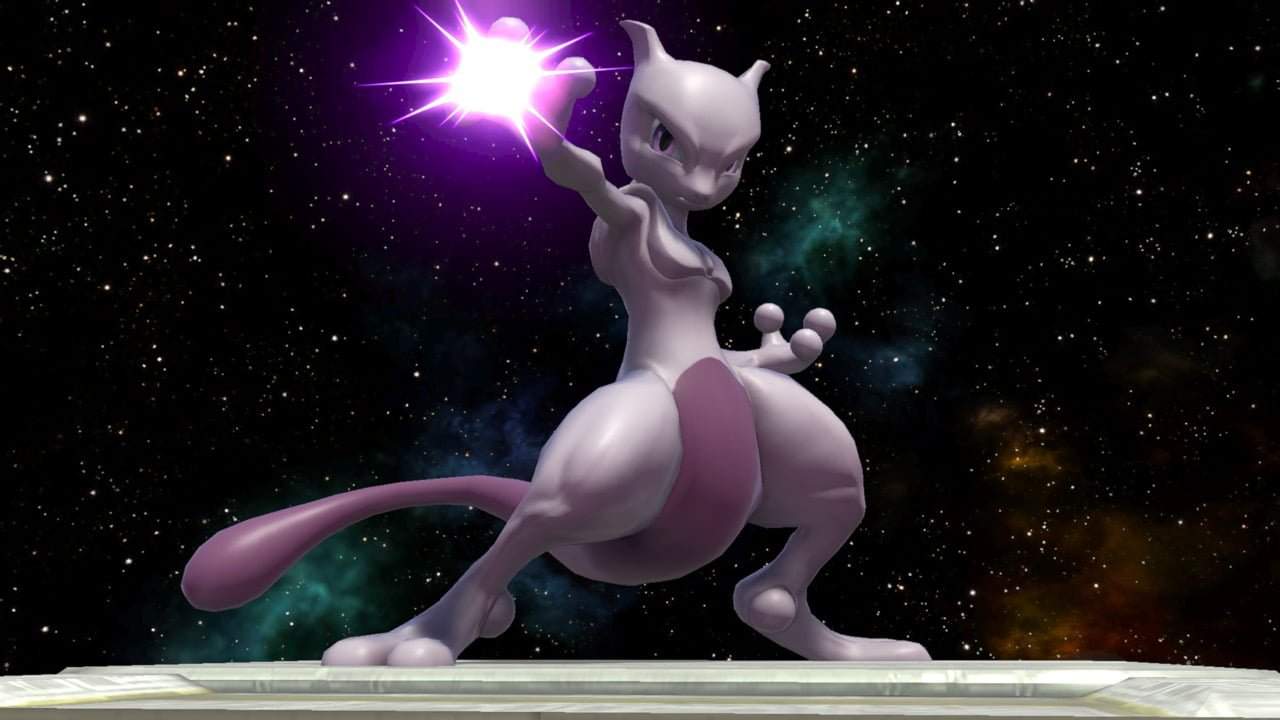 In the early days of a fighting game, it can be hard to know what the game is really like. New characters, new mechanics, and even new players make for a lot of change in a short period of time. Only as a game matures do we begin to understand it for what it is.

If you’re interested in seeing a game’s true meta, look no further than Jason “Mew2King” Zimmerman’s definitive Super Smash Bros. Melee tier list. In two videos, the Melee god goes deep into every one of the game’s characters. His breakdowns account not only for the character’s moves and gameplan but also their matchups, their strengths and weaknesses in specific game situations, their viability in various metas, their frame data and other properties, their preferred stages, and more.

As he says at the start of the first video, the list itself probably won’t surprise anyone who’s familiar with the nineteen-year-old game. Nevertheless, the videos are worth watching because of how much they can teach about all fighting games. Anyone who aims to be a top competitor should try to emulate Zimmerman’s masterful knowledge, and fans should use his ideas to deepen their appreciation for the genre.