See what Bonchan, Moke, and Fuudo think of the SFV S5 tiers
By Choysauce on December 24, 2019 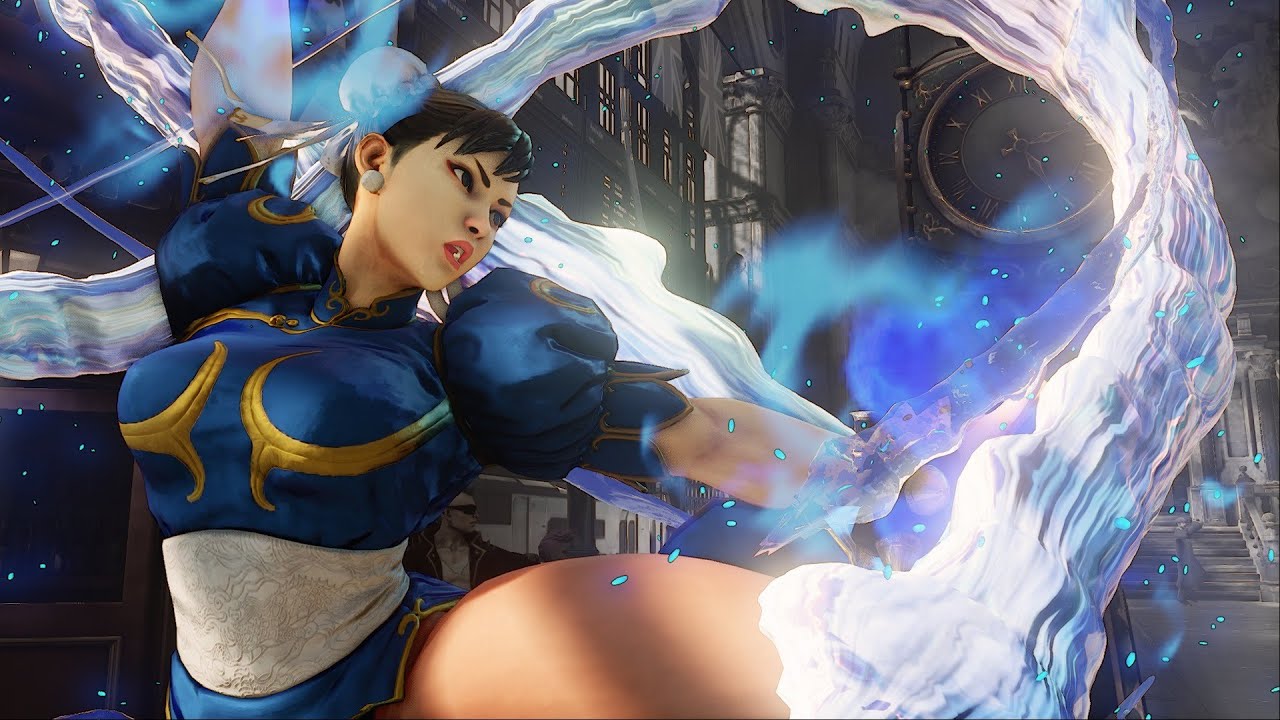 In the list, there’s no surprise to anyone that Rashid is S tier here. But some of the biggest surprises is Chun-li, who hasn’t been considered S tier since the launch version of Street Fighter V. G is finally being recognized as an S tier character among the Japanese even though the western SFV scene has seen him to be extremely strong since his inauguration into the SFV roster. Dictator, Guile, and Abigail received great V-Skill 2’s that really give them an edge on top of the strengths they already posses. 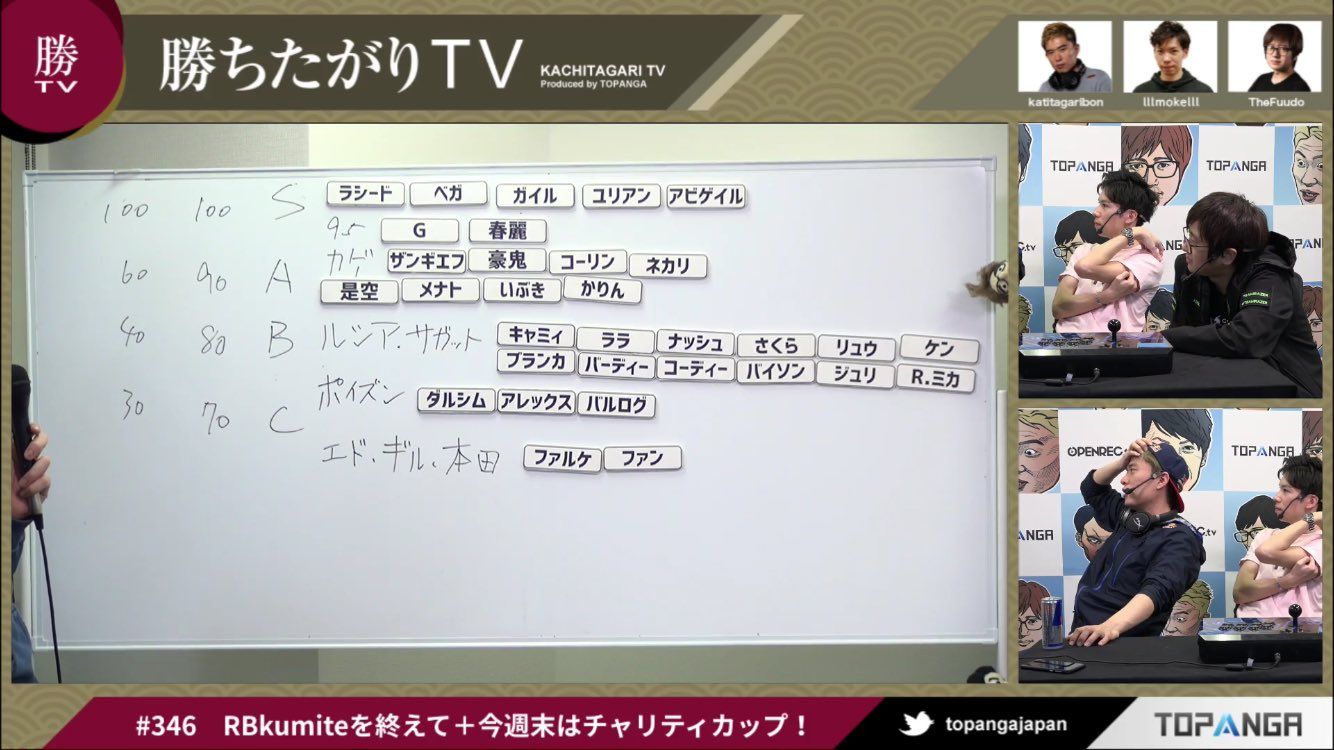 Let us know in the comments what your thoughts on their picks are.