Japanese Fighting Game Publishers Will Have Round Table Discussion This Weekend

Six major lead developers will come together to discuss everything surrounding fighting games
By Choysauce on July 28, 2020 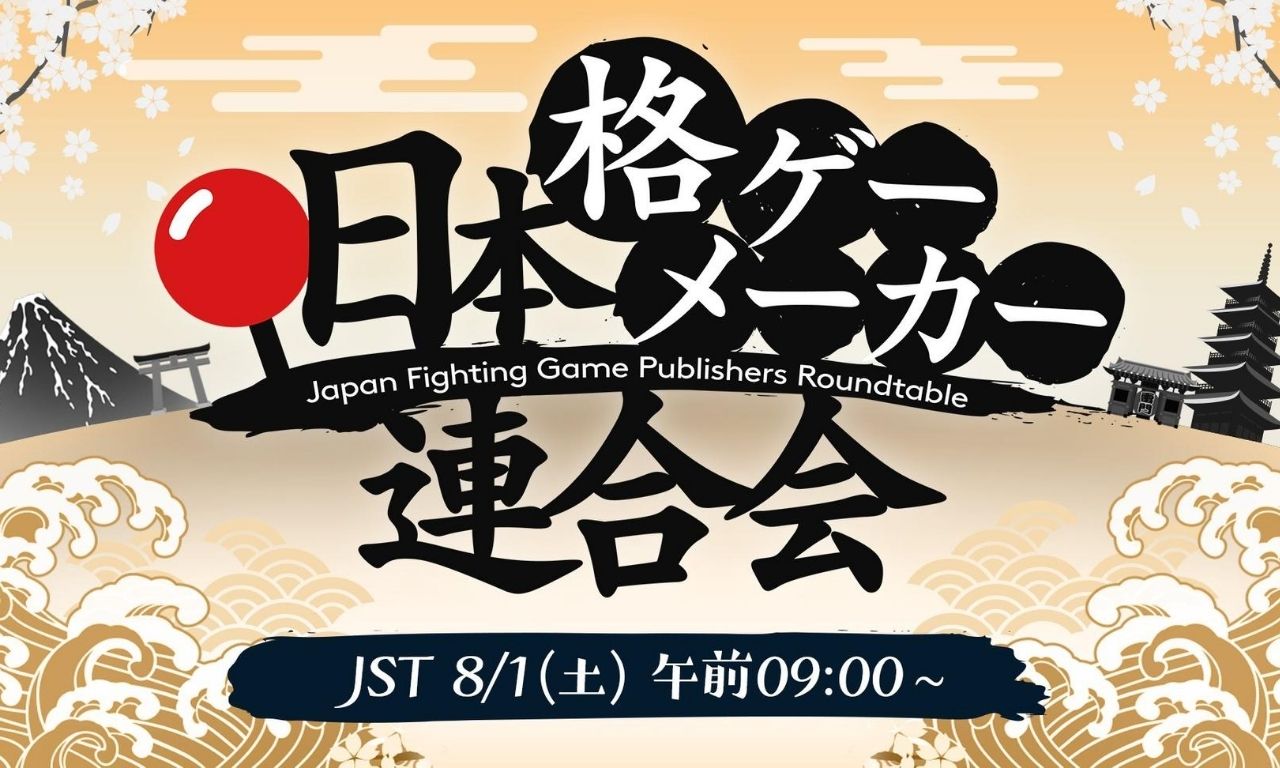 Japanese fighting game publishers will be having a round table discussion about their games and the community as a whole.

The developers are coming together to talk about the inner workings of what’s going on with their own games. It is reported that they will talk about topics suggested by the fans about the game industry and esports.

The biggest topic that comes with Japanese fighting games is the development of better netcode. Especially with the pandemic causing events to be postponed and having everyone play from home, this will be a hot topic the community will expecting to hear about.

These accounts have asked for suggestions and a retweet to be posted and use the hashtag #格ゲー連合会.

Along with the discussion, it seems that this stream will also be a platform for announcements. So far, Bandai Namco has confirmed that there will be big announcements for both Tekken 7 and SoulCalibur 6. Arc System Works has also confirmed that they will be presenting the next character trailer. Nishitani from Arika will also be speaking about the netcode changes to FEXL. So it’s very likely that all the developers present will make announcements that were likely saved for the now cancelled EVO Online.

The stream will be played on all of the official companies twitch streams which you can choose here below:

Special thanks to @Jotamide for corrections.