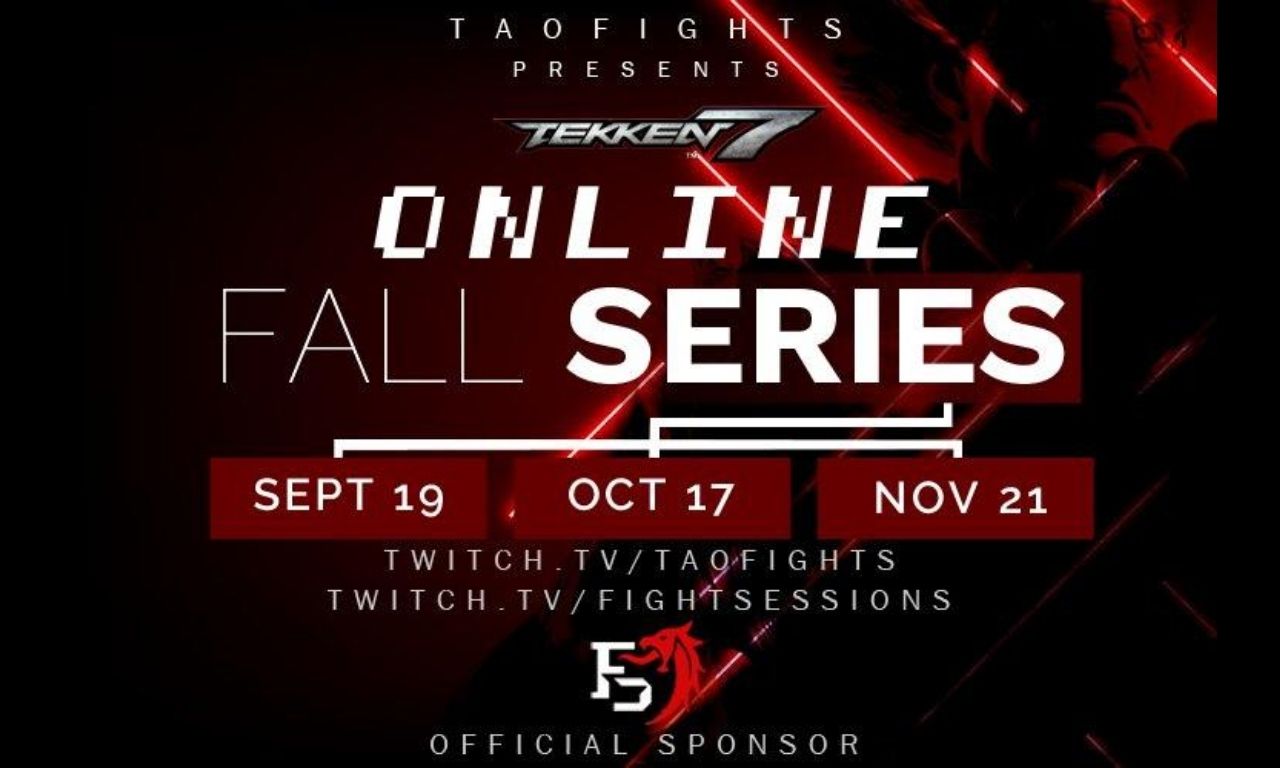 As we’ve previously reported here at toptier, the African continent is bustling with fighting game activity. Though many African players lack the opportunities that are easier to come by in wealthier nations, there’s no shortage of talent, some of which will be on display in a new online Tekken 7 tournament series over the next few months.

TAOFights’ Online Fall Series, organized by unsung community hero Kouakou John Ange “TAO” Wilfried, will run on September 19, October 17, and November 21. All of the entrants will hail from Ivory Coast, a scene that’s been working hard to put itself on the map. In fact, the Ivorian Tekken scene is strong enough that the Tekken World Tour had initially planned a stop in Ivory Coast this year. Those plans obviously had to be scrapped when the COVID-19 pandemic erupted, but the Online Fall Series will give worldwide viewers a taste of what they can expect from this rising local FGC.

The first two dates will act as qualifying rounds. Both will feature sixteen competitors, the top four of whom will go on to the finals in November. The qualifiers will be broadcast on the official TAOFights Twitch channel, with the finals appearing on FightSessions. To learn more ahead of this upcoming event, check out the official announcement below and be sure to follow both TAOFights and FightSessions on Twitter.

-TAOFights is the support through which, Ivorian talents will express themselves in this Step Series, for the first time in Africa

-An Worldwife renowned sponsor that is no longer to be demonstrated.