The master of the purple flames returns!
By Tristan MacDonald on February 4, 2021 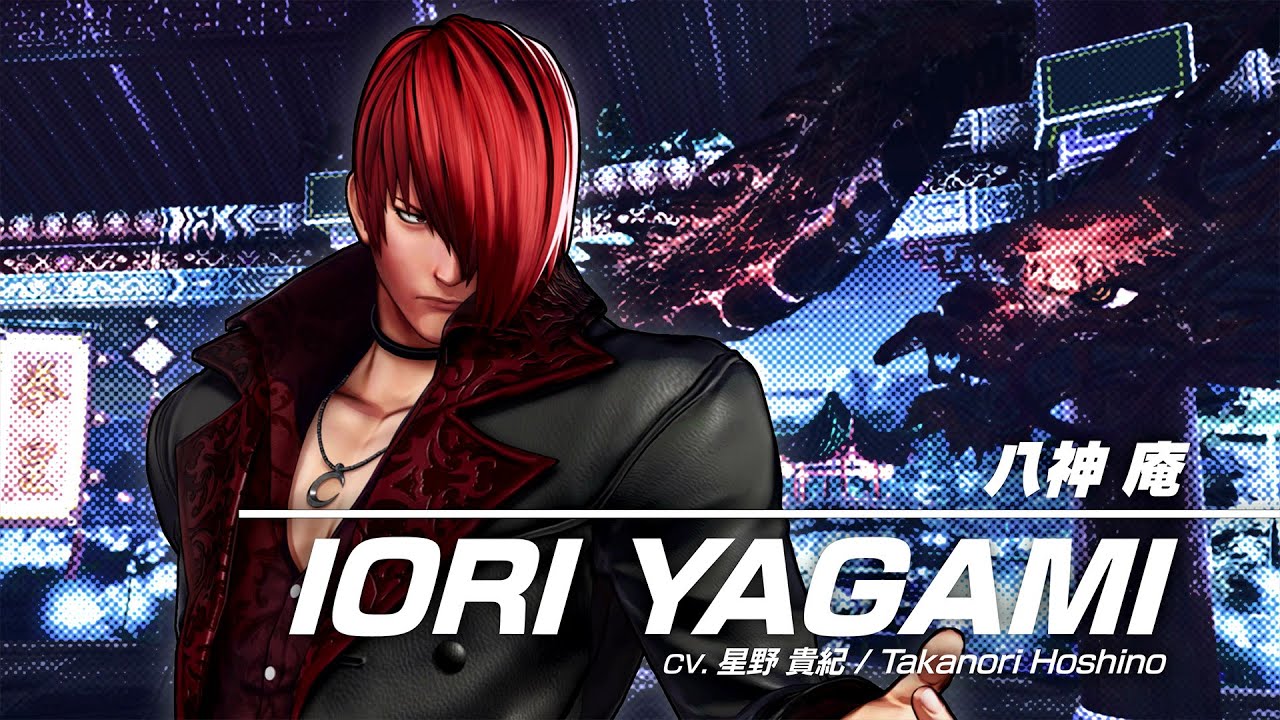 SNK has posted a trailer Wednesday night for the newest character revealed to be in King of Fighters XV: Iori Yagami. Through the course of the trailer, we still see a similar formula to the previous trailers post-Shun’ei; SNK shows off some normals, some short combos into special moves, and then shows some combos involving EX moves and supers, ending with his cinematic super. Everything seems very Iori here, which isn’t a bad thing for such a classic character.

While most moves look to be similar to past iterations, we see that he has gotten a nice visual upgrade with the newest KOF title, with some intricately detailed designs added to his clothes, particularly check out his shirt and the inside of his coat. So far, the game visually looks like a big upgrade over KOF XIV with particle effects and character details being majorly improved along with the addition of the new art style.

We still haven’t learned anything new in terms of mechanics, as SNK is still hiding the UI and any sort of meters from us so far, so we will still have to speculate on how or if Max Mode and EX moves are related. Additionally, it doesn’t look like we have any new stages in this trailer, with the stage being the same as in the Meitenkun trailer. With more trailers coming in the next few weeks, we know at least Kyo, K’, and Leona have yet to be shown off, and hopefully we can get some communication with developers about what mechanics and crucially, netcode will look like for the new KOF title.