He includes over 20 top players' rankings
By Eli Horowitz on October 13, 2019 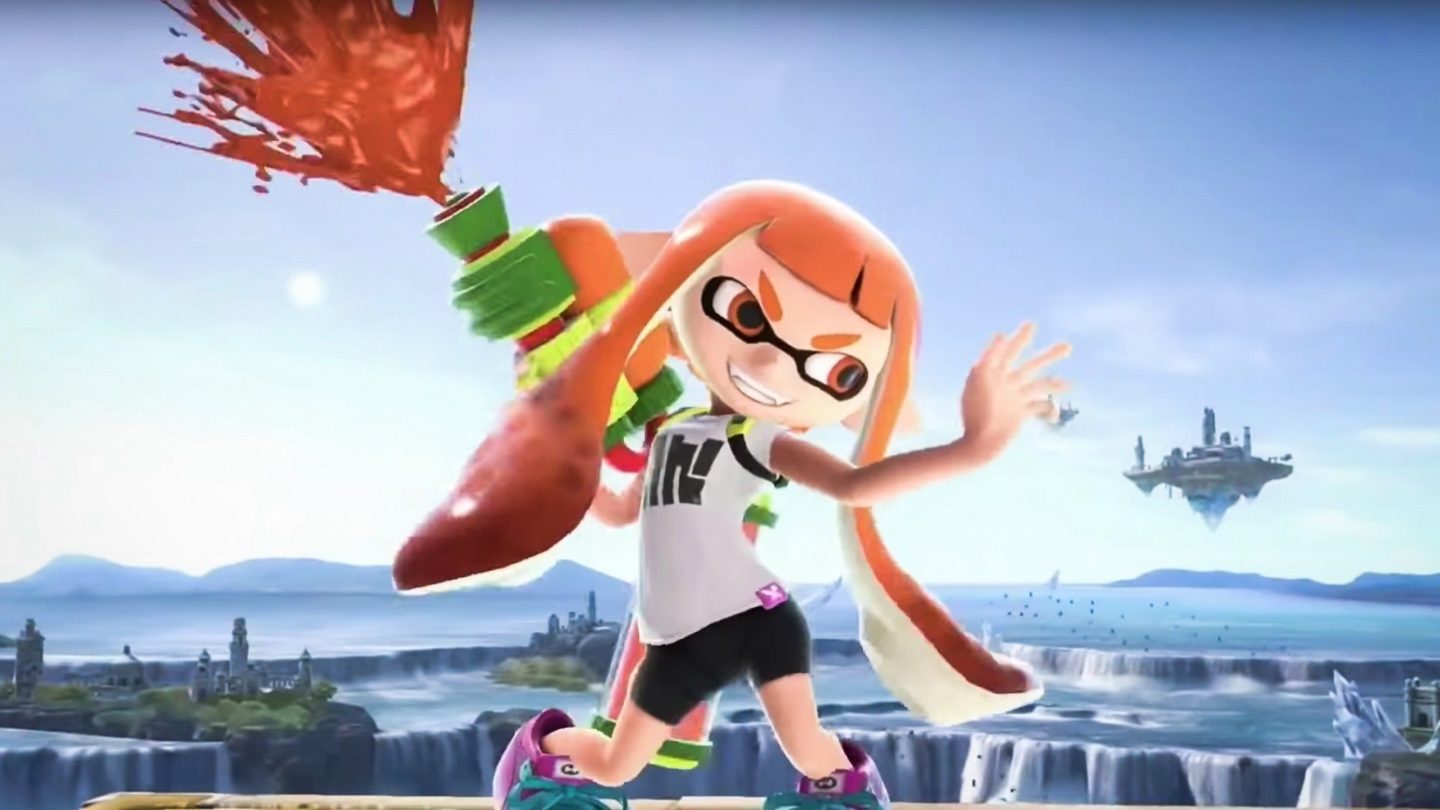 Bringing an increased level of mathematical sophistication to the Super Smash Bros. Ultimate party, a Twitter user who goes by @inktivate has just released his latest “combined” tier list.

As he explains in a tweet in the same thread, he considers both tier placement and (where available) a character’s rank within a specific tier. In gathering data, he uses only tier lists posted in the past 80 days. This means that his October edition does partially rely on tier lists that were posted before the latest patch, which is only about a month old. Still, his work is impressive, and it gives Smash fans an easy way to understand how the meta looks from many different perspectives.