How To Defeat Mental Fatigue At Tournaments

A strong mind will bring strong results
By Eli Horowitz on January 20, 2020 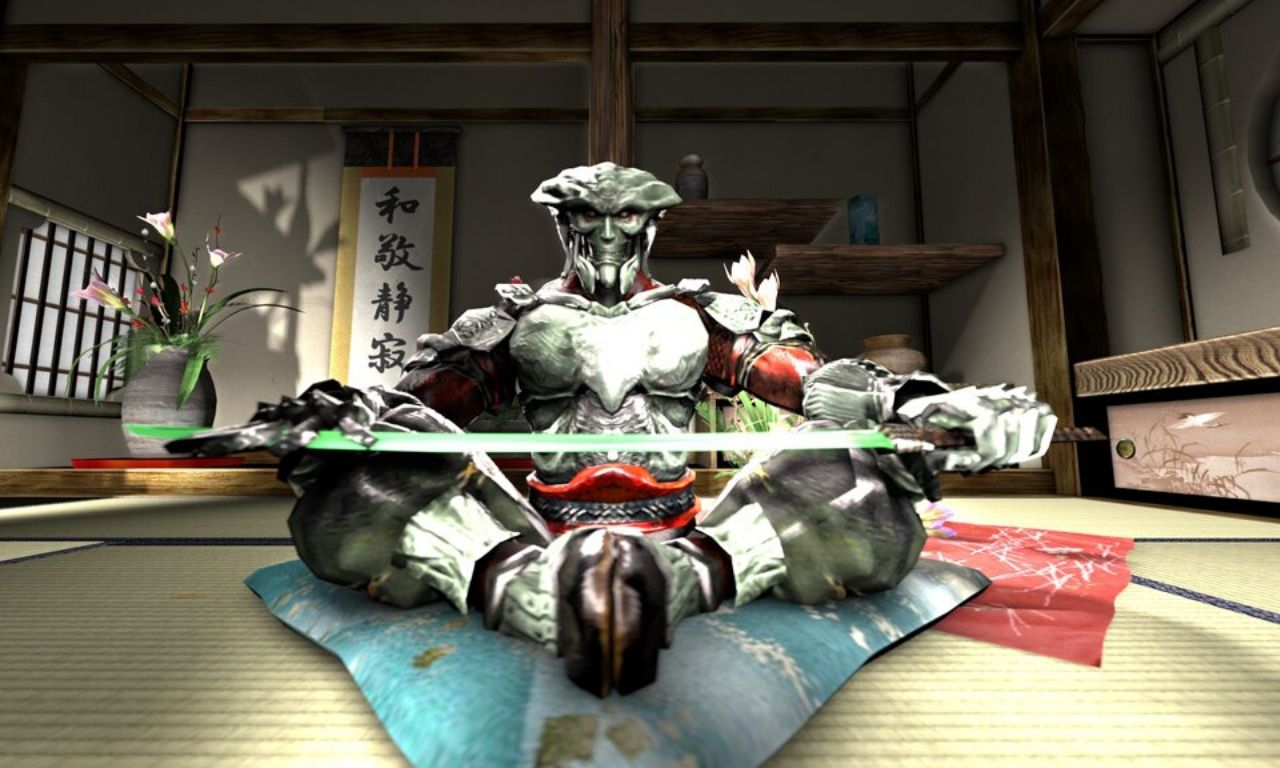 Fighting Game Community majors are unlike any other events on the planet. They’re professional, artistic, social, celebratory, competitive, casual, freewheeling, and highly structured, all at the same time. They have to be, because each one might be someone’s only opportunity to immerse themselves in the community that they love.

The resulting environment is a treasure of the FGC, but it’s also a huge challenge for those who want to reach the highest levels of competition and performance. Tournaments are hectic, fast-paced environments with an overwhelming amount of stimuli where players have to be ready to reach and sustain their best at a moment’s notice. All of this puts a significant mental strain on fighting game competitors. In this article, we’ll look at a few simple ways to avoid mental fatigue so that you can go as deep in your bracket as possible.

Create a Routine or Ritual 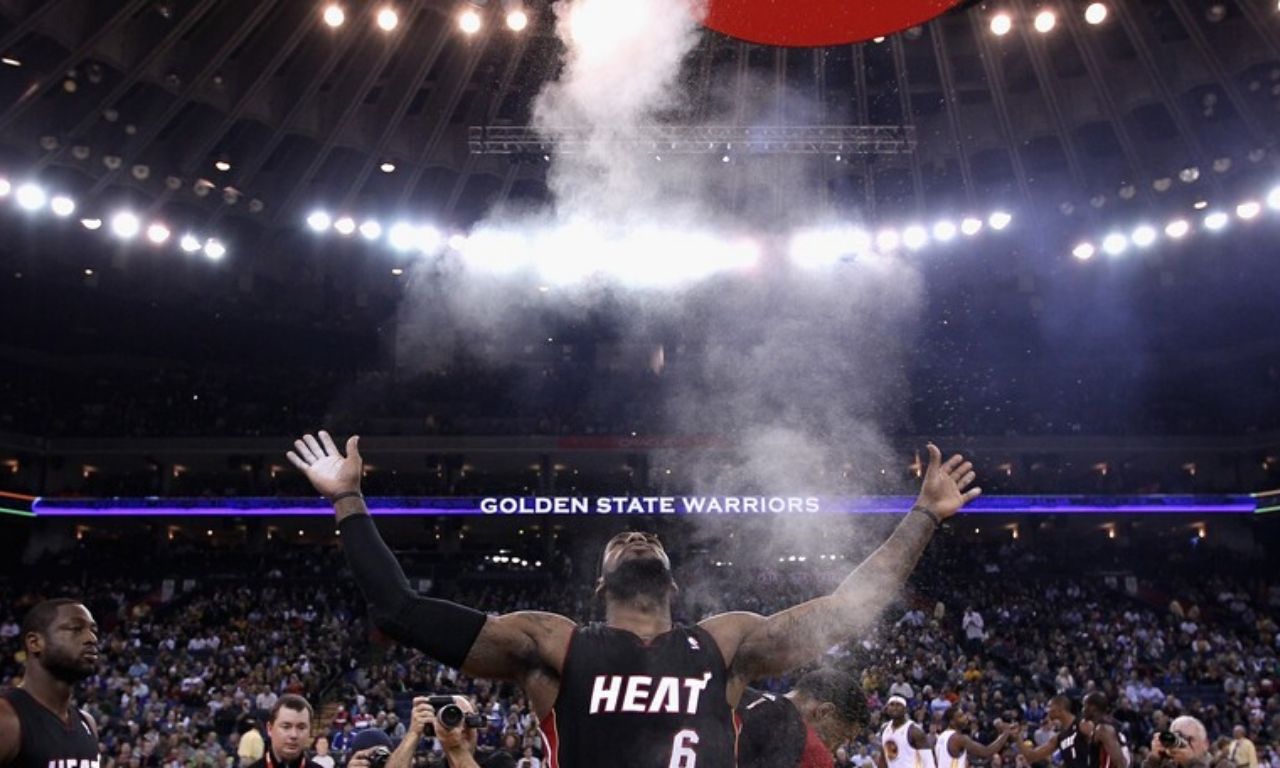 Despite the saying about how variety is the spice of life, human brains like the world to be consistent, patterned, and predictable. That’s why one of the most commonly recommended cures for insomnia is not a drug or a fancy piece of technology but a simple routine. According to the UK’s National Health Service, maintaining regular sleeping habits “will programme your body to sleep better.”1 The same is true of your performance in a fighting game: the more consistent your preparations are, the easier it will be to enter and sustain a competitive mindset.

This is why athletes often engage in elaborate pre-game rituals. Jim Taylor, a professional sports psychologist who has worked with Olympic athletes across a wide range of sports, says that “a pre-competitive routine will dictate how you perform in your upcoming competition.”2 There’s no one routine that’s right for everyone, so you’ll have to experiment in order to find the right routine for you. Nevertheless, the first step towards maintaining focus is acquiring focus, and having a pre-competition routine or ritual will go a long way towards getting you there. 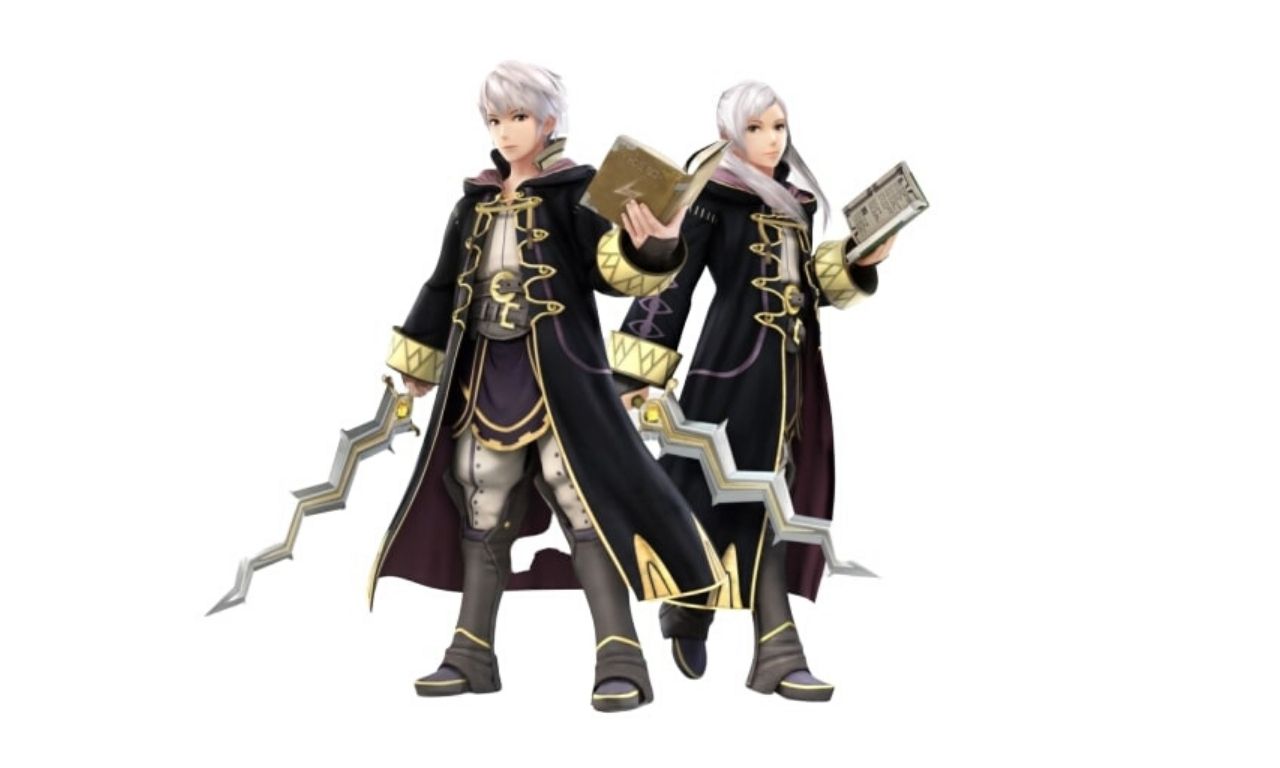 Another tool to help keep mental fatigue at bay is externalization. Put simply, externalization is any process through which you express or communicate your thoughts. Externalization methods like journaling have been recommended for anxiety because they’re good at “helping you prioritize problems, fears, and concerns.”3 Those same benefits will help in a tournament setting as well. By externalizing your thoughts, you can more easily redirect your attention to the relevant parts of your performance and avoid becoming lost in your own head.

Of course, journaling isn’t the only form of externalization. If you’re an extrovert, you may find it easier and more productive to talk about your matches with a coach, a trusted friend, or a rival. Whichever specific approach you take, just make sure that you aren’t leading yourself towards a greater distraction. For instance, taking notes on your phone may end up being counterproductive, as you might find yourself drawn towards your text messages or social media accounts. It’s crucial to find a form of externalization that won’t lead you astray. 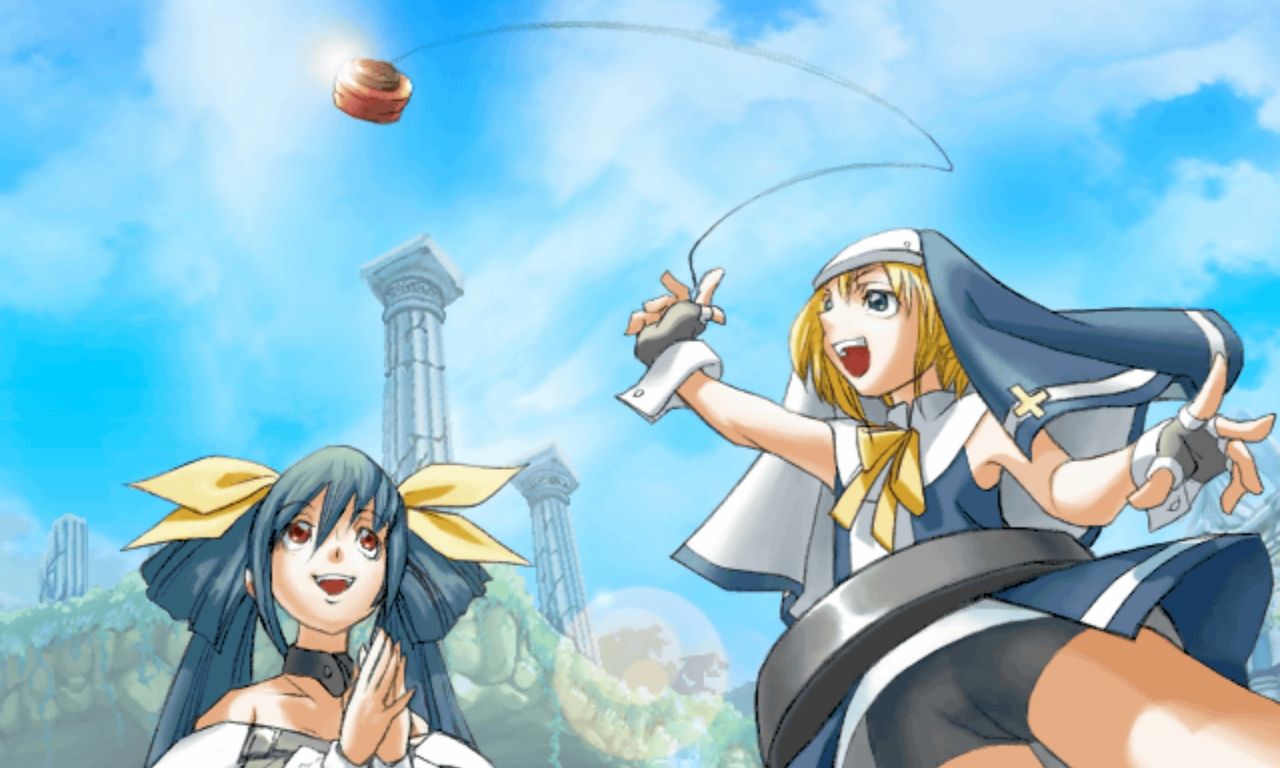 No matter how mentally strong you are, there will come a point when you need to rest. It’s important to recognize those moments so that you can give your body and mind what they need. Here, too, you’ll have to find a technique that fits your personality. If you thrive when you’re physically active, consider going for a walk or even doing some light calisthenics. If music is your thing, pop in some earbuds and queue up your favorite tunes.

The key here is to rest in a smart and intentional way. Browsing the internet between sets might feel restful, but it’s likely to be more distracting than it is restorative. Similarly, meandering around the venue might work, but it might not give you enough separation from the tournament environment. This is one of the biggest challenges that an FGC competitor faces. The desire to be fully present in the tournament atmosphere is strong – after all, that’s why we’re all there. But if your goal is to excel in competition, this might be one of the sacrifices that you have to make. It may be hard to convince yourself to take ten or fifteen minutes outside of the venue to clear your head, but those ten or fifteen minutes may make the difference between burning out and coming back refreshed.

No matter which tools or methods you use, you’ll have to find variations that work for you. So get out there, experiment, and then let us know which tricks work best for you! Leave your answers in the comments below or tweet them to us @toptiergg.

Eli Horowitz (@BODIEDnovel) likes to go for walks to restore his mental equilibrium. He lives in Pittsburgh, and his first novel is about the FGC.