How to Commentate Multiple Games

A few handy tips from UltraDavid
By UltraDavid on July 17, 2019 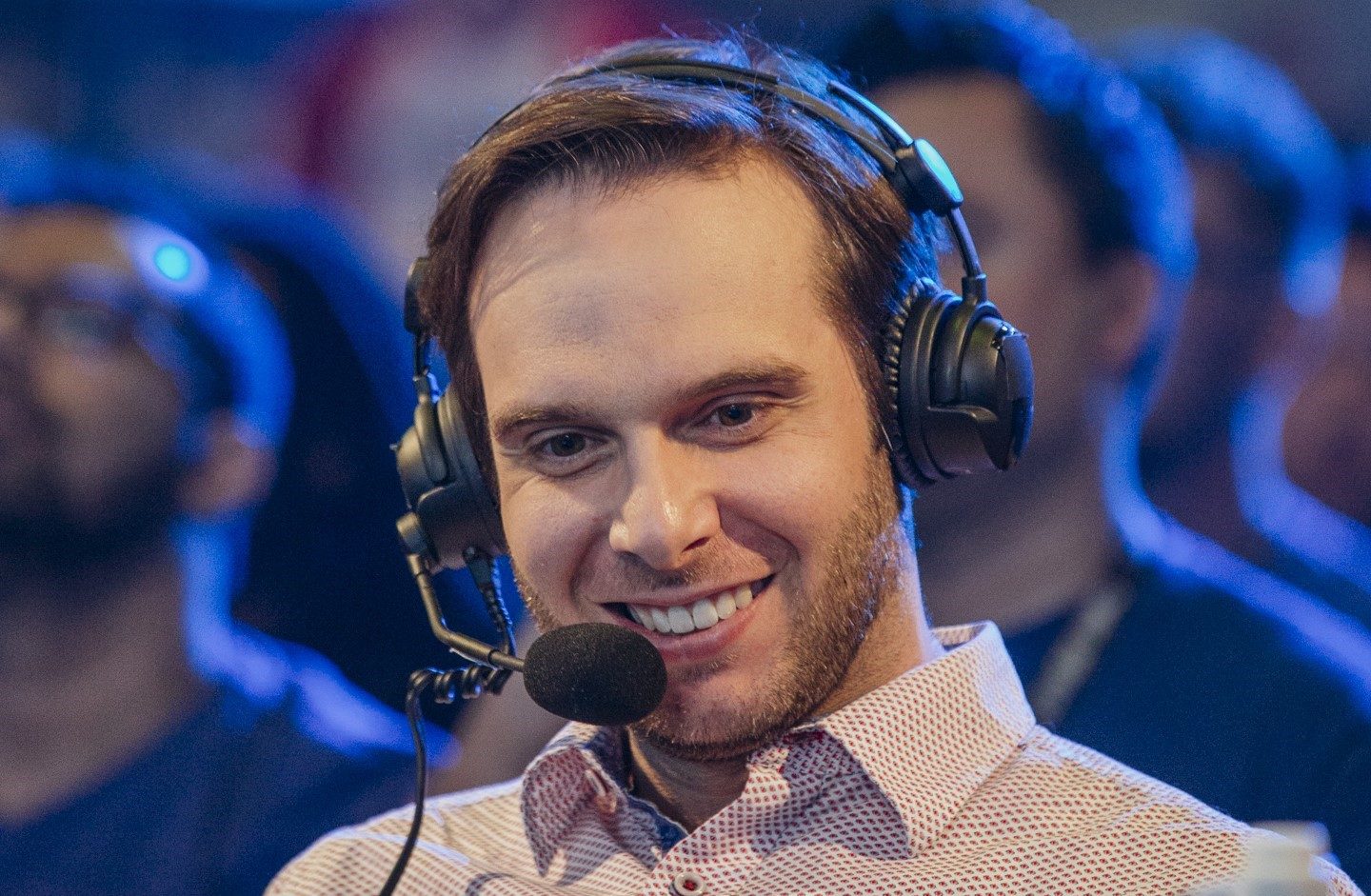 The FGC has always incorporated multiple sub-genres and games. We’re accustomed to hosting multiple games in our tournaments, watching multiple games on streams, and learning how to play multiple games as players. But as our scene has developed, the roles available to us have expanded to include commentators as well. How do commentators operate in this multi-game culture? How do they learn and commentate more than just one game?

I first faced this problem back in 2011. I had already been commentating for a year or so, but in that time, I’d only ever commentated Street Fighter 4. Although SF4 was not the only new or popular fighting game of that era, the nascent streaming culture had really taken off with SF4 first to such a degree that I hadn’t been asked to commentate anything else. This began to change with the release of Marvel vs Capcom 3 and Mortal Kombat 9, which were immediate hits not just in sales or competitive playerbases but in stream viewership as well.

Before these games came out, I knew I really wanted to play them, but I wasn’t sure whether I could commentate them. I worried that Marvel 3 might be too fast for me, since it played much faster than SF4. I worried that MK9 would require too much knowledge about strings, since the way it handled normals and combos was so different than the other games I had played. But within just a few months, I commentated all 3 games on the same weekend at Evo 2011. And over the years since then, I’ve commentated somewhere around 20 different games in total.

If you’re trying to get into commentary now, I think it’s probably easiest to learn while just concentrating on a single game that you like and know well. This will give you the chance to work on commentary fundamentals and develop your own style without being concerned about not knowing enough. It also gives you the chance to network with the people in that game’s particular scene in a way that may help you to find commentary gigs for it in the future. And like with learning how to play fighting games in the first place, once you know how to commentate one game well, you’ll better understand how to learn to do it with others.

Stick to games you like, for a couple reasons. The first is that when you like a game, you’ll naturally learn it better. Just like when learning to play, if you like the learning experience, you’ll spend more time doing it. The second is that when you like a game, your commentary will naturally be better as well. You’ll be more excited, you’ll be more knowledgeable, you’ll have a better time, and people listening will pick up on all of that. Viewers aren’t idiots! They can tell if you like a game or not, and if you don’t, it’ll poison your commentary and piss them off.

I have personal experience with this. Although I loved Marvel 3 at first, I went through a phase of really disliking it for a couple years. At first, I continued to commentate it anyway. I thought that I could hide how I felt! But I started seeing people in the chat calling me out, saying my commentary on it sucked, and even saying I should quit commentating it. They were absolutely right. I realized that I’d grown to view that part of my commentary gigs as a chore to be accomplished, not as a privilege to be enjoyed, and my commentary suffered for it. I recused myself from commentating it from then on, and to this day, I only commentate games that I actually like and play.

You Can’t Know Everything

Fighting games are complicated, with tiny little details and interactions that sometimes take years to find for even the most dedicated single-game experts. And each fighting game and sub-genre has its own playerbase with its own history, players, beefs, and backstories. It takes effort to know all of this for even a single fighting game! So if you’re trying to commentate too many, you just won’t be able to know it all. And fighting game stream viewers expect you to know it all. They expect other things as well, but at a minimum, they want commentators to have some expertise.

So how do you manage to live up to this expectation of expertise without actually knowing everything? I’ve picked up a couple ways to create this illusion over the years.

One good strategy is to not overextend. If something occurs in a game that you understand well, like a nugget of frame data or the reasoning behind a non-obvious interaction, then by all means, bring it up! But if you just think you know, or if you might know, or if you’re not sure, then don’t bring it up. This doesn’t mean you need to be quiet; after all, there’s always plenty of other stuff going on. But overextending is the fastest way to get people to think you don’t know what you’re talking about. I’ve had friends in commentary who really did know a lot about particular games, but because they overextended too often, they developed reputations of not knowing much at all that they’ve never been able to shake.

Another good strategy is to be up front that you don’t know everything. This can be an explicit admission, but it doesn’t need to be. Instead, if you’re paired with someone who does know the game well, then ask them questions. If you see something you’re unclear about, and nothing else major is going on at the time, don’t worry about asking. I sometimes even do with games I know well if I’m commentating with someone who prefers to handle the informational role or if we’re doing a stream that’s targeted more to new viewers than to longtime players.

Also, although you can’t know everything, you still can and should know a lot. For me, the easiest way to make sure I know a lot is to stick to games I really enjoy and actually play! But in any case, you should be playing the game, watching the game, talking about the game with people, reading about results and histories, and generally trying to keep your knowledge up to date.

We All Have Limits

The fact that you can’t know everything means that for each of us, there’s some maximum number of still-developing games that we know well enough to commentate at any one time. Once a game stops being updated by a developer or the community stops finding new things, you can file that away in your memory banks and commentate it anytime. But as for games that are still receiving patches or that are still being investigated by players, there’s a limit to what you can follow. Be honest with yourself about how many games you can commentate at any one time, since again, you really don’t want to overextend.

For me, that number is two or three. I’m sure I’d be able to do more if commentary was my full time job, but it’s not, and it’s probably not for you either. There are always more games that I’d love to play and commentate, but I want to make sure I stay on top of those two or three while also maintaining my legal career, seeing family and friends, and so on.

As players, many of us are accustomed to concentrating on just one or a couple games at a time. Many of us also know the basics of playing lots of other games, but it’s rare that we enter more than just a couple games at majors because we know those are the games we feel we can take most seriously. It should be the same on the mic.

If you’re interested in learning to commentate multiple games and have questions that I don’t answer here, I’d be happy to help! I’m a firm believer that more strong commentators would be better for everyone. Just send me a tweet at @ultradavid or an email at ultrachentv@gmail.com, and let’s chat.

Commentating Guest Writer How To UltraDavid