The Hitbox gets a stunning wooden makeover
By Gabriel Arteaga on June 24, 2019 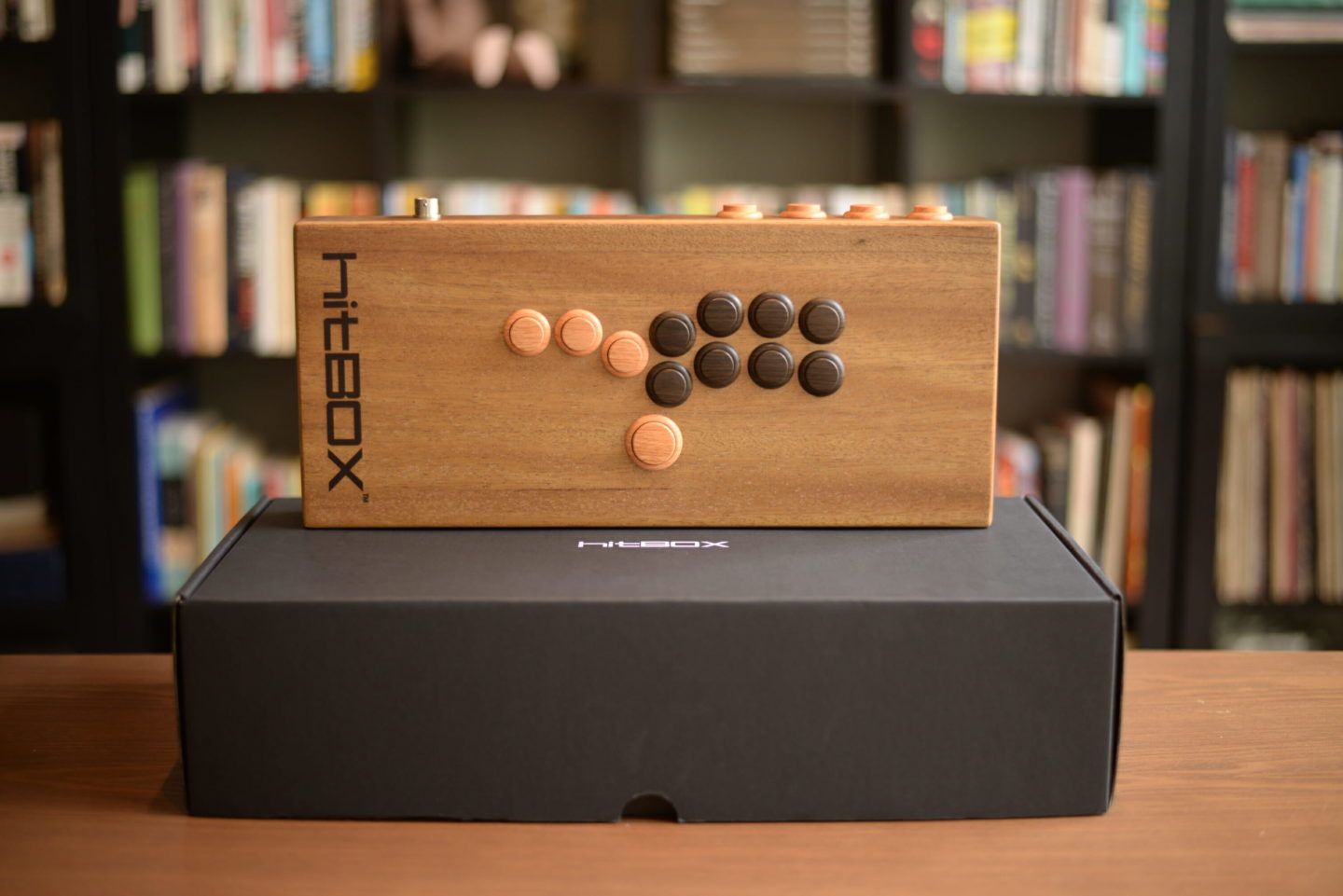 Hitbox has recently released a special edition of their PS4 model with a beautiful wooden aesthetic. The special edition model comes with a gorgeous smoked walnut case and faux wood Sanwa buttons to give it a complete wooden look. It is priced at roughly $300, which is a $100 premium over the standard version. Is the upgraded look worth the extra cash? Let’s go over the details and find out.

What’s in the box?

The Hitbox PS4 Special Edition comes in a simple black box which houses the controller, a fitted carrying bag, and a detachable 3 meter braided cable.

The braided cable is the same cable that comes with the regular model. At 3 meters, it’s more than long enough for sitting down on your couch to play on your TV or up close in a tournament match.

The premium fitted messenger bag is something new to the Hitbox family. The standard PS4 Hitboxes comes with a branded drawstring bag which has enough space to carry the controller, the cable, and possibly a few other things. The drawback is everything is all in one big pocket, which may lead to scratches on the plexiglass of the standard model.

The new fitted carrying case is a huge upgrade from their standard bag. The messenger style bag fits the Hitbox perfectly snug. Instead of the drawstring, the new bag features a zippered opening. It also has an extra zipper pocket to carry the detachable cable and other small items, such as your phone or a portable charger (useful for any long wait times at tournaments). The carrying case comes with a detachable shoulder strap so you have the option to carry it briefcase style or over the shoulder.

This premium carrying case is included with the controller, so it’s an added value to take into consideration when thinking about the price.

How It Looks, Feels, and Plays

The first thing I noticed about using the special edition Hitbox is how light it is. It’s noticeably lighter than the regular model or a standard arcade joystick like a Razer Panthera (which feels like a box of bricks in comparison). The light weight wasn’t an issue when playing on it as it didn’t move around under normal usage.

One thing to note, something about the wooden casing makes the buttons sound louder or “clickier” in comparison to the standard Hitbox model, so if you’re not a fan of loud buttons then this may be a negative for you.

On the back there is a port for the detachable braided cable and 4 buttons: options, share, home, and touchpad. These buttons on the back are not Sanwa like the rest of the controller. They have a tactile feel which makes them more difficult to accidentally press in the middle of a match, although modern fighting games typically have something in place to prevent going to the start menu. I tried opening up the controller from the bottom to see what kind of buttons they were, but the buttons on the back are glued in so I was not able to confirm the brand.

If you’ve played on a Hitbox before, then playing on this controller will be a similar experience. I’ve been playing on Hitbox for about 5 years now and it still makes playing fighting games a blast. Certain techniques like super jump cancels in Street Fighter 4 are easy and you can take advantage of a game’s shortcuts easily with the dedicated buttons for each cardinal direction. If you’re transitioning from an arcade stick or you have a custom Hitbox style controller with 30 millimeter attack buttons, then the 24 millimeter attack buttons might take a bit getting used to but it should be a quick transition.

In terms of functionality, the standard PS4 Hitbox model and the special edition are the same. They both have the Sanwa buttons on the top, tactile buttons on the back, and a detachable braided cable.

The main differences between the two are the materials that give the wooden aesthetic and its weight.

With the special edition being made out of wood, the case feels very sturdy and doesn’t have any flex to it. The only part I can foresee possibly breaking is the removable bottom if it fell on the ground. The standard edition would definitely fare better against damage with its casing being metal. The standard edition also has a plexiglass on the top, so if something were to happen to the plexiglass it could always be replaced.

The new special edition Hitbox is a stunner. Its beautiful wooden look will stand out at your local tournament and you’ll be able to land your combos with the classic Hitbox button layout. If you’re looking to jump on the Hitbox train, like Daigo, you can do it in style.

As of this writing, the special edition is still in stock and you can purchase it on the Hitbox online store. If you are interested in a Hitbox controller but don’t want to commit to the higher price of the special edition, you can always grab the standard model at a lower price. 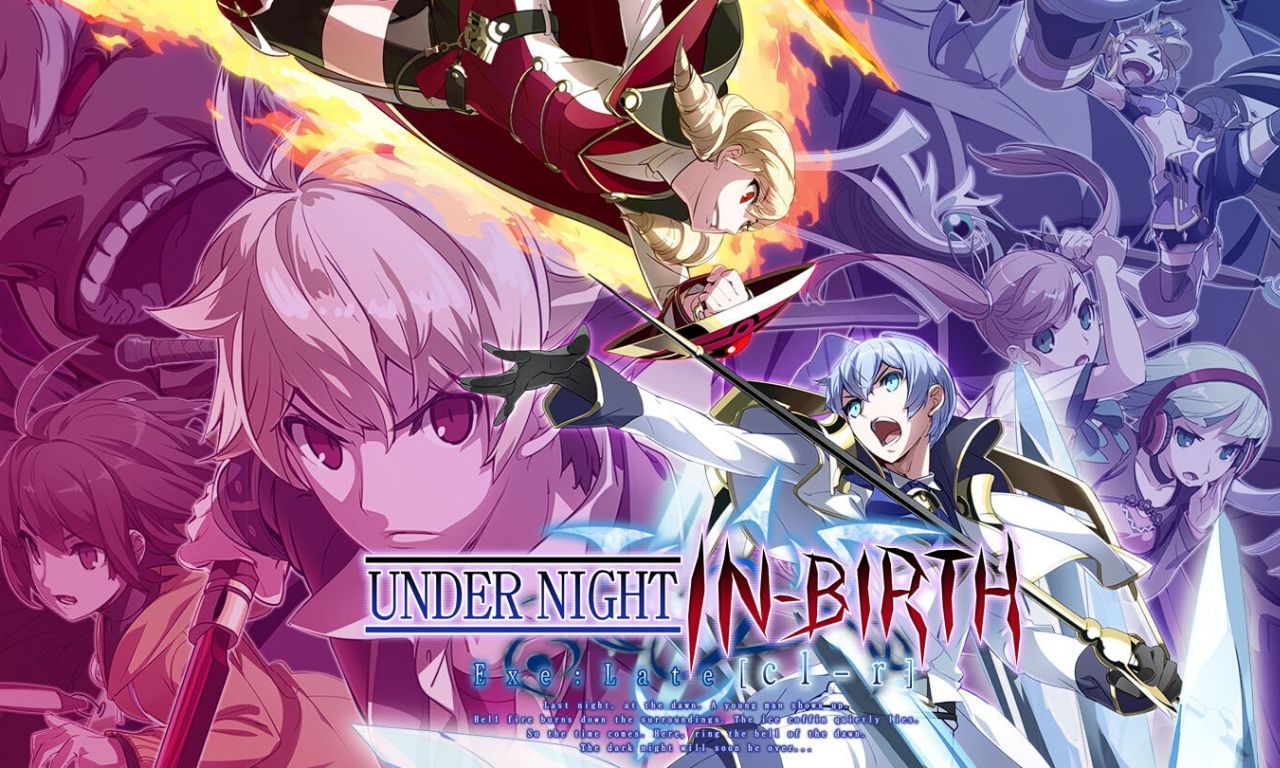