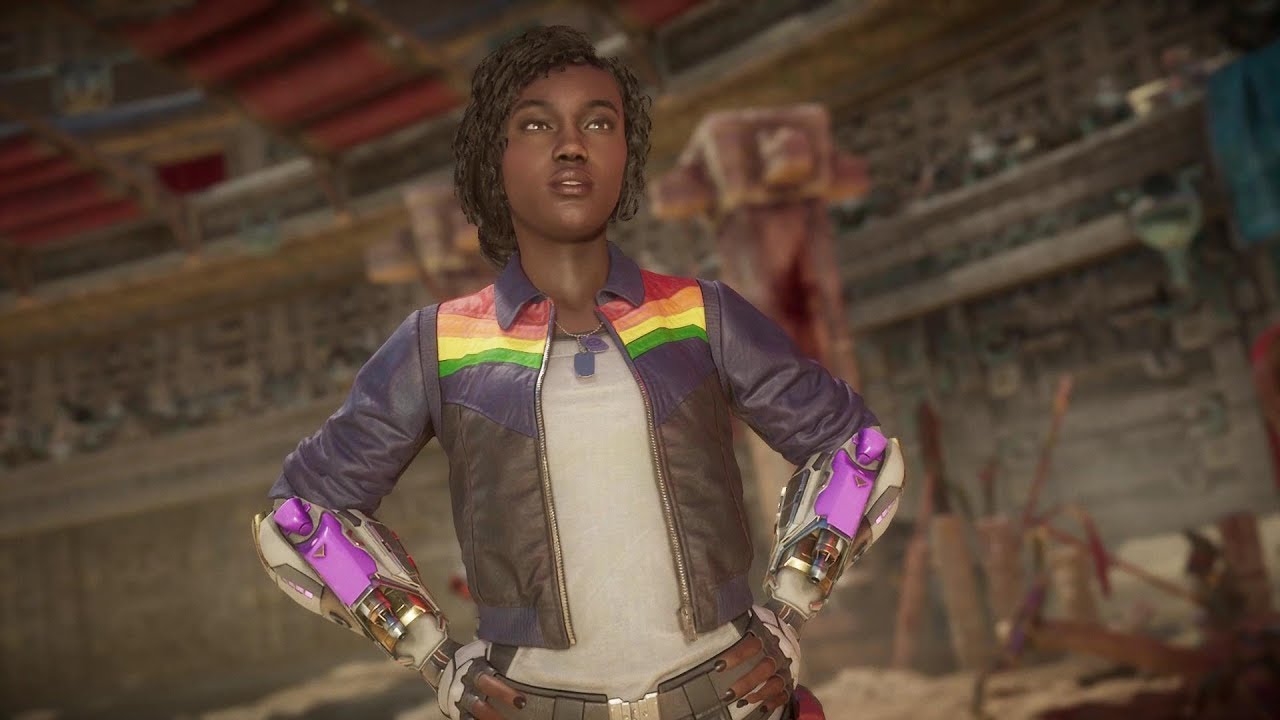 Alexandre “Hayatei” Dubé-Bilodeau is currently ranked eighth in the Mortal Kombat Pro Series. Yet the Erron Black specialist may be in for a hard time in the upcoming finals, at least if his own tier list is to be believed. He places Black in his second-lowest tier, only one slot above “pls help.” Then again, if Dubé-Bilodeau decides to switch characters, he’ll have plenty to choose from. He classifies more than half the cast as either high tier, top tier, or god tier. Take a look at his list below, then show your support by following him on Twitter and Twitch. And be sure to cheer him on at the Final Kombat championships on March 7 and 8!

Made this tier list on new year’s eve with my stream. I’ll try to make this a monthly or bi-weekly thing and update it as we learn more about the game/with new patches. Anyways, here’s how I think characters rank up in viability in the current version of MK11: pic.twitter.com/1jPSWnXAOs

What do you think of his picks? Anyone else you think should be up in the top tiers? Let us know in the comments below.