Embrace death on the stage of history
By Choysauce on January 25, 2020 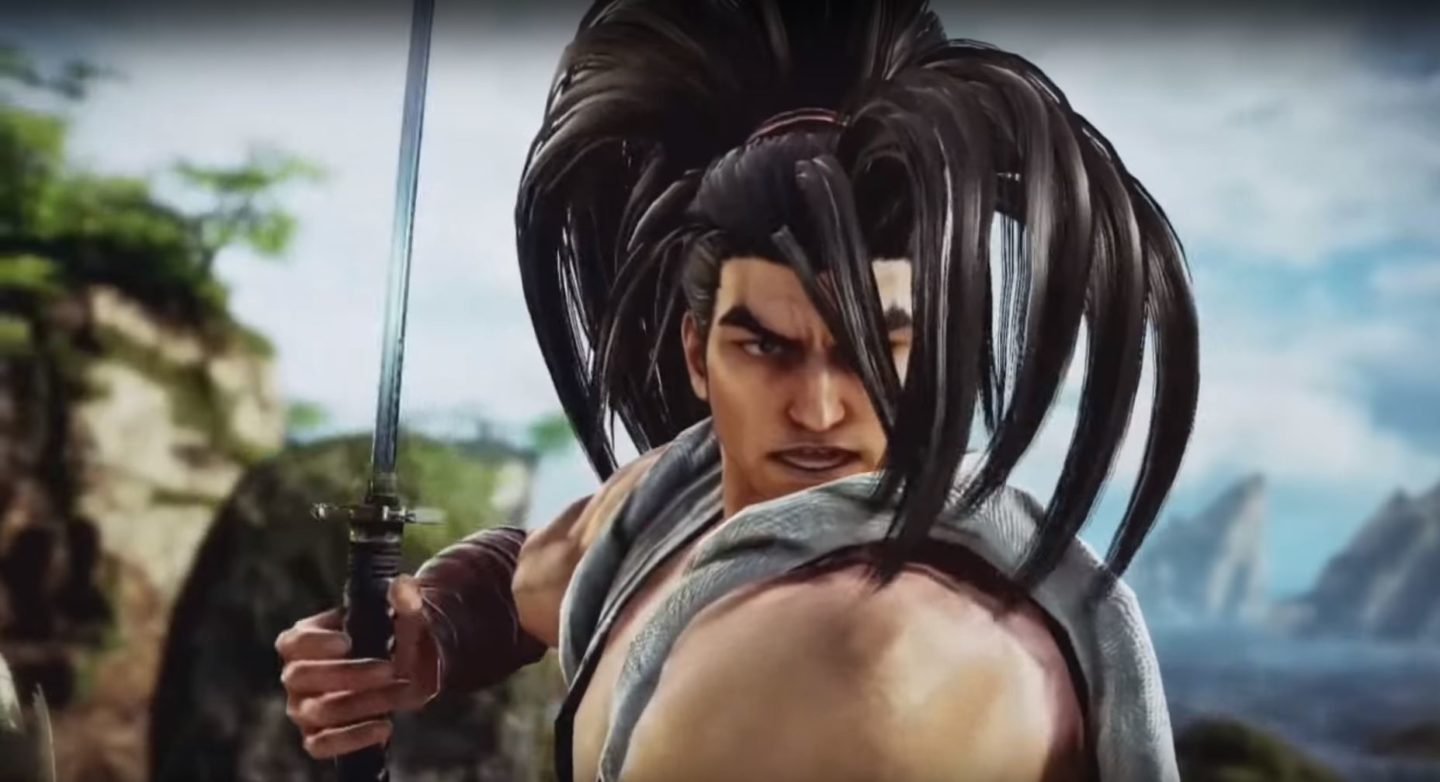 Haohmaru gameplay trailer for SoulCalibur VI has been revealed at EVO Japan 2020!

The conclusion of the SoulCalibur VI EVO Japan tournament saw BlueGod taking the title. Shortly after, we saw the gameplay trailer for guest character, Haohmaru, from Samurai Shodown. He has his signature tornado fireball, hard slash, and super uppercut as his Critical Edge. He also seems to be bringing the deflect mechanic from his home game along with him which causes a stagger.

The release timing has not yet been announced, but he will be coming soon.