Jiyuna helps break down how the new Roman Cancel system will work
By Choysauce on July 20, 2020 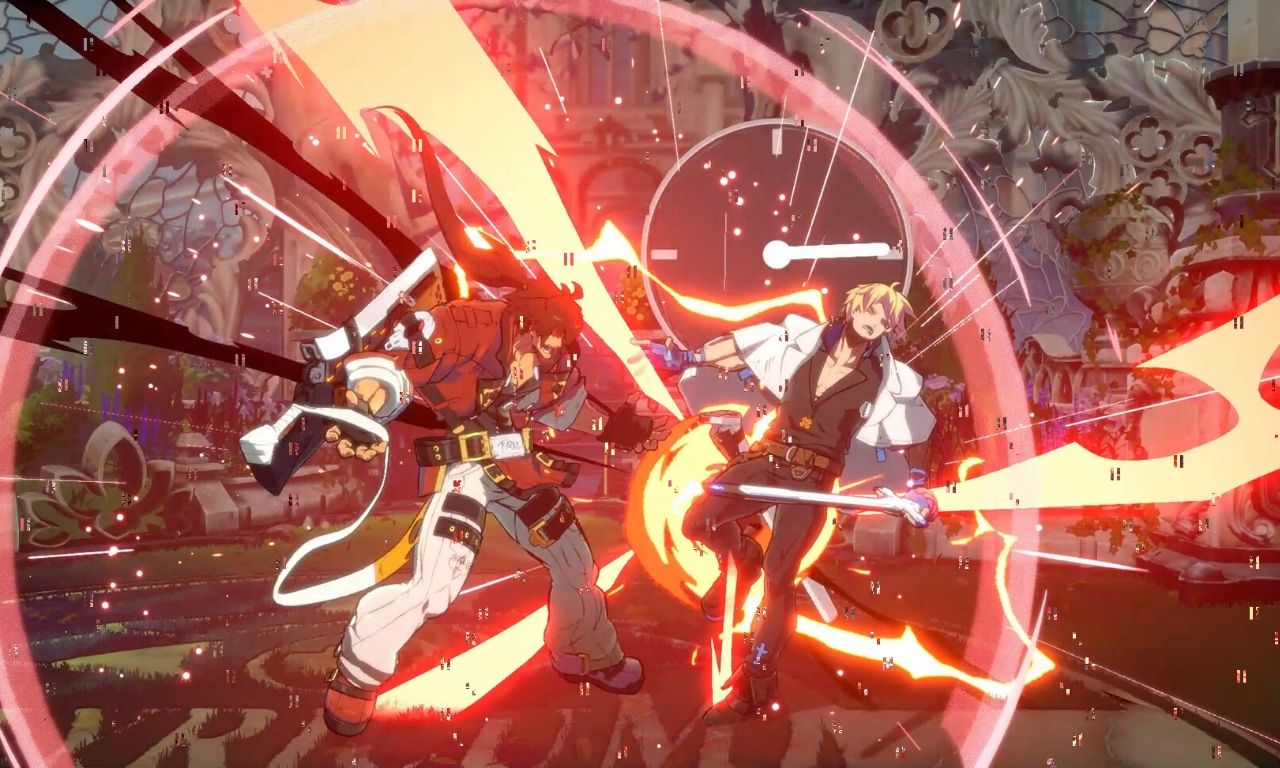 Guilty Gear is a storied franchise in the fighting game community that introduced many innovative systems that have shaped games to this day. The mechanic that GG is most known for is the Roman Cancel system that gave nearly infinite possibilities for players to express their fighting styles. The latest iteration of Guilty Gear, Strive, continues to evolve the Roman Cancel system, so much so that it isn’t clear yet what all the properties of the new system are. Here’s where Jiyuna helps break down the properties and possibilities of the new system.

Jiyuna is a streamer and commentator that specializes in Anime fighting games. He’s a member of the Anime Illuminati ex-pat duo that lives in Japan. He, along with Majin Obama, also helps run the weekly tournament, Fighting Tuesdays, in Nakano, Japan.

Jiyuna goes over the videos released by the Developer’s Backyard blog explaining the new Roman Cancel system in Guilty Gear Strive. He goes over each video to explain the new properties of the RC’s and also talk about how it’s changed from Guilty Gear Xrd and players might utilize it in the new game. The topics he covers in the video are:

At the end of the video, he also talks about the community reception to the changes and how the developers seem to be handling criticisms and comments related to how Guilty Gear itself is changing.

Check out the full video here below:

Be sure to support Jiyuna and the Anime Illuminati by subscribing to them on YouTube and Twitch.