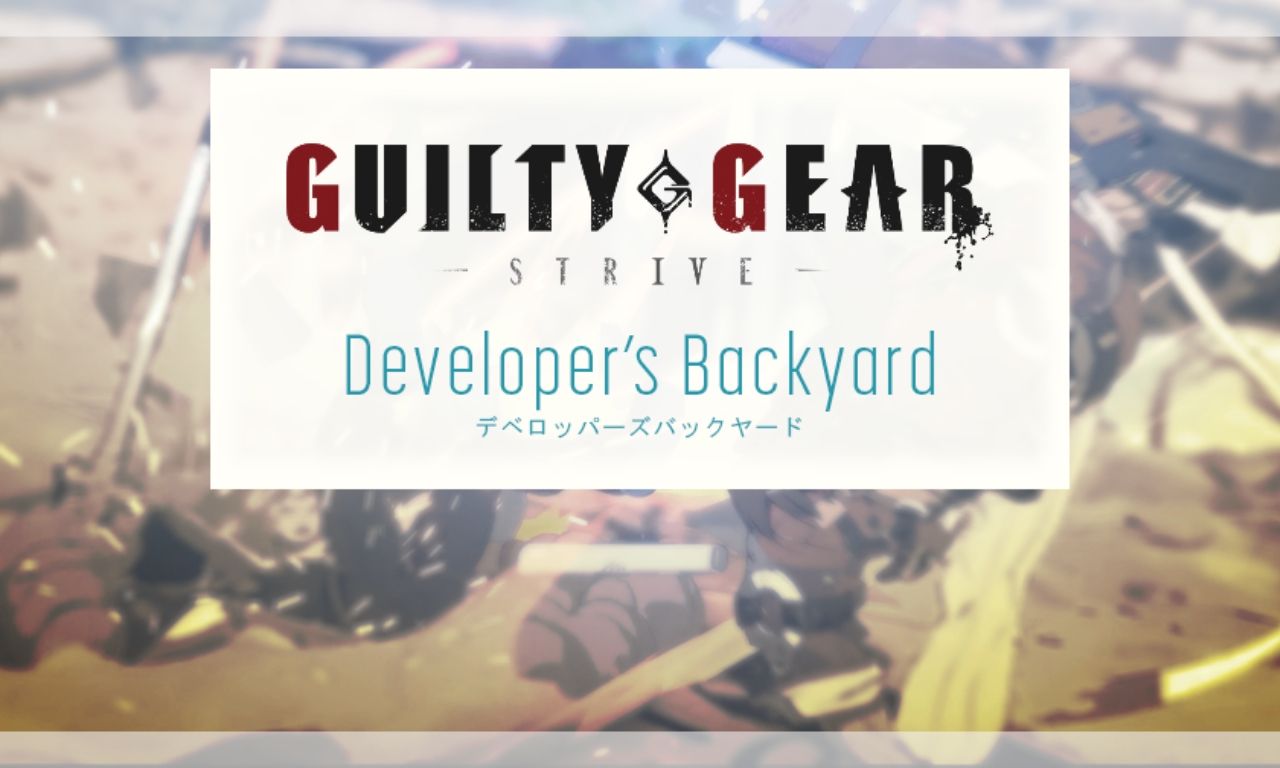 A few months ago, the Fighting Game Community got its hands on the beta version of Guilty Gear -Strive-, the latest edition of the beloved anime fighter. For the most part, the community was excited to get its hands on the new title. But, as with any beta, the game had its share of issues. After fielding concerns from the community, Arc System Works has opened up its “Developer’s Backyard” to give some updates about how they’ll be handling the game going forward.

To read the full response from the devs, check out their official website. On that page, you can also find a link to the form to submit your own thoughts. But if you’d prefer to learn about the updates while watching the game in action, check out rooflemonger’s video below. Not only does he delve into the Roman cancel, one of Guilty Gear’s trademark mechanics, he goes through the list of Developer’s Backyard responses and explains them using footage from the beta. So check out his explainer. Then, if you watch the video and like what rooflemonger is doing, be sure to support him on Twitter and YouTube.