Guilty Gear Strive Announces Roll Back Netcode is in Development 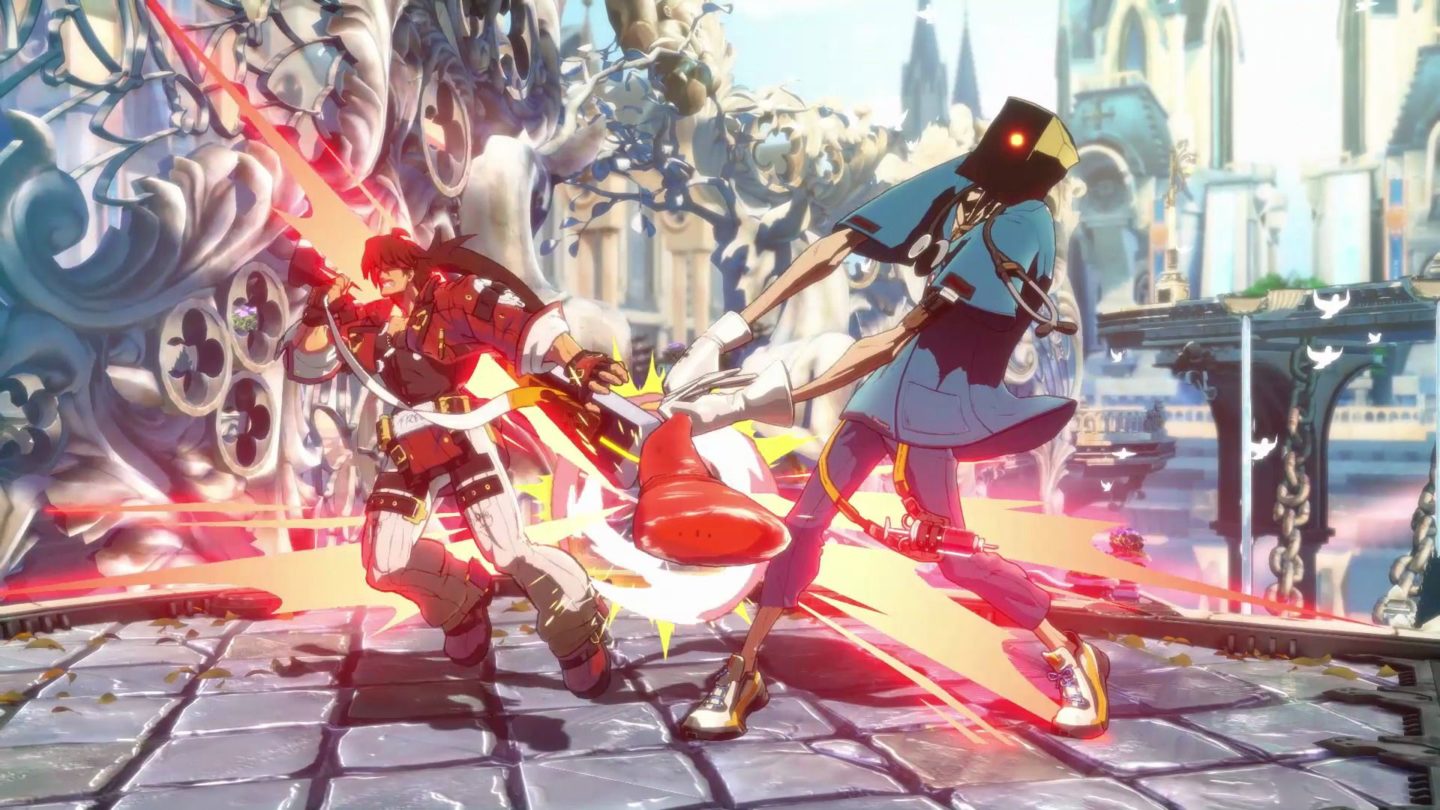 Arc System Works has announced that roll back netcode is in development for Guilty Gear Strive.

Their official press release announced a closed beta test for Strive from April 16-19, 2020. The beta will include 7 playable characters: Sol, Ky, May, Axl, Chipp, Potemkin, and Faust. Alongside the announcement, rollback netcode was officially confirmed for the title. The upcoming beta will still be using delay based netcode unfortunately.

This is exciting news as the Fighting Game Community is clamoring for better online play and roll back is hands down the best way thus far. Arc System Works typically opts for delay based net code in their titles, so this is a great surprise to see them respond to the community feedback.

Here’s the mic drop announcement below along with the form to apply for the closed beta: