Kizzie Kay gives his advice on how to keep people out in GBVS
By Choysauce on July 16, 2020 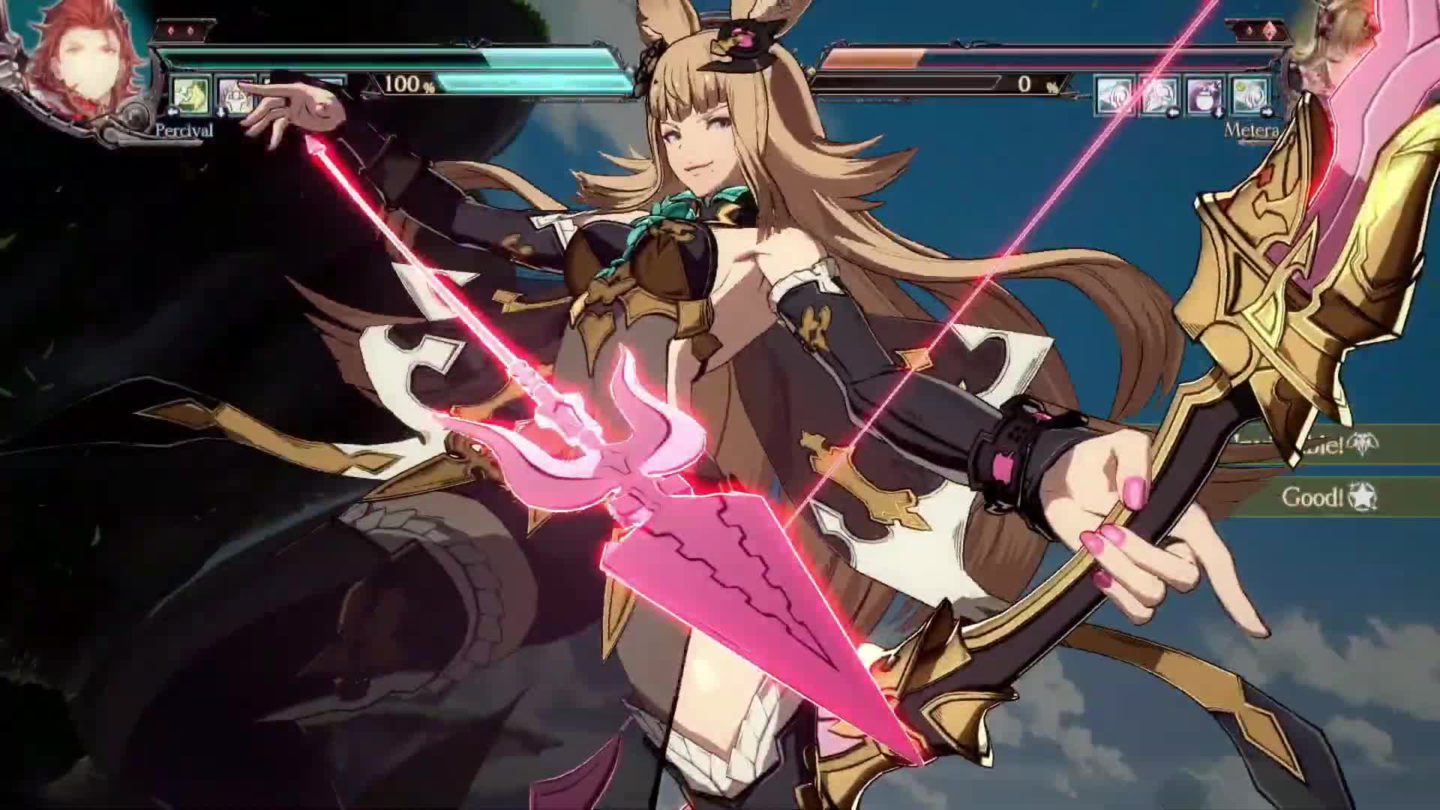 Defensive play is a prominent way to play in fighting games. To the untrained eye it tends to look like turtling, camping, and just being a lame way to play. But to those who understand fighting games, playing defensively needs great concentration and the ability to predict your opponents movement. Here Kizzie Kay shares some defensive play concepts in Granblue Fantasy Versus.

Kizzie Kay is a pro player that is known for aggressive and explosive play style. Kizzie has a great track record for anime style fighting games like Guilty Gear Xrd and Blazblue Central Fiction. He’s regularly placed top 8 at many major tournaments like AnimEVO 2019, Frosty Faustings XII, and Anime Ascension 2020.

In this video, Kizzie uses the bow wielding, Metera, to illustrate his points on defensive play. He does talk about specific tools just for Metera but many of the concepts he covers that can apply to any character in any game.

The key points that Kizzie goes over are:

Check out the full video below:

Be sure to support Kizzie Kay by subscribing to his YouTube channel here and Twitch channel here.