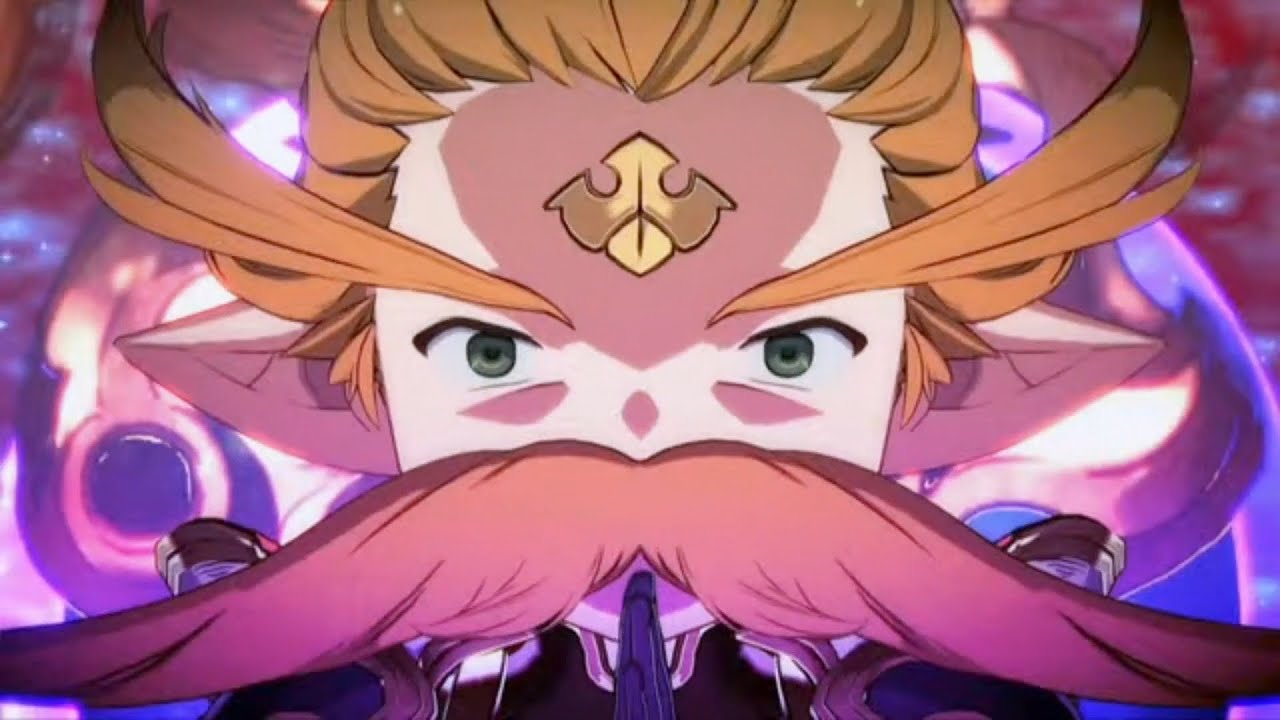 Here’s the patch notes for the latest version of Granblue Fantasy Versus direct from the source! Check out the character adjustments and also the single player mode changes at the bottom. 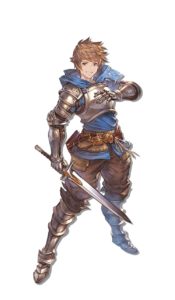 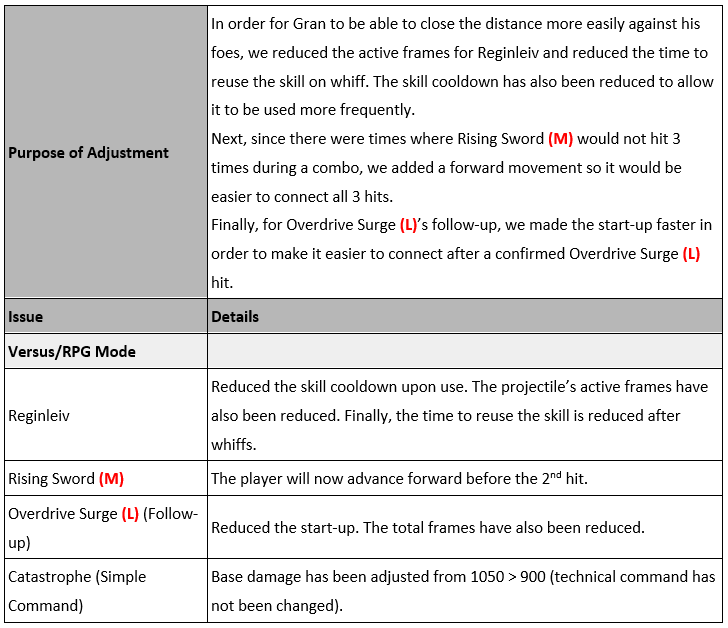 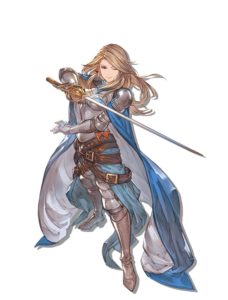 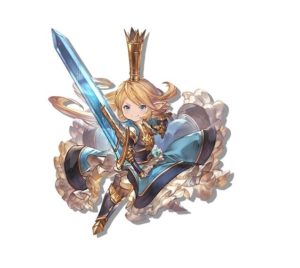 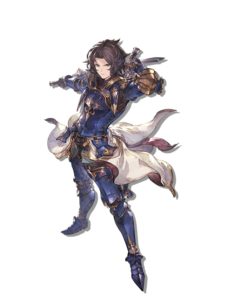 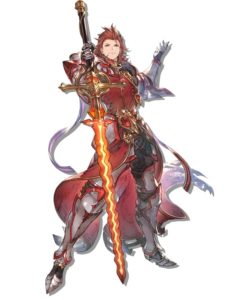 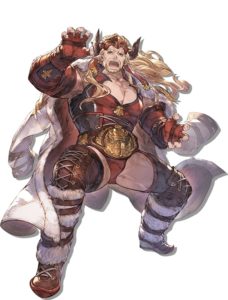 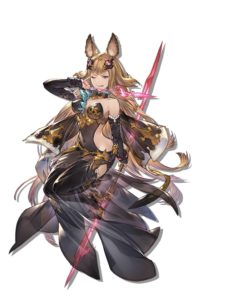 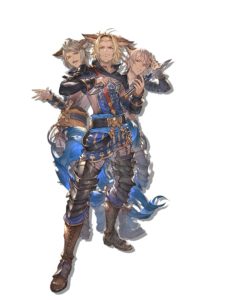 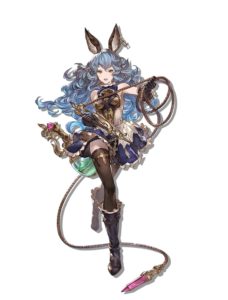 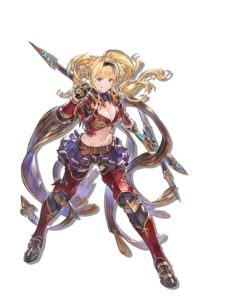 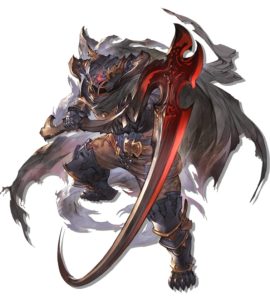 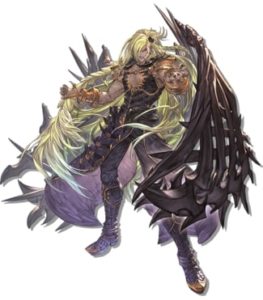 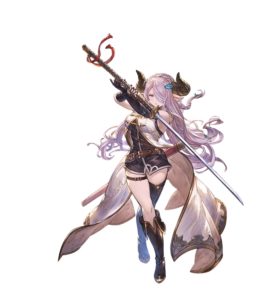 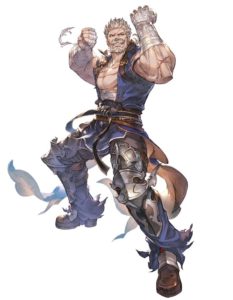 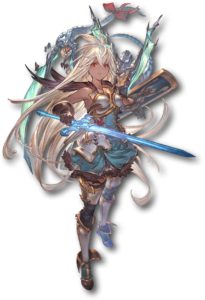 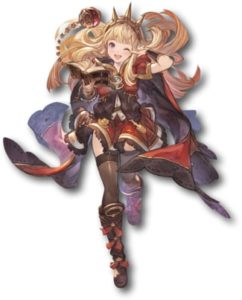 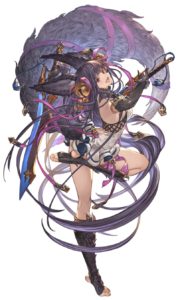 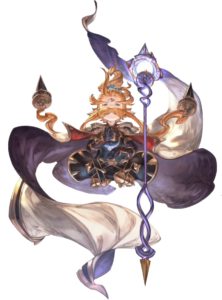 The following new weapons have been added.

The following new treasures have been added.

New rewards have been added to existing quest episodes.

New bonus missions have been added.

Certain weapon skills have been adjusted.
The critical hit rate has been increased for all Verity skills.

Fixed an issue where an 8th weapon grid was displayed before starting a mission.
*If the 8th weapon grid already had a weapon registered, the target weapon will be unequipped.

Fixed an issue where unique sound effects for certain weapons were not properly playing against enemy Imperial soldiers.

New trophies have been added.

Multiple replays can now be favorited or removed at once.

Victory animations during replays can be skipped by pressing the R2 button.
*A control guide is planned for implementation in Ver. 2.51.

Battle Pass challenges can now be confirmed on the results screen for every mode.
*Information will be displayed only when one or more challenges have been fulfilled during battle.