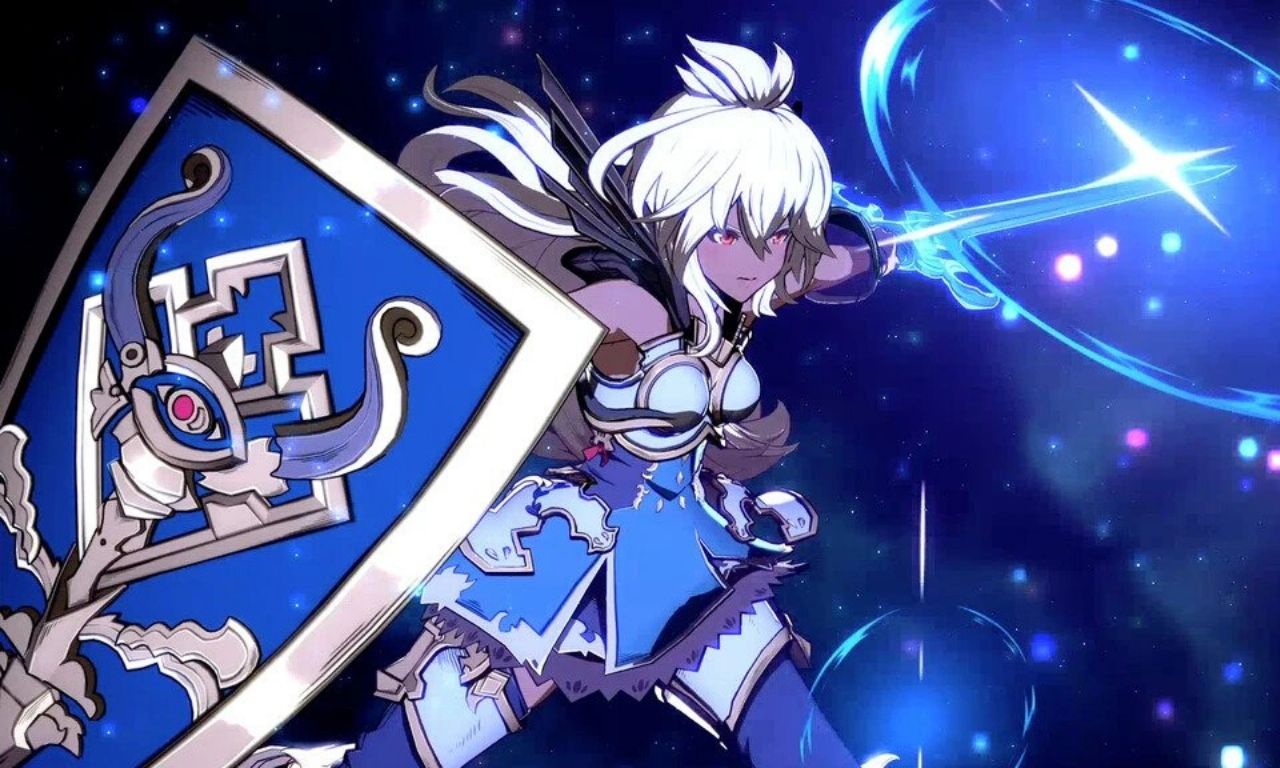 Granblue Fantasy Versus has taken much of the Fighting Game Community by storm. The beautiful Arc System Works anime style graphics with the approachable mechanics is making it a popular title. Now that the entirety of Character Pass 1 is available for players, the tier lists have come out of the woodwork.

Check out what the community thinks about the current meta of GBVS season 1.

I know plenty will disagree but I really dont care. If you feel that way then make your own damn tier list lol #GBVS pic.twitter.com/VI28WGXKrH

My #GBVS tier list for the current version of the game.

Without context here is a GBVS tier list. pic.twitter.com/1tTYci0ht8

Blah blah blah GBVS tier list bc i was bored. a few characters could go up, 1 or 2 down. pic.twitter.com/cxspARsiVu

How I see #GBVS currently at the moment. It’s too early to put Zooey on here. Feel free to argue/Discuss, tier lists are subjective pic.twitter.com/QUz0wy9gUC