GranBlue Fantasy Versus: The Prettiest Alchemist Cagliostro is released! 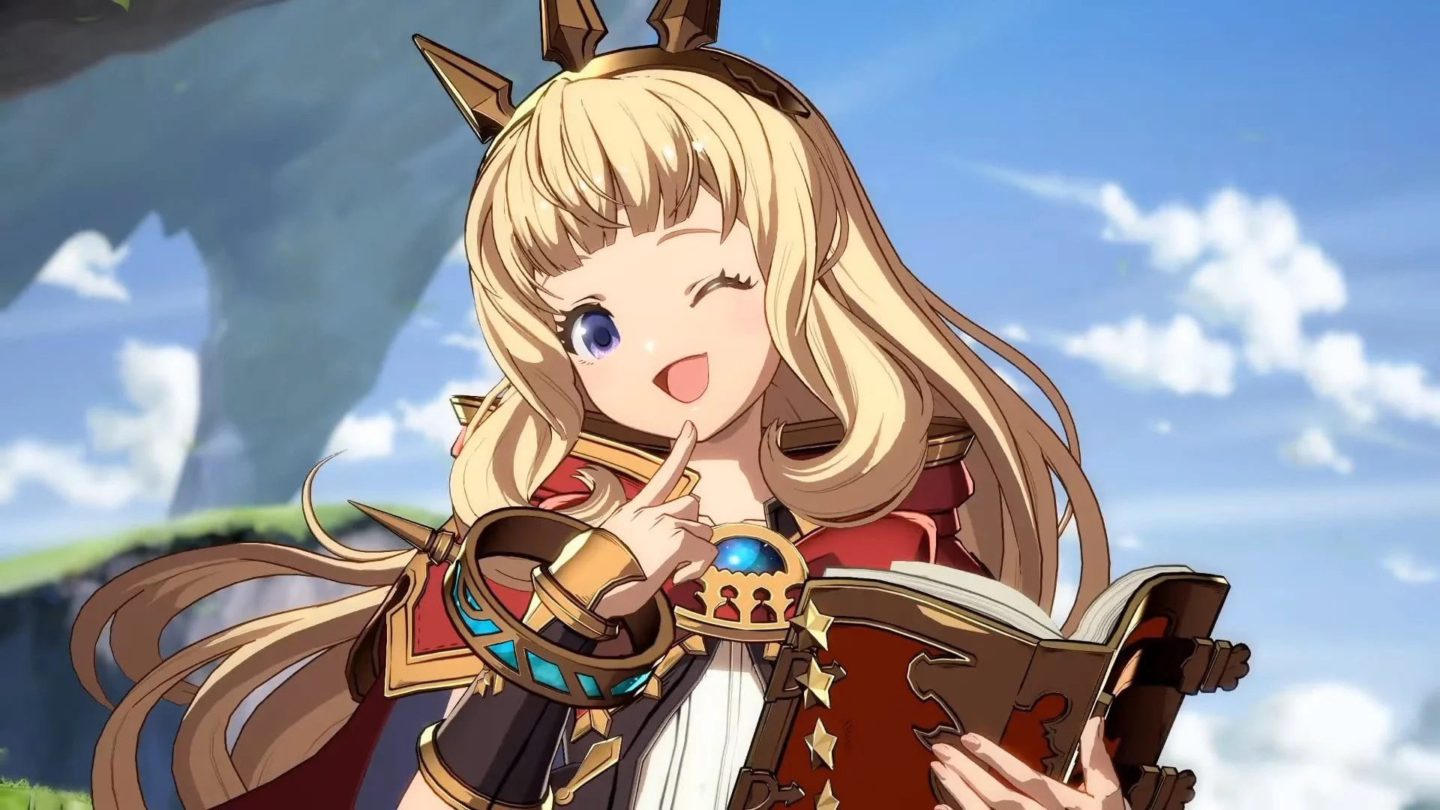 Catching everyone by surprise a new character in Cagliostro was revealed in the depth of night in the west. Then even further to our surprise she released shortly after!
The Immortal Alchemist Cagliostro released with version 2.11 on PC, and PS4 on October 20th.

Cagliostro is a mixup, and setup heavy character who relies on teleporting around with traps around the stage. Due to her alchemic abilities Her main attacks revolve around magic. As a result it makes her matchups with rushdown characters a nightmare. Her inclusion should be a great shake up to the current meta of the game.

Cagliostro tries to come across as a very cutesy character, but in reality uses her alchemic abilities to create her perfect body. Underneath the cute exterior lies a sadistic, narcissistic personality whose greedy self serving interests know no bounds.

You can purchase Cagliostro individually at $6.99, or with character pass 2 for $34.99. For purchasing the season pass, you get a lobby avatar, character icon, two RPG mode quests, a bonus of the famed Cagliostro as a sticker, and a SSR Character Weapon Draw Ticket for the mobile game Granblue Fantasy.