James 'jchensor' Chen walks us through the basics for GBVS
By Choysauce on March 22, 2020 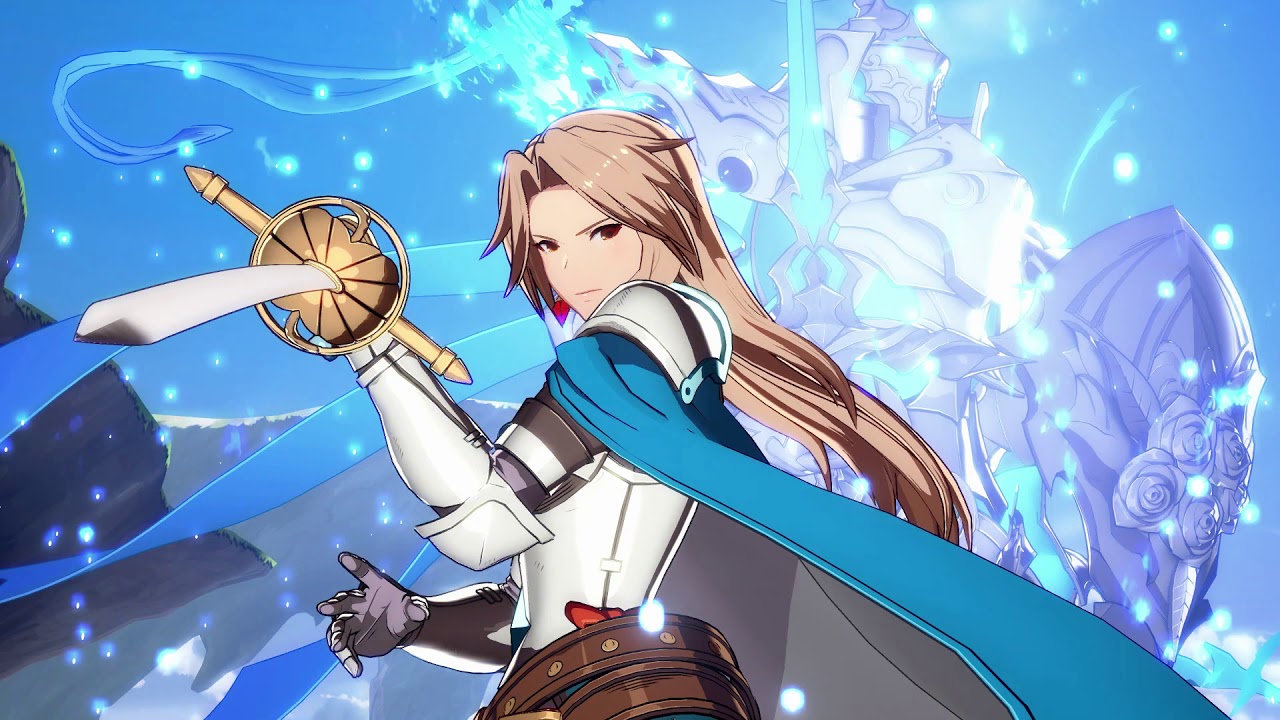 James Chen gives an in-depth look at the system mechanics for Granblue Fantasy Versus.

James ‘Jchensor’ Chen is a veteran fighting game player and commentator who focuses on helping beginner to intermediate level players learn fighting games. He streams often to help people understand the nuances of fighting games and why we love them on his shows like the Chen Reaction and First Attacks. He also co-hosts the Tuesday Show with fellow commentator, player, and resident FGC lawyer, Ultradavid.

In his series for the GBVS system mechanics he covers the basics and nuances of the following:

This series is great for anyone new to fighting games in general as many of these topics will easily apply to many other games.

If this is the info you needed to start your Granblue Fantasy Versus journey, then consider picking it up on PS4 or Steam.

*Disclaimer – Purchasing the game from Amazon will help support us to bring you more content like this.

Check out the entire series here below:

Be sure to support James and UltrachenTV by subscribing to their YouTube, Twitch, and Patreon.