L-Cancels and Proximity OS might be getting the boot very soon
By Choysauce on February 12, 2020 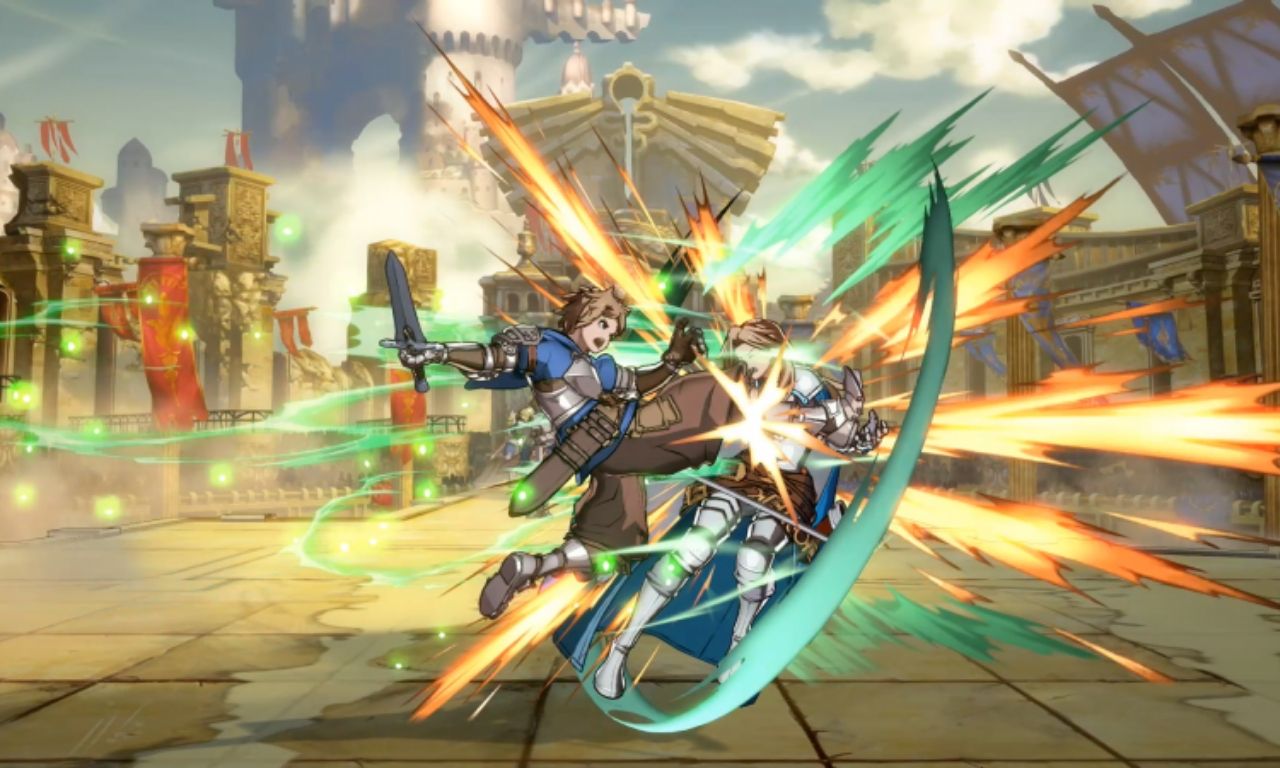 Granblue Fantasy Versus is finally here and everyone’s been hitting the lab to find the cheapest tactics. The first of such technology that fighting game lab scientists look for are option selects.

The community has already found 2 major exploits using the dedicated block button. The first being a proximity OS that allows someone to do relatively safe special moves and supers. The player who performs a special move along with the block button will block if the opponent does nothing and perform the move if the opponent is pressing a button. This is extremely powerful to reduce the amount of commitment to unsafe moves.

SKD demonstrates and explains the OS here below:

The 2nd exploit found using the block button is what’s being called L-Cancels (a name borrowed from the Smash Melee scene). This technique is done by pressing the block button as you land so you can cancel the landing recovery. This allows players to avoid being punished for jumping like in this example below

The L-Cancel technique also allows for very powerful fuzzy guard mix-ups if you cause someone to block after a jump in attack.

But in quick fashion, the official Granblue Fantasy Versus twitter account has announced that they are aware of the issue and are planning to address it by next month.Their official tweet is here below:

“Currently, it has been confirmed that some actions cause unexpected behavior by using the guard button at a specific timing. Corrections are currently being made and will be corrected in the March update. We apologize for any inconvenience this may cause.”

This is great news for the community as option selects that tend to be powerful usually make games feel very unfair and undermines the decision making metagame. Here’s to hoping the fixes that Arc System Works comes up with will address all the potential game breaking exploits sooner than later.