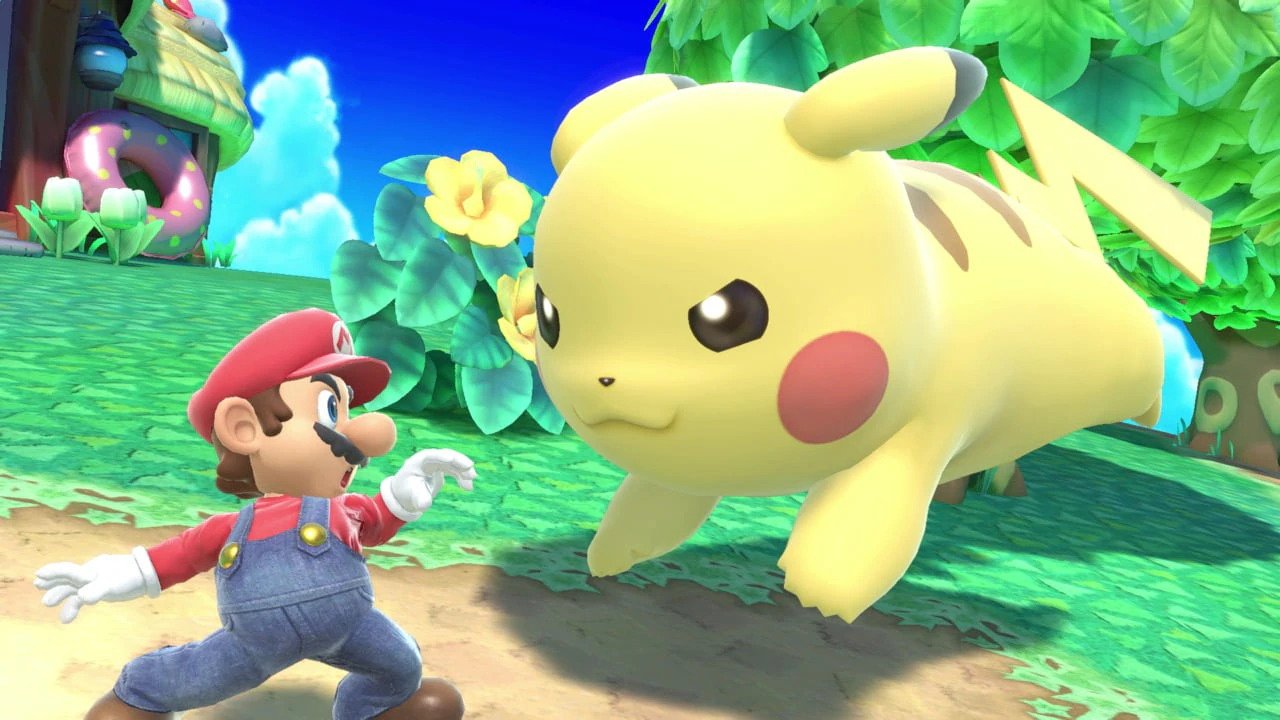 Oftentimes, players in the Fighting Game Community will allow a tier list to dictate their character choice. Many professionals outright admit that they hunt for top tiers, and even at a casual level it can be hard to make the case for playing a weaker character. But in his analysis of the Super Smash Bros. Ultimate tier list that was created by surveying the pros, Gonzalo “ZeRo” Barrios gives a reason to go with your gut – at least, some of the time.

When it comes to mid-tier characters, Barrios says that representation can warp tier placing. In other words, if a skilled player is known for picking a mid-tier character, that character can be overrated on tier lists. Conversely, if nobody is playing a mid-tier character, then that character is probably underrated on tier lists. Of course, bottom feeders like Little Mac are a different story. But this is a good reminder that a tier list isn’t carved in stone. Even top players have biases, and even pros can be caught off-guard. So all you mid-tiers out there, take heart! The next person to shake the foundations of the tier list could well be you.