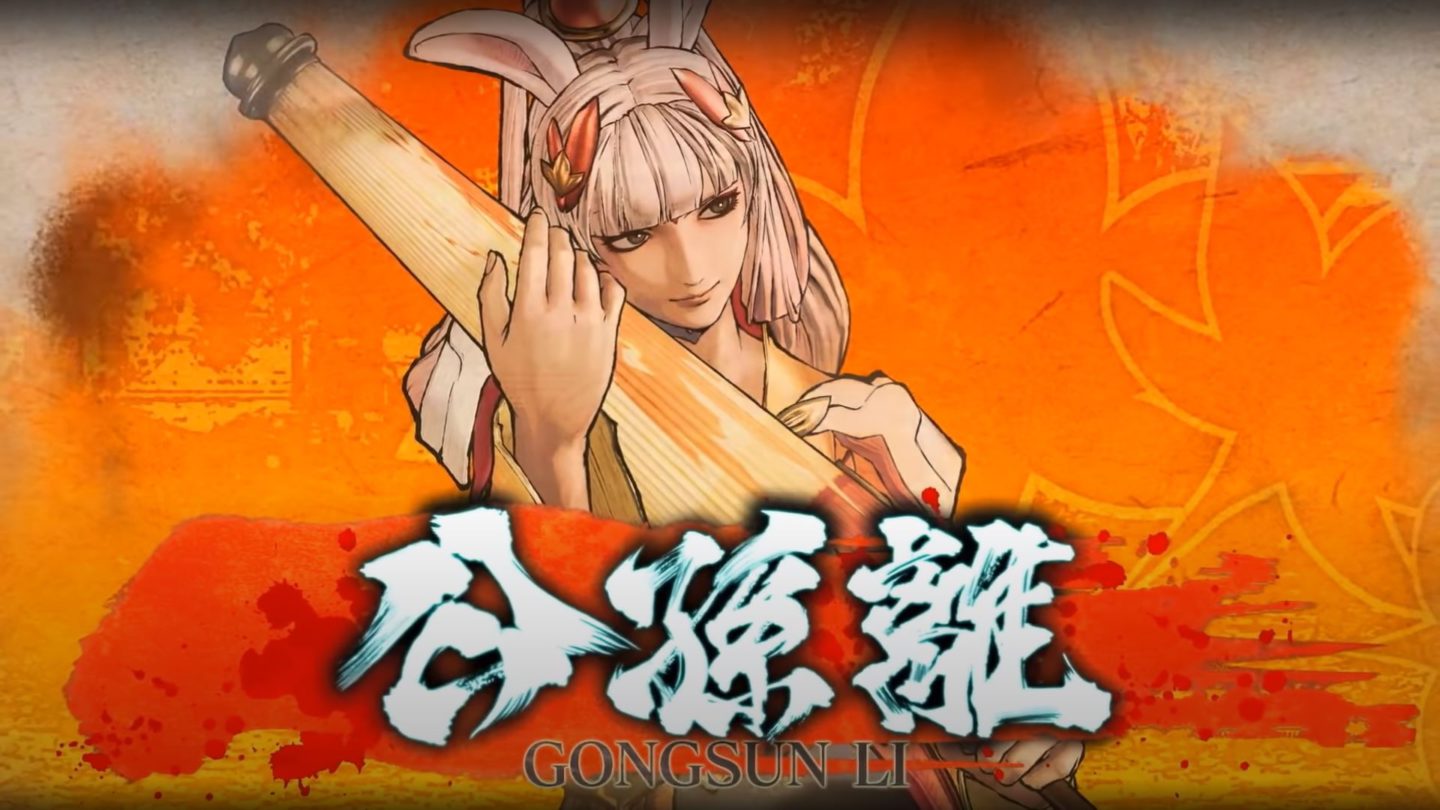 SNK Playmore has revealed the DLC character for their collab with Honor of Kings, Gongsun Li.

Honor of Kings (王者荣耀) is a copycat of League of Legends strictly for mobile devices. Developed by TiMi Studios and published by Tencent, the game has over 80 million daily active players and is the highest grossing game of all time.

There isn’t much of her game play shown in the trailer but she seems to have some very large pokes, an umbrella placement move, and a teleport in her arsenal.

Check out the full character trailer below: