Garou Mark of the Wolves Gets Rollback Netcode in Update 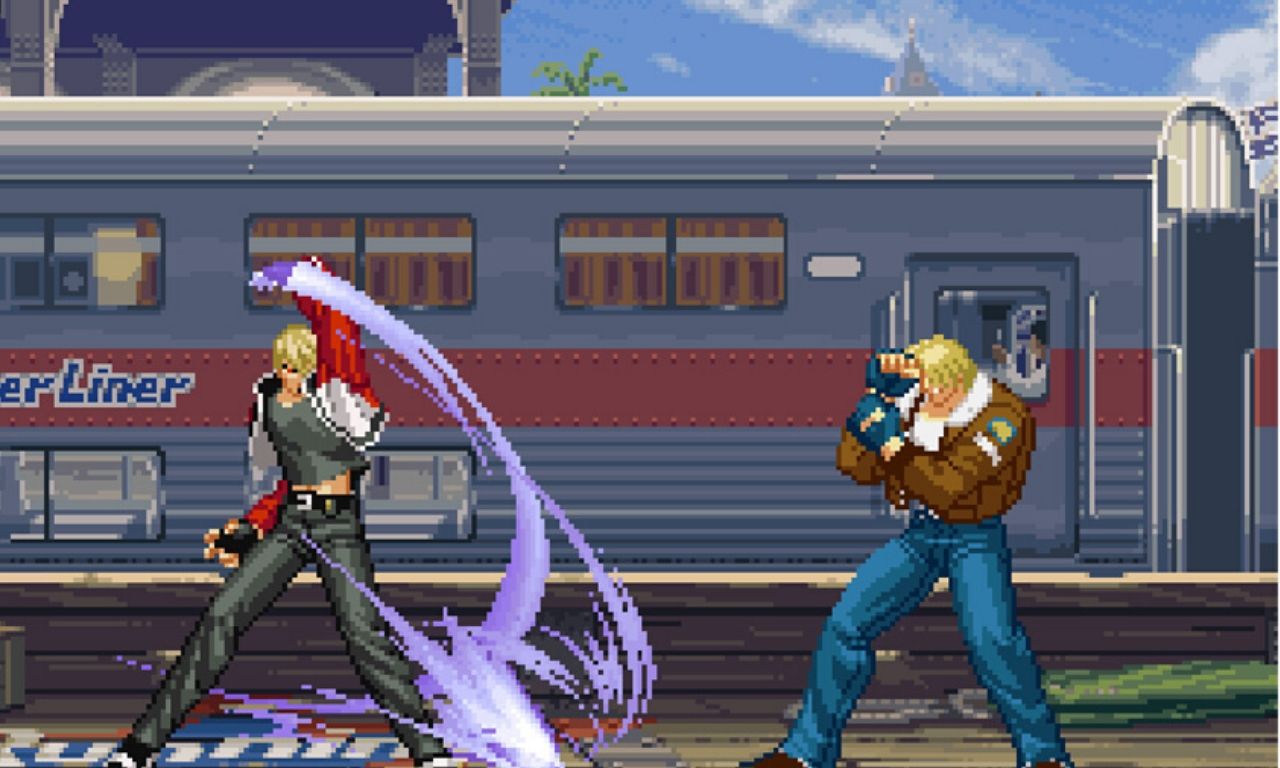 Garou: Mark of the Wolves has just received the version 1.03 which includes rollback net code.

The modern port for Garou on Playstation 4 was developed by Code Mystics, who specializes in both the emulation and remastering of older video games for modern systems and porting of indie titles. The Code Mystics version has reportedly received the rollback update.

See the patch notes of 1.03 from the update screen shown by Ray Outland:

GAROU GOT ROLLBACK NETCODE IN AN UPDATE?! pic.twitter.com/o68BIVdOqn

The steam version was developed by DotEmu, a French developer that specializes in modern releases of retro PC games. But this version has now been updated with the Code Mystics version of the game along with all the other available modern releases on GOG and Playstation Vita.

We are proud to announce @CodeMystics have graciously replaced all PC versions of Garou MOTW with their masterclass netcode and emulation tech containing ports. Owners with the previous version receive a free upgrade. (Steam, GOG, PS4, and Vita)#MOTW #GAROU #NEOGEO #ROLLBACK pic.twitter.com/eABBcFF6XT

For those wondering about the quality of the net code, #1 Garou player in the world, Giby has this to say.

Hey folks, I’ve been working with SNK and Code Mystics the past few months testing the online. My connections all around were significantly better than playing on Fightcade. Be sure to pick this up if you don’t already have it. Let’s play when I get back to the States! https://t.co/foODBnYjVx

These are the other features according to the developer:

Score another win for the Netcode Crusade. Let us know which version of the game you’re playing on so we can fight.