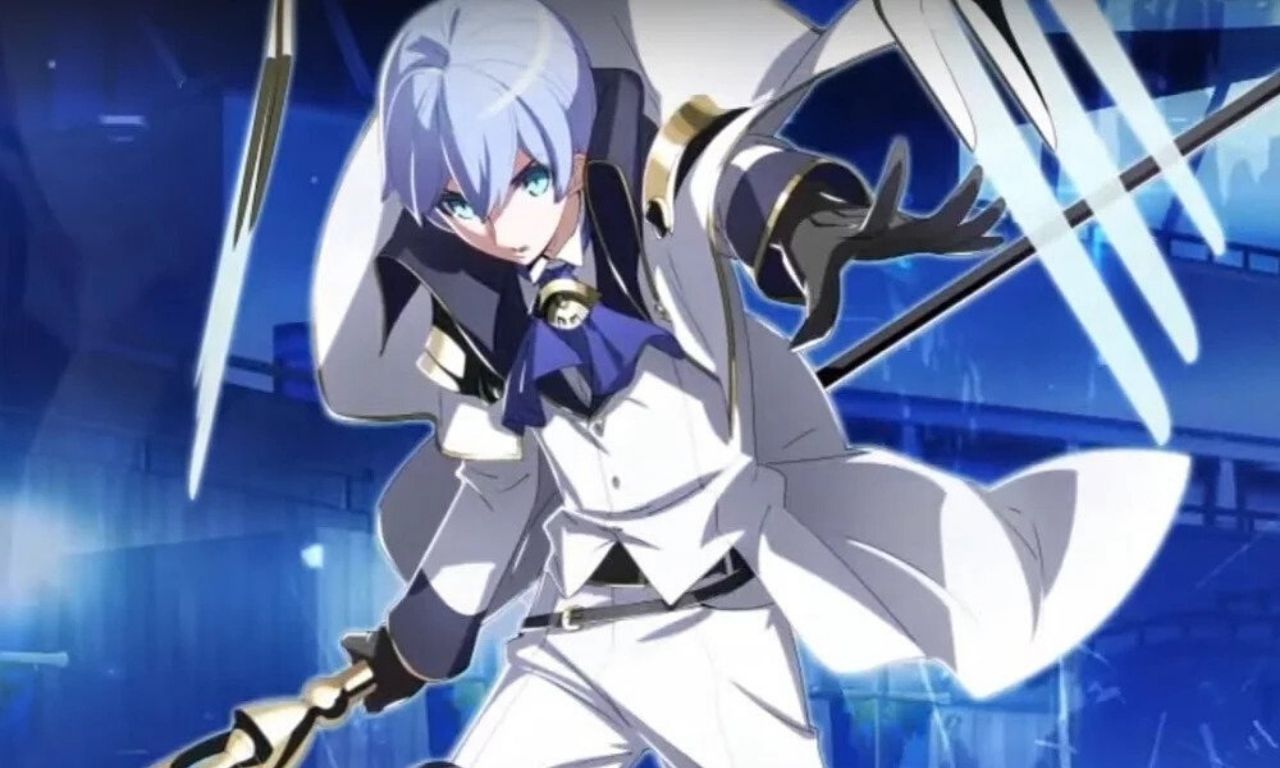 Arc System Works has shown off the first game play footage of Londrekia in Under Night In-Birth:EXE Late [cl-r].

Londrekia is an ice mage that rivals the power of Wagner’s flame shield and sword. He has a lot of cool ice traps and fireballs that freezes the opponent on hit. He seems to also be able to explode the ice for a secondary hit that will also cause the freeze on hit. His movement seems to be the slower side, so he may need to be played more defensively than most of the cast.

Expect to see him with the release of UNICLR in Japan and in the US on February 20, 2020 on PS4 and Nintendo Switch.

See the full 12 minutes of game play here below: