Good news for Raphael and Sophitia players
By Eli Horowitz on March 2, 2020 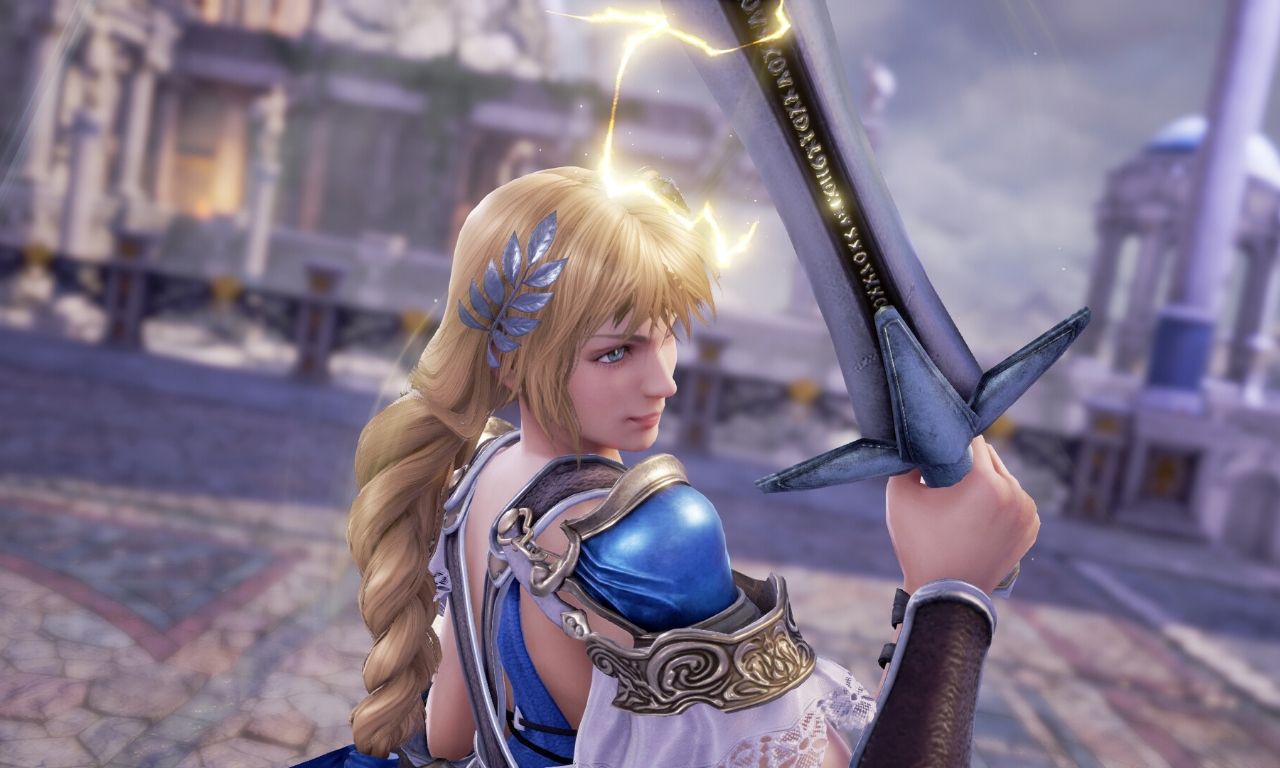 With multiple appearances in the finals of the Evolution Championship Series, Jovian “Shen Chan” Chan is a bona fide Soul Calibur stud. Just last month, he rode Tira to a fourth-place finish at Evo Japan. Today he released his tier list for season two of Soul Calibur VI, which we’ve embedded below.

Chan’s list only has three tiers: A+, A, and A-. The differences come down to “how oppressive these characters can be in either fixed situations, burst periods or for some, the entirety of the match,” he says. Although the gaps are small, he says that the two most improved characters this season are Raphael and Sophitia.

Check out his full list below, then throw him a follow on Twitter and Twitch to keep up with one of the all-time Soul Calibur greats.

We’re about 2 months and a half into S2 and thought I’ll drop my thoughts on the current balance of the game before Haohmaru drops. (List is not entirely in order for some)

I feel there are no weak characters in this game.