The c-virus takes down more FGC events
By Choysauce on March 6, 2020 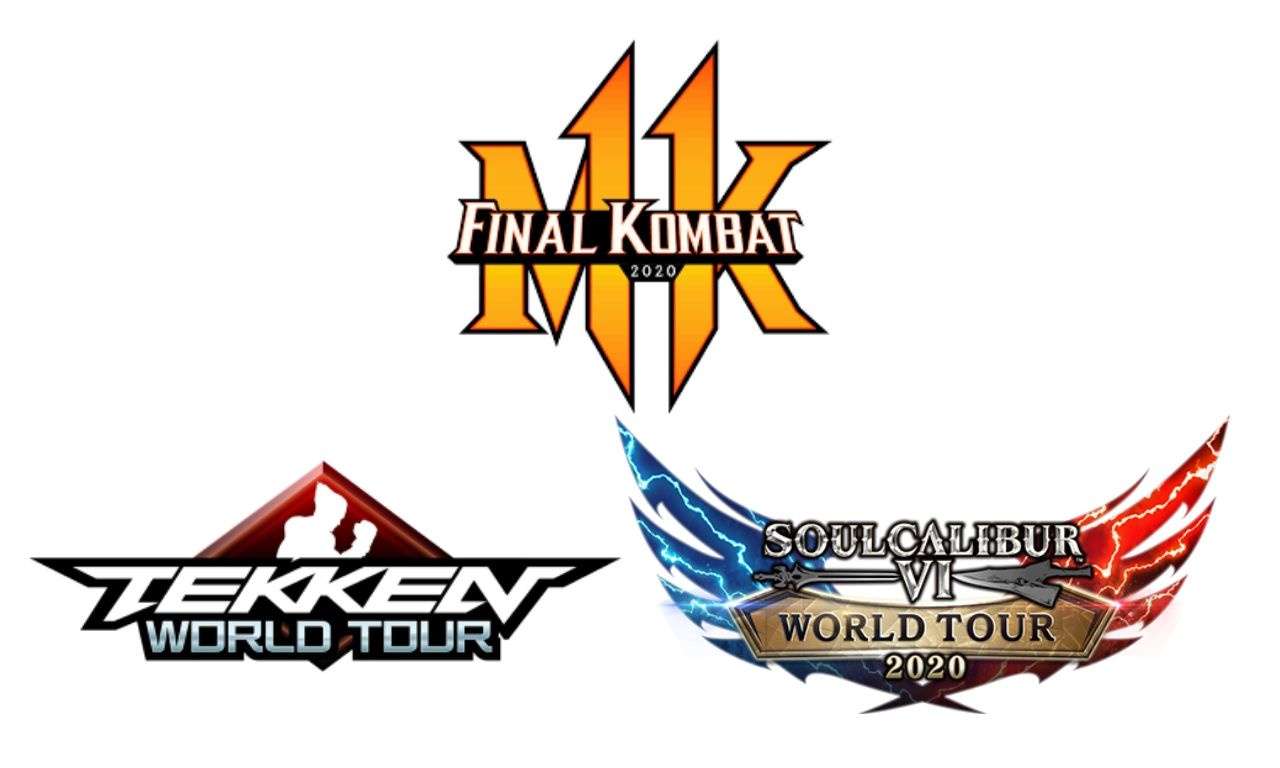 The novel corona virus (Covid-19) has caused havoc on the tournament fighting game circuits around the world. Nether Realms and Bandai Namco have both announced some disheartening news regarding their events due to concerns over the virus.

The Tekken World Tour 2020 has canceled their next event which is NorCal Regionals 2020 in San Jose, California, USA. Bandai Namco will be stripping the points that would be awarded to players there, but the event organizers have expressed that the show will still go on. Bandai Namco have mentioned a rescheduling for The Mixup that was originally planned to take place on April 18,2020.

Norcal Regionals (San Jose, CA – 4/10/20) This event’s organizers currently intend to proceed with an event at the presently scheduled time and place, but not as a TWT qualifying round and without BANDAI NAMCO Entertainment’s involvement.

The SoulCalibur VI World Tour has similarly canceled the next event at Final Round in Atlanta, Georgia, USA. Bandai Namco will be stripping the points awarded for the event but the organizer has expressed that Final Round will still be happening. Similarly with the Mixup, the event is planned to be rescheduled.

Final Round (Atlanta, GA – 3/20/20) This event’s organizers currently intend to proceed with an event at the presently scheduled time and place, but not as a SCWT qualifying round and without BANDAI NAMCO Entertainment’s involvement.

Netherrealms Studios has officially canceled their Final Kombat Last Chance Qualifier event due to concerns over the Covid-19 virus. Fortunately, the Final Kombat itself will still be live-streamed to conclude the tournament series and crown the MK11 champion.

NetherRealm Studio’s official statement is below:

The feelings of the community were mixed with disappointment due to circumstances and being upset at the lack of transparency and communication.

The timing for this is absolutely heartbreaking. I am so sorry for those that put all your heart into competing, organizing, or those wanting to catch the action live. https://t.co/ill9QrTl3w

Absolutely brutal news, have to feel for everybody who’s headed out to the LCQ already.

I hope what I read about NRS refunding everyone happens, I’m sure they’ll do their best. https://t.co/2OQG9rwpsZ

Okay…I get that people want to be protective and preventative but this is literally within 24 hours. Even airlines and hotels don’t….. sigh

To soften the blow of this last minute cancellation, Warner Bros. Games have put out a statement saying that they will compensate those who have incurred cost in planning to come to the event.

Anyone who purchased tickets and have incurred noncancelable/nonrefunable travel charges can contact mk@intersportnet.com. Thank you.

As bad as the last minute cancellation is, it is good to see that WB Games and NetherRealm Studios is trying to put the health of the players first and trying to make things right for everyone involved.